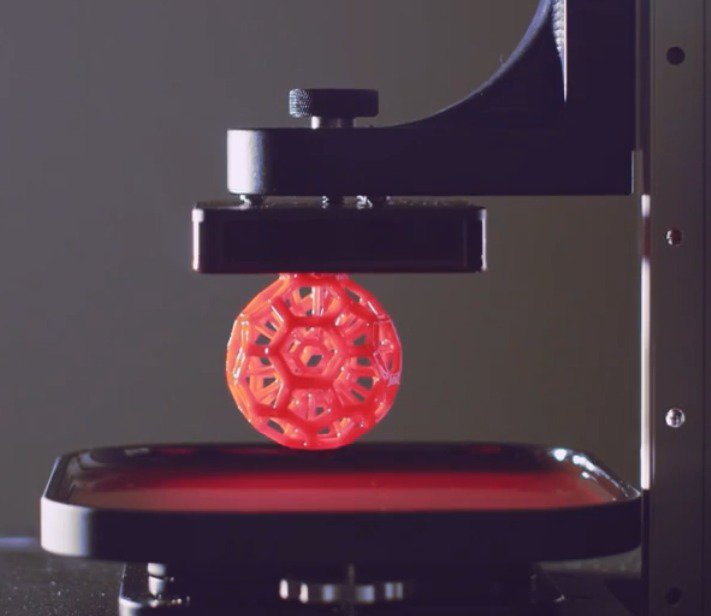 Stereolithography was invented in 1986 by Charles Hull at the time when he founded his company 3D Systems. For Stereolithography a Vat is filled with the liquid photopolymer resin. The 3D model is built on a platform which dips into the resin to a depth of a single layer. The height of a single layer is usually 0.05 mm to 0.15 mm. An ultraviolet light source which direct the radiation onto resin by reflection from motor controlled mirrors is mounted at the top of the apparatus. The laser light head can move along the horizontal plane generating layer by layer by hardening the liquid resin through directing radiation at specific coordinates along the plane. Once a layer is created, the platform is raised and model is taken out of the resin. After creating every layer, the 3D model needs to be taken out of resin for delaminating and recoating. Then it has to be repositioned into the resin for creation of the next layer. So the platform is again lowered to a depth that all layers built till then are immersed into the resin and resin for next layer creation is available for UV exposure. This way each layer is created and after finishing final layer the platform is finally raised out of the liquid resin and allowed to cool. 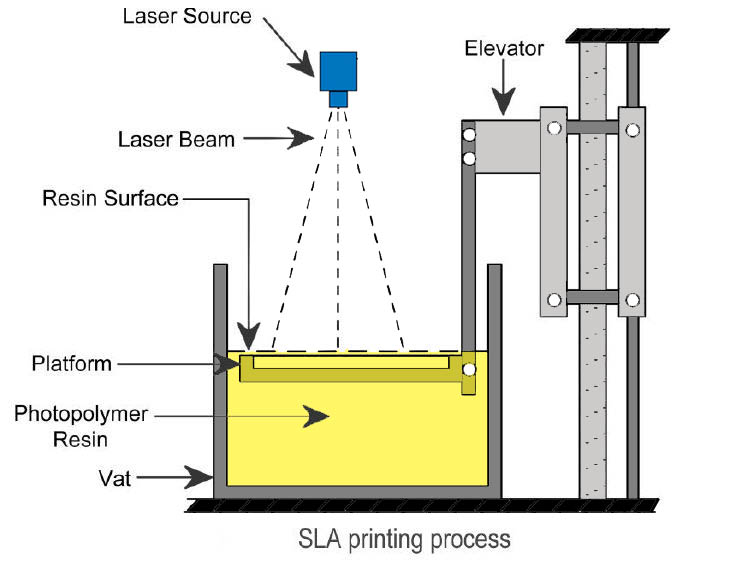 The biggest advantage of Stereolithography is its speed. However the SLA machines as well as photopolymers are quite costly.

CLIP is the latest innovation in Vat Photo polymerisation technique which is 100 times faster than the traditional SLA technique. The technique was put forward by a less known company Carbon3D. In   this technique the laser projector is placed at the bottom and the vat resin filled in a container has an oxygen permeable window between the laser projector and the resin. The oxygen permeable window allows faster continuous building of the 3D model and is able to change pulses of the ultraviolet radiations as well. The oxygen permeable window creates a dead zone between the remaining liquid resins other than the resin exposed to the radiation. This allows to break through the traditional layer after layer building of SLA technique. Due to continuous building process, the 3D model is built faster. 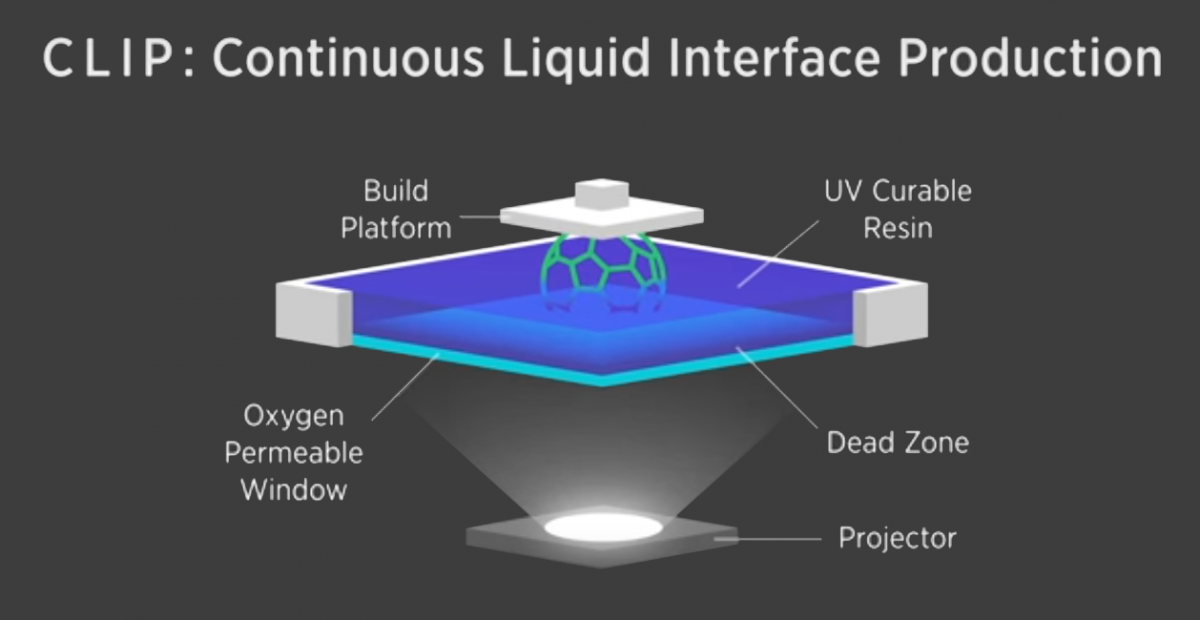 In the next article Binder Jetting technique for 3D printing will be discussed.