Continue to Site
Separation of earth metals is not an easy task especially when most of the processes involved in it are of hazardous nature. There are, in total, 17 almost identical earth metals located on the bottom end of periodic table. These are known as rare earth metals. It is estimated that purification processing of one ton rare earth metal can generate around 2,000 tons of toxic waste. A team of engineers recently developed a cleaner way for separation of these metals with the help of bacteria solutions and filters. The acidity of these substances is less than that of hydrochloric acid. 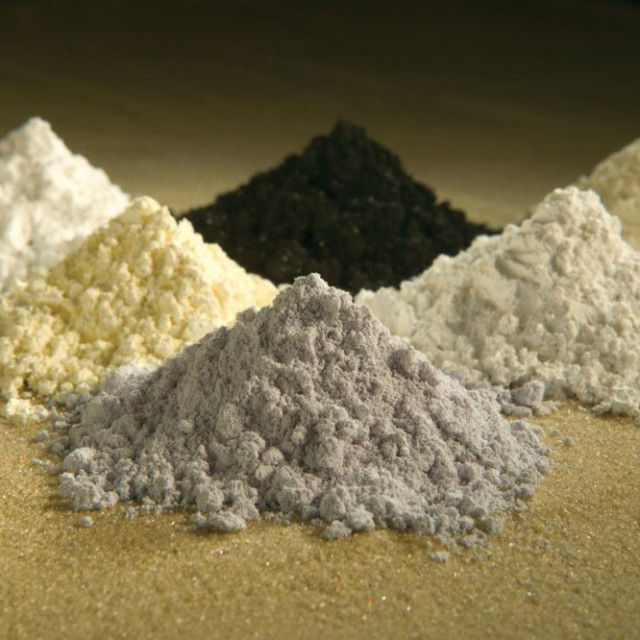 The research team working on this project examined the potential of bacteria filters and see if those could be used with respect to processing of rare earth metals. Further research revealed that a few rare earth metals can be bioabsorbed with the help of bacteria filters and solutions. They passed a solution of lanthanides through an assay filter that had some immobilized bacteria from marine algae. These bacteria bioabosrbed all elements that were passed through them. These filtered elements were then extracted from the solution and fixed to the filter surface.
Post this, the researchers experimented through a number of pH combinations and balances by pumping different concentration of these solutions through filter. It was discovered that different metals separated from each other at different pH levels. Lighter metals like Europium or Praseodymium got separated from others at lower acidic levels, while the heavier ones needed higher concentration of acidic solutions for filtering out. The later included Ytterbium, Lutetium, as well as Thulium.
Other than this, they also found that the heaviest metal in the row, Thulium separated itself from others by blocking receptors of bacteria that were absorbing lighter rare earth elements. Under such conditions, only a lower level pH solution would be needed. As a result of this, it was possible to prepare a solution with equal concentrations for every kind of rare earth metal. Not only is this method of separation is an easier one, it is also more eco-friendly than the ones that were being used till date. Biofiltration opens up new gates for several other such processes which were possibly causing pollution on different levels. Rare earth metals are a part of several modern day technologies and other processes that includes electric cars, wind turbines, as well as cell phones. However, there value can only be realized when they are separated from each other. The above research was conducted by a team of researchers at the Harvard John A. Paulson School of Engineering and Applied Sciences (SEAS).
Filed Under: News