Massoud Hassani has been putting in hard efforts to clear the deadly world of landmines. As per stats, he says, almost 10 people lose their lives every single day because of these undetectable explosives. Most common victims of these include military personnel, humanitarian workers, and civilians who are spread over 60 nations in the world. As a solution to this fatal problem, Hassani created an airborne system that has can not only detect but also detonate the landmines safely. 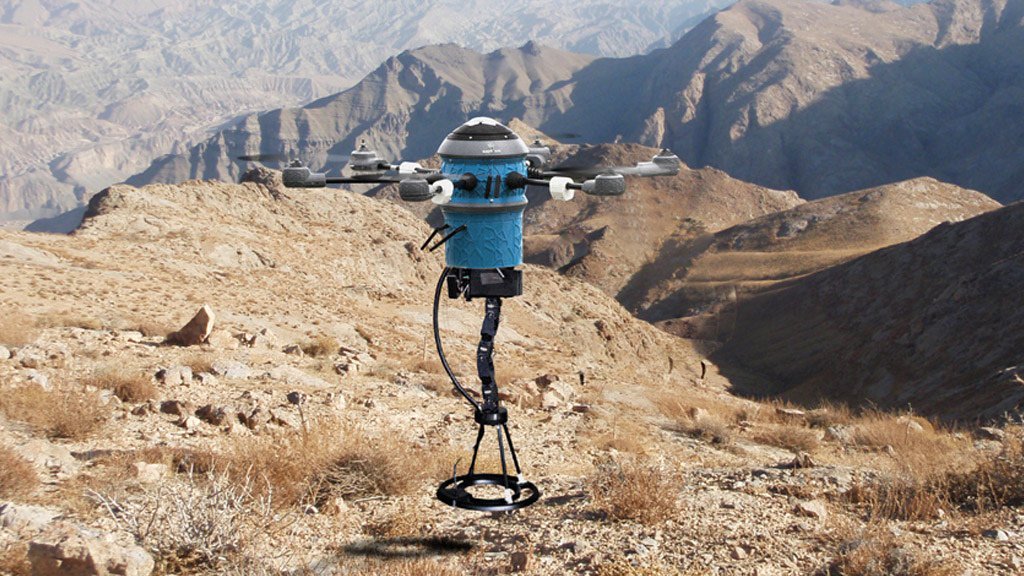 Known as the Mine Kafon Drone, a fleet of these drones is being built to take the technology further and develop evolved versions of these products. Initial tests on these drones are being carried out by the Dutch Ministry of Defense. Hassani has also started a Kickstarter campaign for building the first ten drones of this type.

For building these products, Mine Kafon employs a three stage process that begins with the flight of drones over a region and creation of 3D map to red mark the most possible danger prone patch of land. Second, the drone hover a metal detecting arm over the red marked area from a height of about four centimeters and detects mines. And lastly, it uses a gripper arm to drop down the detonator over the identified mines and gets away quickly before the mine detonates.

The drone is basically an assembly of different modules that includes gps units, mapping cameras, detonator manipulating arm, and metal detecting arm. All these modules are used in one or the other phase of the operation. The design is pretty neat, however, any organization or company using it can use three-four drones to carry out every single phase individually. The process used for creation of these devices is a cheaper, faster, and safer one as per their maker. It is a step ahead from rest of demining technologies used these days. The final motive of this project is to get rid of maximum landmines from the world surface by next decade.

Massoud Hassani happens to be a talented inventor of this who is passionate about turning big ideas into reality. His work has been applauded before as well. It is quite interesting to see what technological advancement can add to a project. The sponsors and supporters of this project can always avail themselves a DIY kit for this project and assmeble the drone all by themselves.