There is no limit to which one can and should go to save a life. A new proof was given in favor of this life-saving theory when an immensely powerful gene-editing tool was approved for genetic engineering for cancer patients. Named as CRISPR cas-9, this tool will be used by scientists for modifying the immune system cells. When these cells will be placed back in patient’s body, the cells will attach the tumor cells responsible for various forms of cancer like sarcoma, melanoma, or myeloma. It is to be noted that this experiment was proposed by a team of scientists working in University of Pennsylvania that explains this kind of engineering will be completely somatic in nature which means it wouldn’t be inherited by future generations. 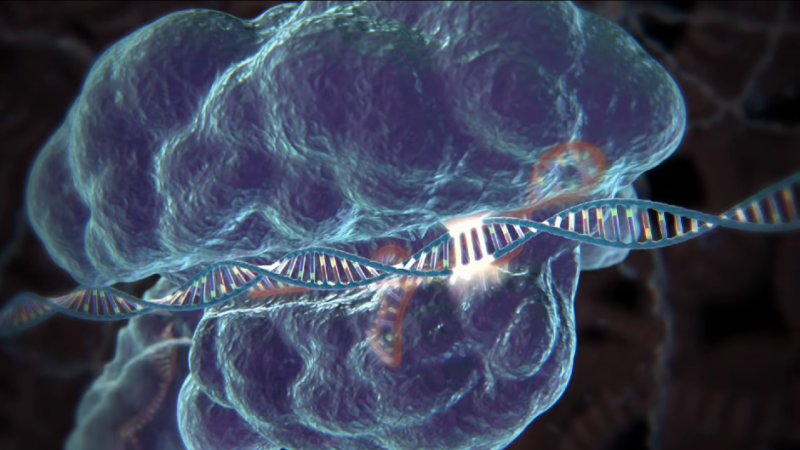 However, an approval of this kind is being considered as a big move in the world of bioethics. There are many who are debating on potential uses of this machine and its pros and cons. The decision brings humanity a step closer to designer babies that have been a dream for many in last so many years. While United States regulators have approved CRISPR for the purpose of genetic engineering only, a faction of scientists’ fears that other countries will start using this system for engineering kids with desired qualities and better I.Q.s.

CRICPR is more like an ethical minefield that is capable of opening up gates for both hell and heaven. For now, you can suffice to know that genome modification has not been approved anywhere in the world and this decision has been taken only for cancer treatment.