A simple chemistry process was recently devised by a team of scientists that can ease up the signs for searching life on other planets. This test makes use of a liquid-using technology called capillary electrophoresis that can separate an organic molecules mixture into its basic components. This method was initially devised to assess amino acids which happen to be the basic building blocks for all life forms on this planet. The procedure is approx. 10,000 times more sensitive as compared to the present day methods that are used by NASA’s Mars Curiosity rover.

This research was carried out by researchers belonging to Jet Propulsion Laboratory of NASA that is located in Pasadena California. One of the biggest benefits of using capillary electrophoresis is that it is pretty easy and simple to use the liquid samples that are expected from ocean world missions. It includes blending of a liquid sample with a reagent in liquid state. After this, it pursues a chemical analysis under specific conditions that are decided by the team. When a laser is shone across this sample, a process called laser-induced fluorescence detection takes place. Under this process one can observe the molecules that keep moving in various directions. They get separated from each other on the basis of how speedily they react to various electric fields. 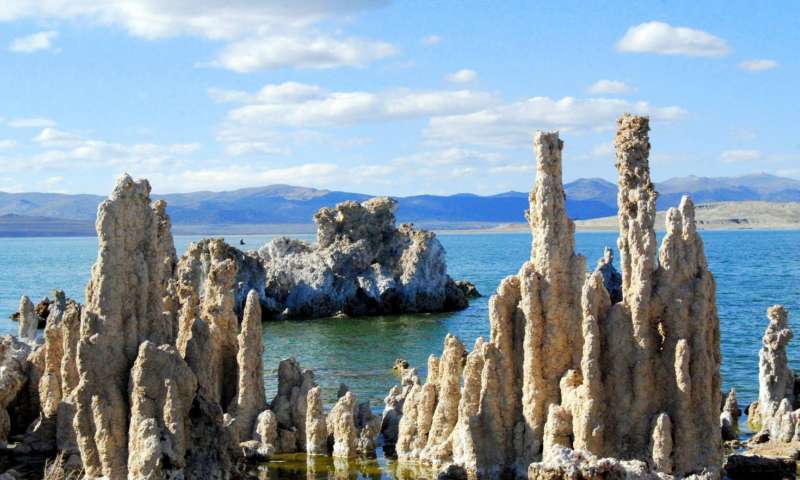 Capillary electrophoresis has been in this world since 1980s, it is for the first time that it has been customized for detection of extraterrestrial life in an oceanic world. A postdoctoral scholar from JPL, Jessica Creamer, says, “Our method improves on previous attempts by increasing the number of amino acids that can be detected in a single run. Additionally, it allows us to detect these amino acids at very low concentrations, even in highly salty samples, with a very simple ‘mix and analyze’ process.” The research team here analyzed 17 various kinds of amino acids simultaneously. The principal investigator of this project, Peter Willis from JPL, says, “Using our method, we are able to tell the difference between amino acids that come from nonliving sources like meteorites versus amino acids that come from living organisms”.