Continue to Site
Scientists at North Carolina State University have introduced nonlinear, novel, chaos-based integrated circuits that allow computer chips to function as multiple channels of fewer transistors. Such integrated circuits can be prepared with ‘off the shelf’ engineering procedures and could result in new computer architectures that function more with fewer transistors and less circuitry. 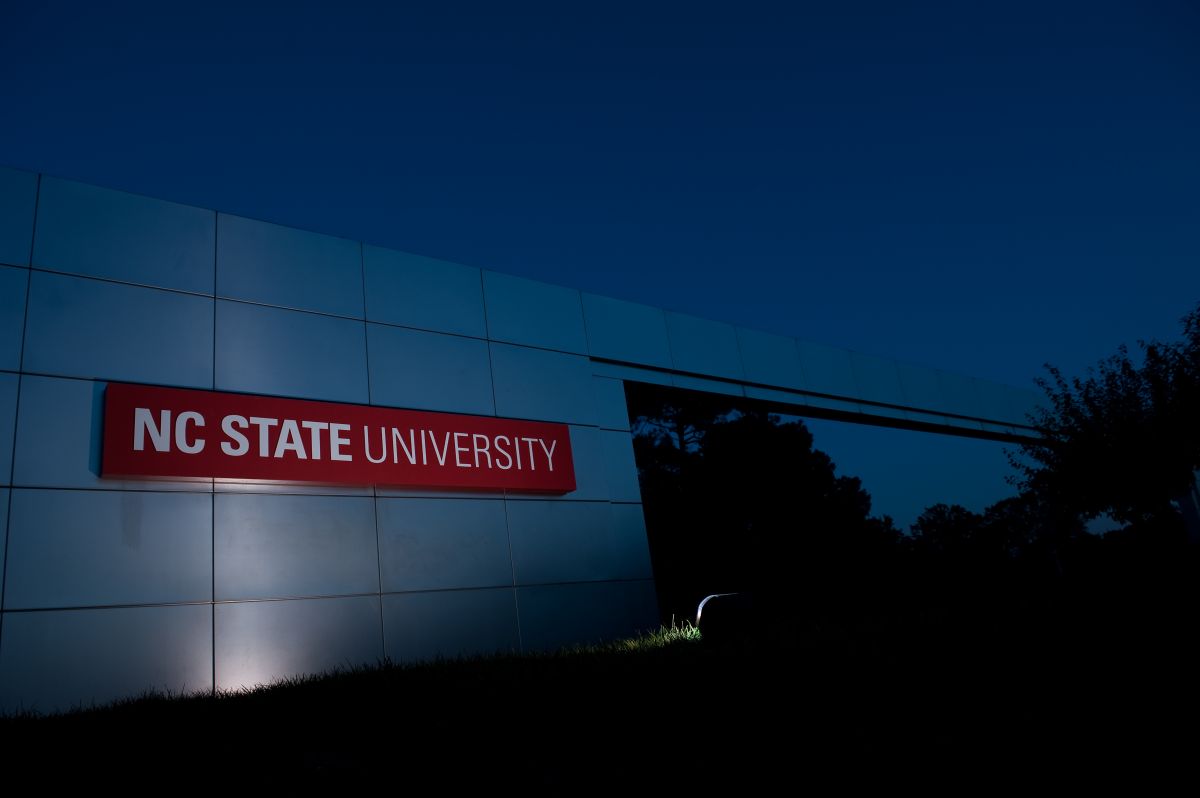 According to the Moore’s Law the number of transistors presents on an integrated circuit will double up in every two years for keeping pace with new demands. Conventionally, this aim has been met by reducing the size of singular transistors so that more could be supplemented to the chip. But, that solution is instantly becoming untenable as well as the semiconductor entity is searching for novel ways to generate better computer chips.
“We are presently climbing towards the maximum limits of physics in terms of the size of the transistor, so we require a novel way to improve the performance of a microprocessor,” says Behnam Kia, a senior research scholar in physics at the NC state. “We intend using chaos theory – the nonlinearity of the system – to allow transistor circuits to be programmed to conduct distinct tasks. An absolutely simple non-linear transistor circuit comprises numerous rich patterns. Distinct patterns that exhibit distinct functions co-exist within the non-linear dynamics of the device and they are selectable.”
He also stated that “We use such dynamics level behaviours structures to carry distinct processing tasks utilizing the same circuit. Hence, we can avail more from less.”
NC State and Kia associate Willian Ditto, lecturer of physics and head of the College of Sciences, functioned on the design, fabrication, development and conception of an integrated circuit chip that comprises functioning non-linear circuits to execute numerous distinct digital computations.
Traditionally, the circuits based on transistor perform a single task. Computer processors function by routing each instruction and its operands to the suitable transistor circuit on the integrated circuit that executes that particular instruction. According to Kia’s design, the circuit of the transistor can be structured to implement distinct instructions by morphing between various functions and operations. Such an approach is compatible with the current technology and uses the similar fabrication process and CAD equipment as existing computer chips that could support commercial adoption.
“We consider that this solution will assist solving the limitations of demands for more processing power for lesser transistors,” says Kia. “The possibility of 100 morphable non-linear turmoil based circuits performing work similar to 100 thousand circuits, or equal to 100 million transistors performing work equivalent to 3 billion transistors possess promise for following Moore’s law. Also, it is not through doubling the total number of transistors every two years but through enhancing what transistors are probable of when linked in chaotic and nonlinear circuits.”
They are now closely to commercial size and ease and power of programming in evolving designs that could well be of excellent commercial relevance within a couple of months with the three month fabrication and design cycle of implementations and improvements.
Filed Under: News