Continue to Site
A team of engineers working in Stanford recently came up with a technology that will help the internet users tell their network providers as well as online publishers when and how they want their service and content to be given a preferential delivery. It is really an advance step that will change the course of net neutrality debate. In definition, net neutrality is a proposition under which the internet providers have to provide all users with equal access to complete content than giving a favored status to specific application and ban or block the others. Over the home network, the favored status of delivery is called as fast track delivery while on mobile devices the same is called as zero-rating. The debate has followed the online world for years and has continued to end on an impasse. 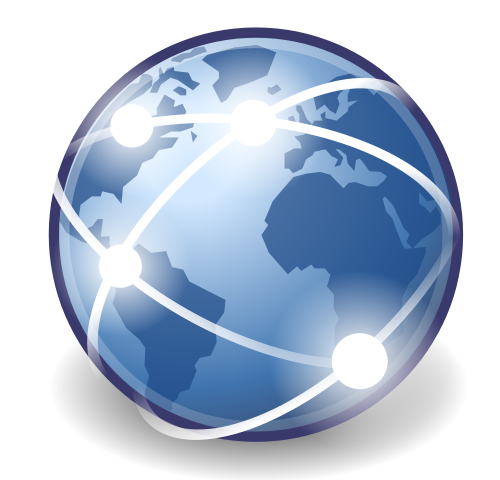 However, the Stanford engineers, Associate Professor Sachin Katti, Professor Mick McKeown, and a PhD in electrical engineering Yiannis Yiakoumis, shared proudly that their new technology called the Network Cookies will make preferential delivery possible along with an open internet. It basically permits the users to select what home or mobile traffic need favored delivery. This will place the content providers and network operators over a well-levelled playing field in terms of catering the user-signated preferences.
Kattu adds, “So far, net neutrality has been promoted as the best possible defense for users. But treating all traffic the same isn’t necessarily the best way to protect users. It often restricts their options and this is why so-called exceptions from neutrality often come up. We think the best way to ensure that ISPs and content providers don’t make decisions that conflict with the interests of users is to let users decide how to configure their own traffic.”
According to McKeown the Network Cookies implies the user-directed preferences in a manner that syncs perfectly with the net neutrality principle. He further explains, “First, they’re simple to use and powerful. They enable you to fast-lane or zero-rate traffic from any application or website you want, not just the few, very popular applications. This is particularly important for smaller content providers – and their users – who can’t afford to establish relationships with ISPs. Second, they’re practical to deploy. They don’t overwhelm the user or bog down user devices and network operators and they function with a variety of protocols. Finally, they can be a very practical tool for regulators, as they can help them design simple and clear policies and then audit how well different parties adhere to them.”
Filed Under: News