There is no second opinion to the fact that Tim Cook’s, Apple’s current CEO, first visit to India brings-in a lot of speculations, expectations, and questions. For those who don’t know, Tim visited India on May 15th, 2016 and it is his first visit to this part of Indian subcontinent since he took over as head of Apple in year 2011. His itinerary for India includes all biggest technology hubs like Mumbai, Delhi, Bangalore, Hyderabad, and others. Clearly, the Apply chief is looking forward to straight up some records with Indian telecom companies, take up the sale of iPhones here which, at present, consists of just 2 percent of total mobile segment. He is all set to meet Vodafone’s Indian CEO, Sunil Sood, Airtel’s head Sunil Mittal and a few others.

Apple views India on same position as China stood almost half a decade back. The company is also planning to start its first accelerator in Bengaluru in shortly. It is one of its first initiatives to include startups associated with Apple and iOS services. The company is also moving forward to open its first retail store in Bangalore and New Delhi and for this the man himself plans to visit One Horizon Centre in Gurugram. These stores will open in conjunction with development and accelerator centers which further explains the position of Indian market to the company. 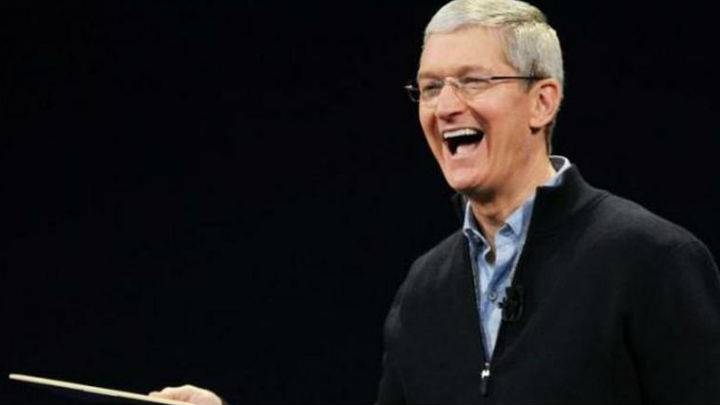 Our PM, Narendra Modi did meet Cook on his last visit to US and invited Apple to come to India and expand their territory and reach. Apple is also keen to grow in Indian market after Indian courts denied the permission to sell refurbished Apple handsets at lower prices here. Tim plans to meet policymakers and politicians here to sort out this issue and get permissions in the company’s favor. The complete visit is a strategic move under which it plans to take up its sales figures by modifying internal factors like 4G rollout and to improve its partner network by strengthening its association with Telecom giants like Reliance, Vodafone, and Airtel. Apart from investing here in a manufacturing unit, the company also plans to give-in heavy amounts in research and development and accelerating iOS focused startups.