DNA, the fundamental cell of life, may give a good shock to all those engineers who have been trying hard to come up with lower-cost, more advanced electronic devices. The biggest development has just been made as a team of researchers was recently successful in developing a controllable DNA switch that is one thousand times smaller than one strand of human hair. So, now administration of DNA should be more like switching light on and off in home. These DNA switches will be able to regulate the electricity flow inside a single atomic-sized molecule. This study was made by a researcher name Nongjian Tao who worked at the Arizona State University Biodesign Institute.

He adds, “It has been established that charge transport is possible in DNA, but for a useful device, one wants to be able to turn the charge transport on and off. We achieved this goal by chemically modifying DNA. Not only that, but we can also adapt the modified DNA as a probe to measure reactions at the single-molecule level. This provides a unique way for studying important reactions implicated in disease, or photosynthesis reactions for novel renewable energy applications.” 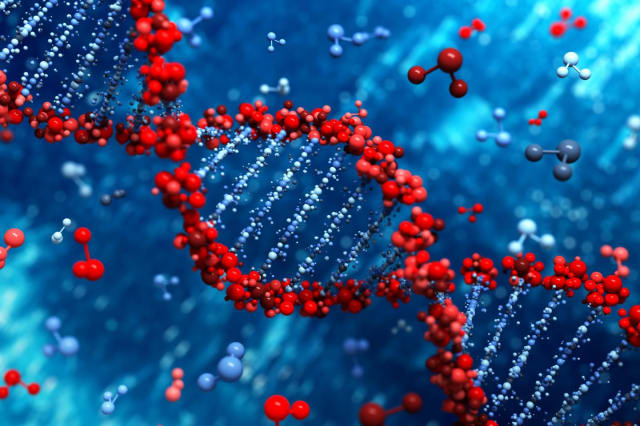 Prior to this, Tao’s research group made multiple discoveries in order to understand and modify DNA in order to administer the flow of electricity through it. They discovered that DNA behave in various ways and these can encourage electrons to flow as waves as per quantum mechanics or may be hop like rabbits just the way power moves in copper wires. This led to creation of a very exciting avenue for nano-electronic applications based on DNA. For their upcoming project, the research team hopes to extend their studies further in order to make DNA nano-devices a practical reality. Tao adds, “We are particularly excited that the engineered DNA provides a nice tool to examine redox reaction kinetics, and thermodynamics the single molecule level.”