Basic of AND Gate

AND gate gives high at the output only when all the inputs are high otherwise, it gives low. 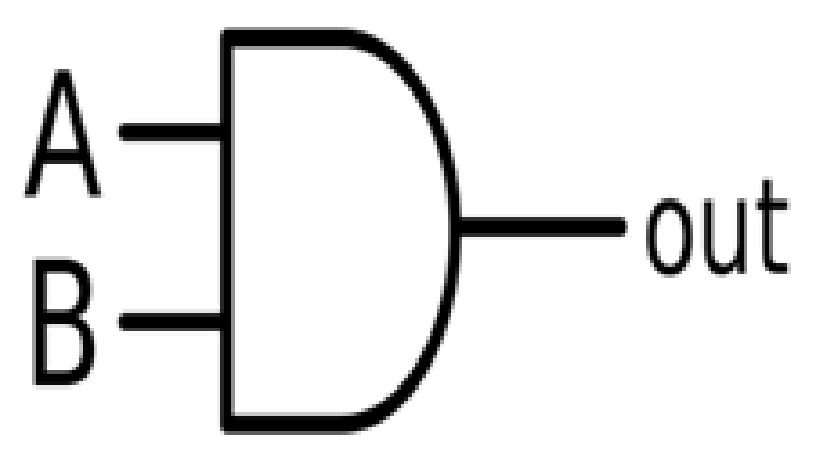 The TRUTH TABLE OF AND GATE 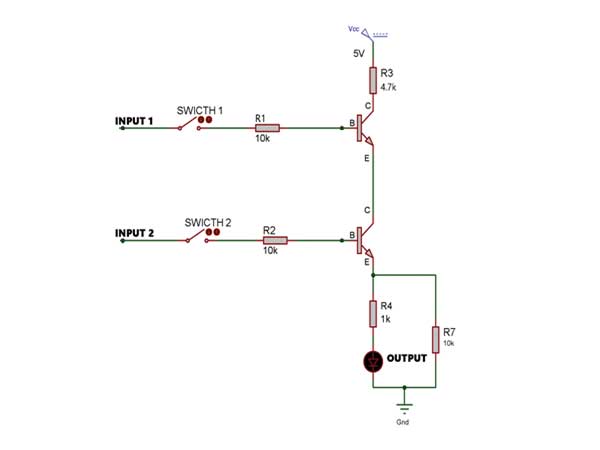 Fig. 2: Circuit Diagram of Transistor based AND Gate
How it Works

Both junctions are in reverse bias hence both the transistors turn off and go into their cutoff state. Therefore, the transistors act like an open switch. Since all the current coming from the collector through resistor R3 blocks by the transistor. Hence at the output, we get a low voltage which turns off the LED.

In next case when we press switch 1 then the base of the first transistor gets a positive value of voltage but its emitter is connected to another transistor collector. As the second transistor is still in its cutoff state, the emitter of the first transistor is disconnected. The base to emitter junction and base to collector junction of both the transistors have a voltage lower than the threshold voltage and again they reach their cutoff state. All the current is again blocked by the transistor and we get low voltage at the output, which turns OFF the LED. 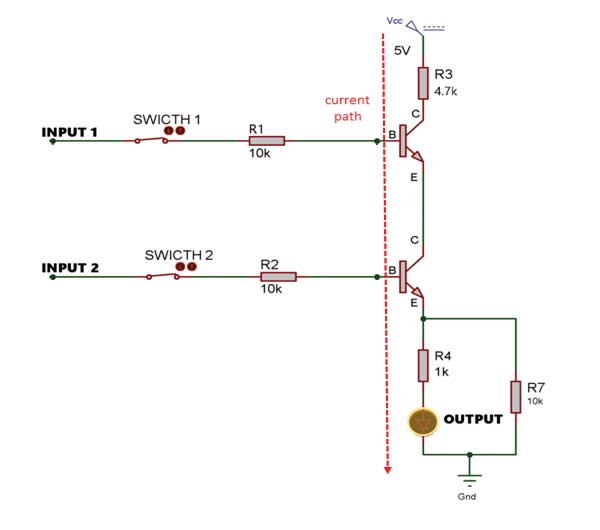 Fig. 3: Circuit Diagram showing working of Transistor based AND Gate

Likewise, when switch 1 is opened and switch 2 is closed, the current is blocked by the first transistor and we get low at the output.

Fig. 4: Circuit Diagram showing working of Transistor based AND Gate
When we press our second switch, the junction of both the transistors has a voltage greater than threshold voltage so both junctions are forward bias. Therefore, both transistors are in saturation state and act like a short circuit. The current now gets a short circuit path and flows from the collector of the first transistor to the emitter of the second transistor which derives high at the output. At the output, our LED lights up.

Fig. 5: Circuit Diagram showing working of Transistor based AND Gate
We can say for AND logic, transistors are connected in series and both the transistors must be in their conducting state to derive high at the output. If one of the inputs or both the inputs have low value then we get low at the output, otherwise high.
Filed Under: Electronic Projects