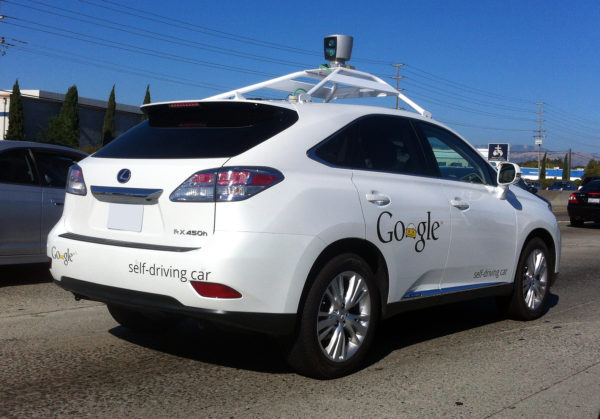 Autonomous cars are currently facing a big dilemma in United States. While some states are willing to allow car makers and Google to examine these cars, there are a few others that are completely against it. The uptight position is being encountered not only by new carmakers like Google or Uber, even established car makers like General Motors are facing barriers because of this condition.

The good news is that all this might change from July, the National Highway Traffic Safety Administration (NHTSA) recently published federal guidelines for autonomous vehicle driving on U.S. roads. The administration plans to get more lenient on testing as well as legalization of self-driving cars for general use. In words of the senior administrator, Mark Rosekind, “What is unusual is everybody expects regulation comes out and that’s what it is forever, and NHSTA’s job is react and enforce it. That will not work with this area. I think we’re going to have something different in July.”

The department of Transportation will have four major focus areas under this declaration. These will include less vague process terminology, new range of tools, deployment of vehicles, and new state policies in this regard. Operations and deployment may allow the autonomous car makers and dealers with different ways to promote their vehicle. This will ensure proper awareness among customers about the latest range of tools along with some new lessons on driving such cars. The authorities also plan to speed up deployment of such cars.

Deciding new terminology and policies about deployment of such vehicles will play a major part in making these vehicles a regular part of common life. It will keep the autonomous vehicles vendors from deploying systems that do not fall under the legal criteria for commercialization of self-driving vehicles. New terminology can play an important role in scaring away hackers, the best example of this was served by Michigan Senators who gave life sentence to people found guilty of hacking connected cars. Creation of new federal codes can pave a way for keeping the hackers and other anti-social elements from autonomous vehicles. It will also ensure better transparency for vendors as well as buyers.

You can watch more about this at: https://youtu.be/w8PR5wKT9VA