Continue to Site
Every human gesture, emotion, and mind has a way of working which, if observed carefully, can be predicted with great ease. Government agencies cannot rely on telecommunications and social media for uncovering the terrorists intentions who are getting smarter with every passing day and using better technologies to encrypt their plans. However, a new system framework that came to our rescue was recently developed by the Binghamton University team that operated under the State University of New York. They claim that they were finally able to develop an understanding of future terrorists behaviours by identifying patterns from previous attacks.
The researchers came up with a highly comprehensive new kind of framework, the Networked Pattern Recognition (NEPAR) Framework that defined a few useful attack patterns to get an insight into the behaviour of terrorist groups and predict where the attack is going to take place. This will definitely play an important role in prevention and detection of potential movement of terrorists. For this purpose, they made use of data received from more than 150, 000 terrorists attacks that took place between 1970-2015. A PhD student named, Salih Tutun developed a system that calculates relationships between terrorist attacks and find out different terrorist behaviours with such connections. 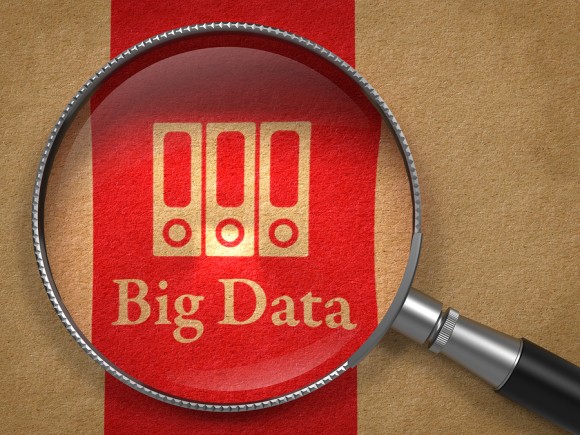 The framework works with two major phases – the first one includes building of networks by establishing links between events and the second phase makes use of a unified detection approach that fuses proposed network topology with pattern recognition approaches. Firstly, the system recognizes the characteristics of upcoming terrorist attacks through analysis of relationships between previous attacks. It then makes a comparison between existing data and predicts the upcoming attack. This method was able to predict more than 90 percent of attack with precision.
Filed Under: News
Tagged With: Research