INTRODUCTION – “The Internet of Money”

Bitcoin is a crypto-currency which provides a way to send money between point A & B with zero cost, with complete transparency without any clannishness. I used “internet of money” for defining Bitcoin because as in 1990s, internet was new for people & there were very few person who understood how it worked. The same applies here as I can hardly describe Bitcoin without using terms like Cryptography, crypto-currency. Similar to internet, nobody controls Bitcoin and everyone can take part. Bitcoin transactions are verified by Bitcoin miners which have an entire industry and Bitcoin cloud mining options. 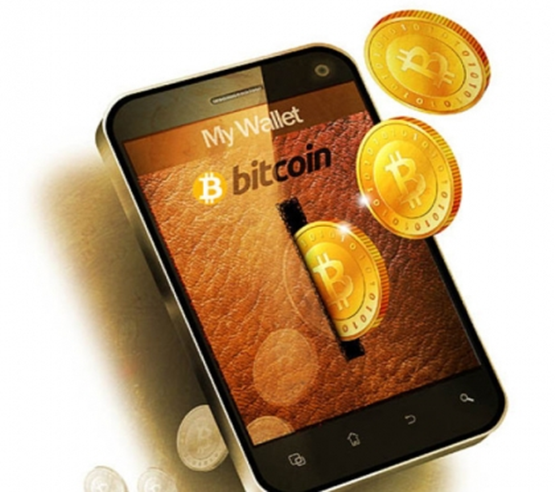 Bitcoin is an open source peer to peer payment system which was launched in 2009. At the moment, Bitcoin is used as a payment system by a lot of online shopping, gambling, web hosting websites as well as a few local stores and coffee shops in some countries. Bitcoin is an anonymous, oldest and adaptable crypto-currency means when we use Bitcoins to buy something, we directly exchange it with merchant without having to face any regulations. This also brings up a question of trust, but compared to PayPal it’s a risk you have to take to avoid bank issues and financial institutions.

It’s highly recommendable for gambling or mining to earn easy cash as it’s not widely acceptable so if you want to use it for payment on Amazon or local store, you will be in trouble. It basically lets you earn Bitcoins by running software on your computer to solve complicated mathematical problems. It may sound easy but it’s actually harder than mining for diamonds

WHAT IS CRYPTOCURRENCY & CRYPTOGRAPHY? – We have to understand the meaning of crypto-currency to get the idea of Bitcoin. Crypto-currency is a digital currency which is having a decentralized control and public ledger (such as Bitcoin’s block chain) which records transactions. Its classification can be performed as given below:

Crypto-currency is based on cryptography technique which enables secure communication in the presence of third parties (called adversaries); data confidentiality, data integrity, authentication, and non-repudiation are central to modern cryptography. Cryptography has many applications such as ATM cards, computer passwords, and e-commerce & used in many areas like:

First crypto-currency was Bitcoin appeared in early 2009, introduced by a shadowy figure known as Satoshi Nakamoto. After that many crypto-currencies have been introduced so far such as Litecoin, Peercoin, namecoin, novacoin and many more. Bitcoin transactions are divisible.

WHAT’S BITCOIN? – As I mentioned earlier, Bitcoin was the First crypto-currency introduced in 2009. Bitcoins are units of account composed of unique strings of numbers and letters that constitutes units of the currency and have value only because individual users are willing to pay for them and this is the reason of regular up-down in its value. It’s like sending a gold coin to another person over the internet. Bitcoins are digitally traded between users with a high degree of anonymity and can be exchanged into US dollars, Euros, and other edict currencies. Bitcoin users by country: It’s not widely acceptable and if you think that when we will be able to expect our employer to pay us in bitcoins and then we can go to buy a beer in Bitcoin? I think we are still a couple of years off. But still many people around the world are using these coins because of their unique properties. Bitcoin is governed by math not by government and there is a maximum limit of 21 million that protects it from inflation.

Banks are aware that this is an area in which they will likely have to adapt or lose business so most of the major banks have criticized Bitcoin and refused to work with virtual-currency companies.

HOW IT WORKS? – Bitcoin doesn’t depend on payment card networks, banks, and government monetary authorities which makes it a key remittance platform for developing countries”. Bitcoin transactions are divisible and waste less energy. There is no middle man that further reduces the extra deduction of your money.

Banks are aware that this is an area in which they will likely have to adapt or lose business so most of the major banks have criticized Bitcoin and refused to work with virtual-currency companies. 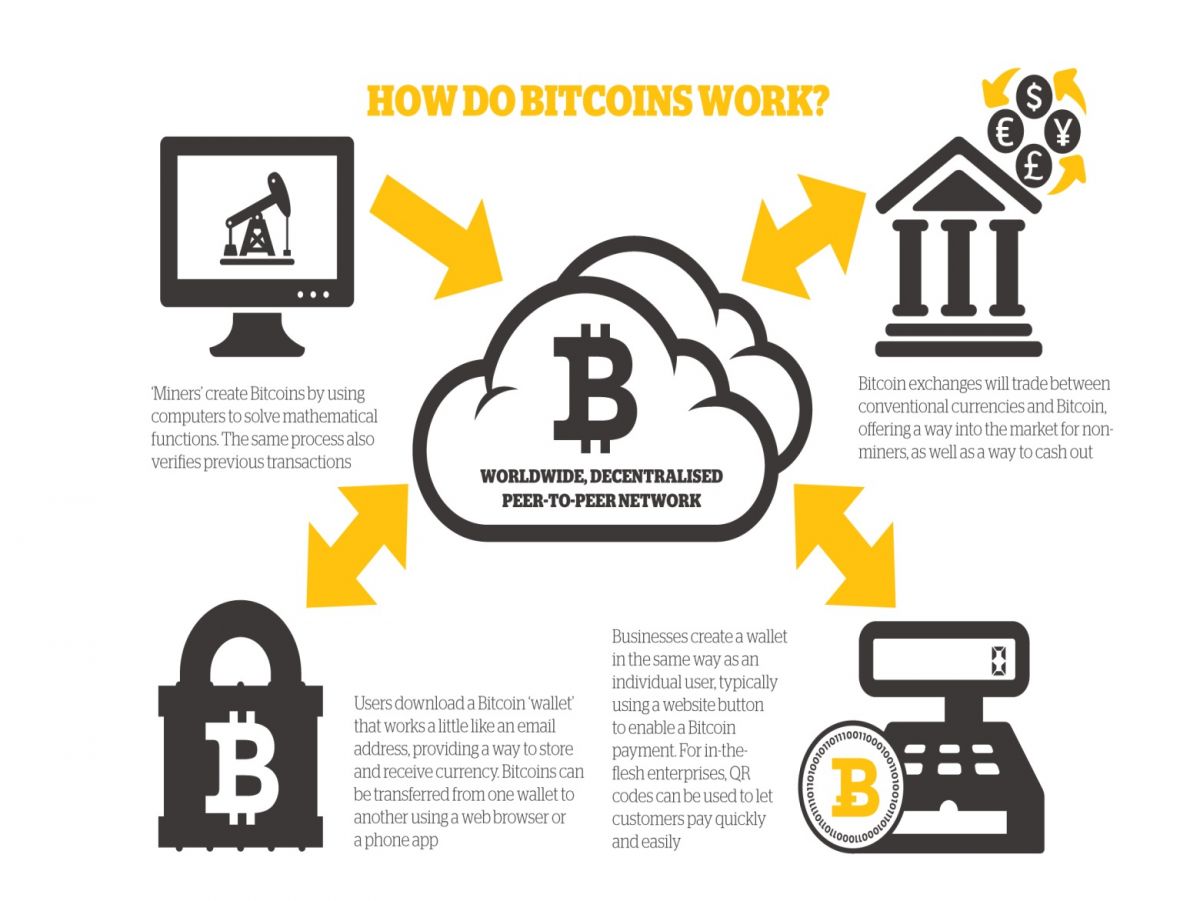 A person gets started using Bitcoin by installing a virtual “wallet,” similar to an app, on a phone or by downloading software. Now your first Bitcoin address will be generated and you can create more whenever you need one. This address can be shared among your friends so that they can pay you or vice versa. You can also buy Bitcoin from websites by paying some extra transaction fee and use them wherever the payment in Bitcoin is allowed.

WHAT ARE THE CHARACTERSTICS OF BITCOIN? –

SUMMERY – Bitcoin is a digital currency for this digital world and open platform for transactions that is fully controlled and maintained by its users like Wikipedia. Currently there are many competitors of bitcoin and providing more features over this but as there is a saying “Old is Gold” , Bitcoin still attracts miners because Most of the new crypto-currencies are duplicates of existing crypto-currencies with minor changes and no novel technical developments. So if you are afraid of risks then Bitcoin isn’t your cup of tea and you can settle down with ordinary currency but if you want to earn easy money with this unpredictable crypto-currency then definitely go for it.