This Article is to explain some of the basics of CAN and show how choosing CAN for embedded systems networked applications beneficial.

In today’s world, every industry need is automation so the industries will need automation, protocol, this project focused on a system in which CAN protocol is used to monitor and control 4 different devices by single Arduino called as master and another Arduino called as a slave. Implementation of CAN protocol, which is a message based protocol, the single master will broadcast short messages which are to be received in the at multiple slave locations simultaneously.

Controller Area Network (CAN) Protocol was initially created by German automotive system developer Robert Bosch in the mid of-1980s for automotive applications as a method for enabling robust serial communication. The aim was to make automobiles more reliable, robust and safe while decreasing wiry tension, weight and complexity. Since its acceptance, the CAN protocol has gained worldwide popularity in industrial automation and automotive/truck applications. For more details refer this article.

As our project is a single master message broadcast system that is suitable for systems where data contained in short messages are sent simultaneously to the other devices in other locations. As CAN protocol is not an address based messaging procedure, messages are not addressed to the exact slaves, but the sender’s identifier that is included in a message not only helps the receiver to know the data it contains but also tells the receiver to keep the data or ignore it if it is not intended to it.

This Project includes two distinct parts, Display section and a Control section. Transmitter section consists of LCD to show the status of devices and the control switches. The receiver section consists of relay circuits with Optocoupler protection. The communication between both sections are carried out by the MCP2515 CAN transceiver.

DISPLAY section consists of an Arduino with a MCP2515 CAN module and an TJA1040 transceiver chip. The Microcontroller is operated from a 16MHz crystal. And MCP2515 has an SPI interface which is used to connect using SPI pins in Arduino. The Pins CANH and CANL of the transceiver chip are connected to the CAN bus. LCD is connected to Arduino to display the status of the devices and Switches are connected to send control data to the Control Section.

The COLLECTOR section consists of an Arduino with a MCP2515 CAN module and an TJA1040 transceiver chip. The Digital pins of Arduino are used to controlling the Relays, which in turn ON the Devices in the Industry. For Real Time Switching of the Devices Interrupt based message reception is used for more details refer this article Using interrupt in Arduino CAN interface.

The following function is used to send the values to the CAN bus. Detailed instruction can be found here.

Receiving CAN data and Controlling Relays:

The following function is used to receive the values from the CAN bus and to display in an LCD. Detailed instruction can be found here. 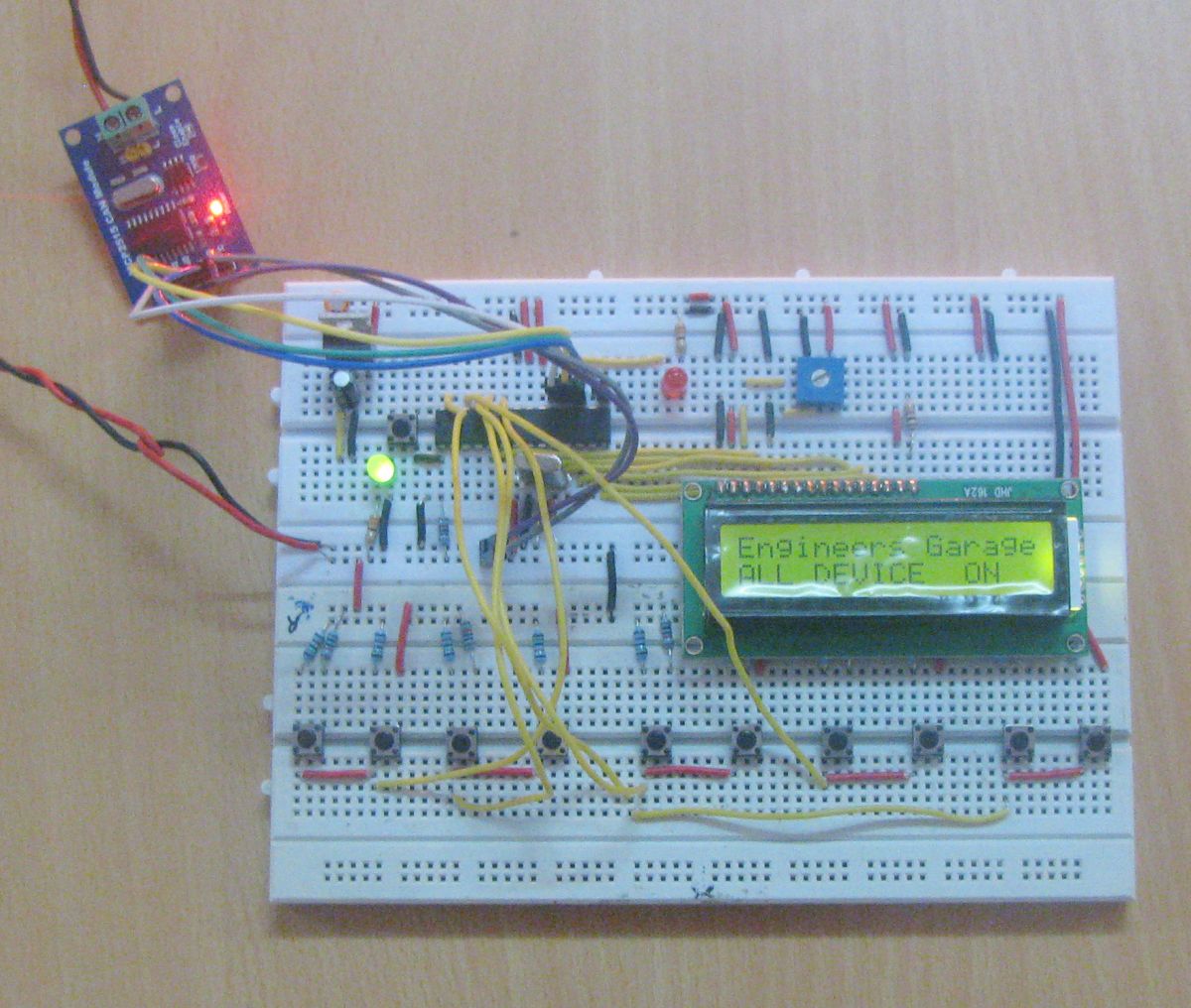 Fig. 1: Prototype of Industrial Serial Wiring Over CAN Bus designed on Breadboard 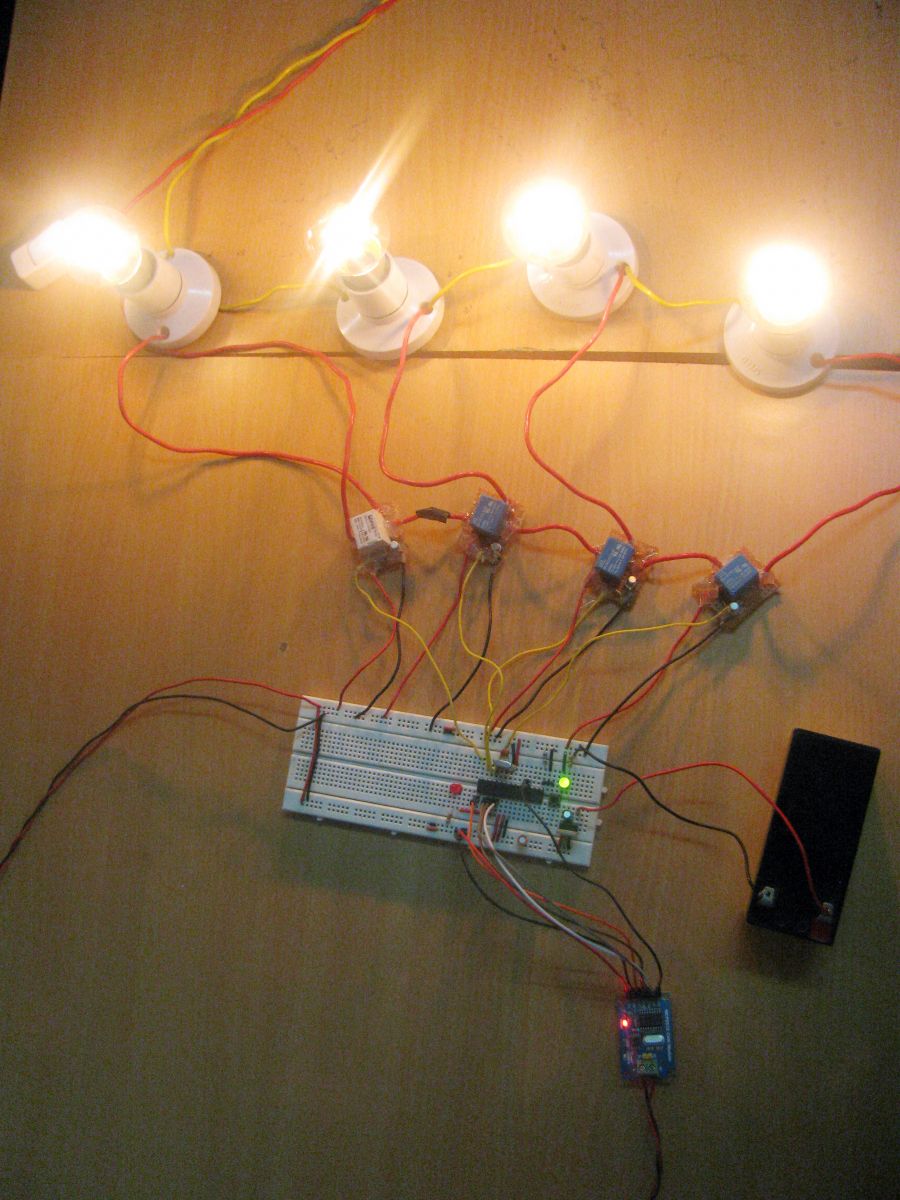 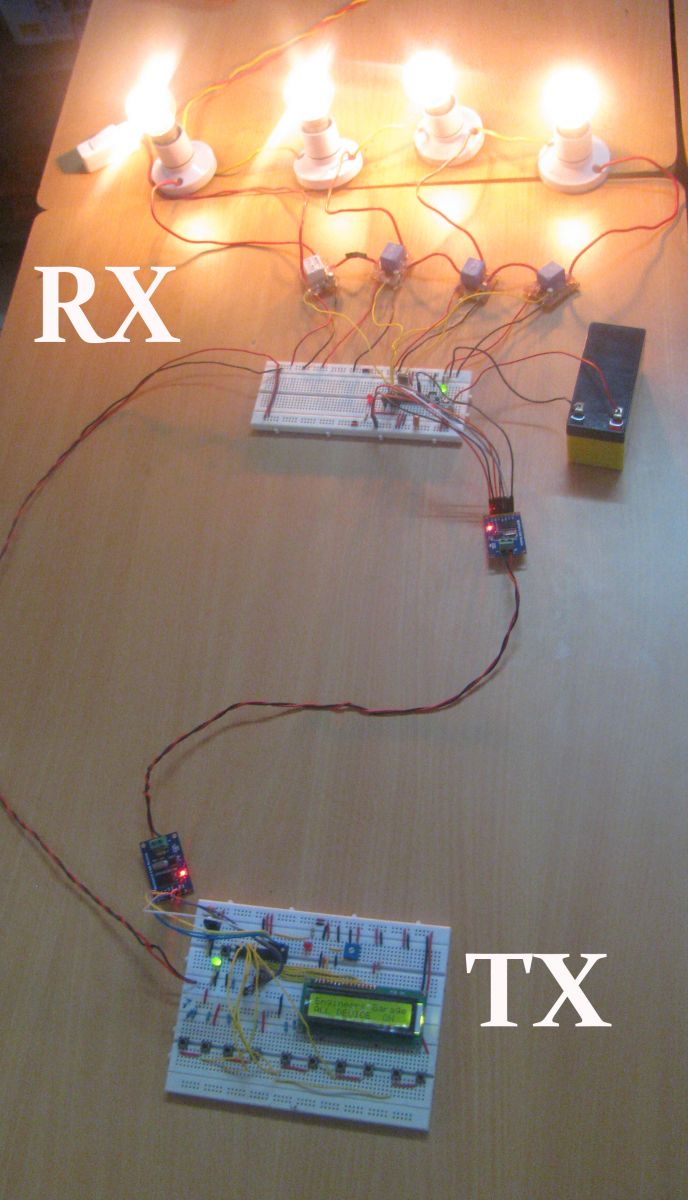 Fig. 3: Prototypes of CAN Transmitter and Receiver circuits designed on breadboards