Before you go through these articles, just remember one single phrase: Carbon nanotube membranes. A research team from University of Malaya says that tubes of this size a play a key role in resolving the global water problem. A recently published report called “Carbon Nanotube Membranes for Water Purification: A Bright Future in Water Desalination” claims that nanotubes could be the answer to the huge problem we face with respect to brackish and seawater. The recent United State Geological Survey stated that freshwater constitutes on lu 2.5 percent of total water supply on this planet. And a larger amount of it is located beneath the ground or snow. 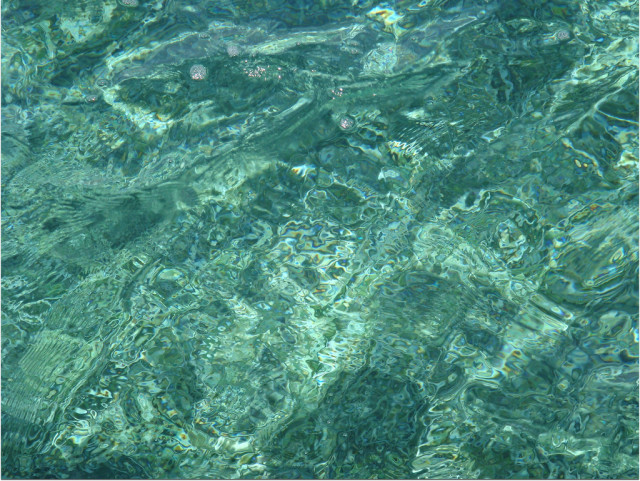 Nidal Hilal, the Editor-in-Chief of Desalination, says, “The available supplies of water are decreasing due to increased population growth, low precipitation, competing demands from industry and more stringent health based regulations for agricultural and urban development.” Nidal also adds that it is important to find other water sources that can include seawater, industrial water, as well as wastewater. A member of research team from Nanotechnology and Catalysis Research Center active under University of Malaya, Eaqub Ali, says, “Currently, about 400 million people are using desalinated water and it has been projected that by 2025, 14 percent of the global population will be forced to use sea water.” He further adds that the engineered CNT membranes can always helps in meeting the future and present water purification requirements.

The technology is an old one and has been in use in nations like Israel and Australia for long. But the rising sea levels and evaporations is restricting freshwater supply, as it will increase the demand for this technology will keep increasing? The present day desalination processes are harmful as most of these lead to emission of greenhouse gases and are heavy on pockets. That is where nanotubes become a boon; they need very little energy and are not that costly. Their manufacturing process includes rolling sheets of graphene and these can be engineered easily to remove or reject salt along with other pollutants. Ali says, “The hollow pores of the CNTs are extremely, extremely tiny. However, because of their amazing chemical and physical properties, they allow frictionless passes of water through the pores, but reject most salts, ions, and pollutants, giving us purified water, probably in its best form.”