Continue to Site
The enthusiasm of Google Glasses seems accentuating within people and then there are tech lovers, who are paving way for further modifications. In one of the projects by Adafruit, they have altered the device by adding enhancements where the Google Glass communicates with a hardware platform, raspberry Pi, with Mirror API and XMPP protocol. So basically, users now hold the ability to access physical stuff with their Google Glass via voice commands. 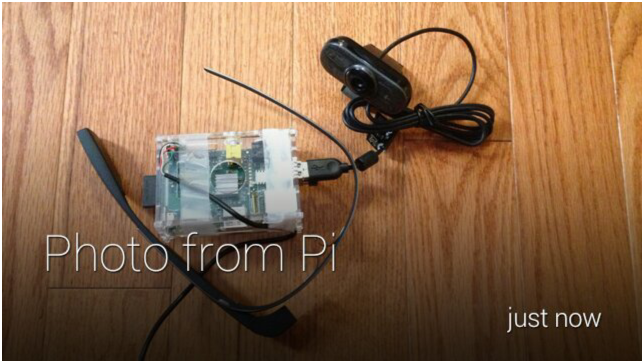 Through this tutorial, you can connect your glasses to Raspberry Pi to talk to another device or Website and it also explains how to connect the device with other platforms that supports XMPP by Python or other languages.
As we know, XMPP is a communications protocol for message-oriented middleware based on XML and it is necessary to use XMPP because the Raspberry Pi does not have a public IP address. It means that until Raspberry Pi don’t start the connection, servers cannot send any information to Raspberry Pi. This increases the risk of latency.
All XMPP servers have public IP address and also, many free XMPP servers are available on Internet. Hence, this servers keep a long-lived TCP connection with our Raspberry Pi and exchange messages freely, eradicating the threat of latency hosted by polling intervals.
For this project, the python example is modified to add XMPP support and a website is developed. Analogous to the python example, it provides an option to add a card on the timeline, which replies when clicked. The card can be pinned for easier access and can supplement XMPP address to server. An additional service of logging into your XMPP account on the computer with a client like Psi is also introduced, where all replied messages can be forwarded to the XMPP address.
You can access its source code on https://github.com/DeqingSun/bare_glass_app. For more details, check the following link.
Filed Under: Reviews