How interesting would be to have a robot which can roam around in your house and you can control its movement sitting in the bedroom. What would make it more exciting would be the geographical detail of the area and a good resolution video and image. Sounds like a high tech NASA rover, doesn’t it? It definitely does!! The best part with this rover idea is that it can be designed on a open source hardware platform using those languages and source codes which curious brain can understand. 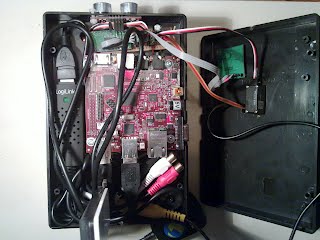 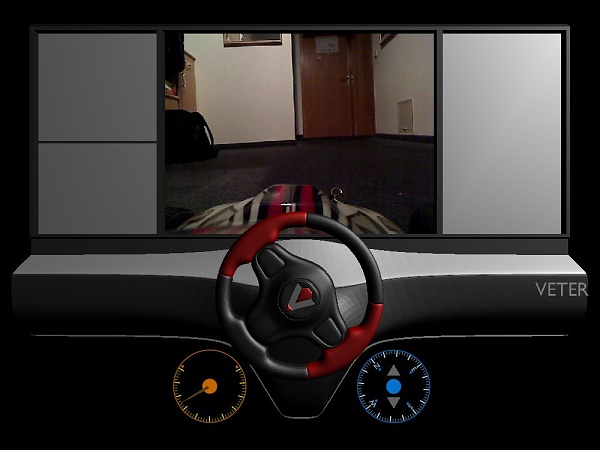 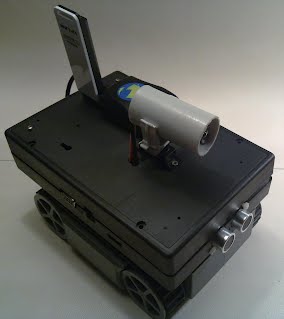 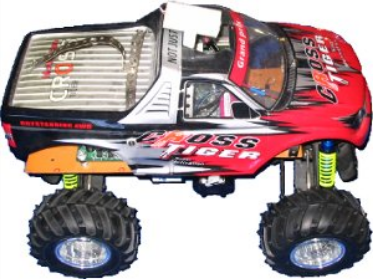 Giving sufficient tech savvy look to the hardware, the software of the circuit is also enough encompassed in this circuit. The images below show how one can DIY it.