The different sounds in songs like the sound of the guitar, drums, the voice of the singer etc. are recorded as separate tracks using separate microphones. More than 10 numbers of tracks are very common in normal quality songs. The audio mixer circuits find its applications in both recording and playback side. When recording a song the audio mixer circuits are used to mix two or more different sounds into a single track. The audio mixer devices used by the DJs for playing songs are familiar to most of the people.

This article discusses about the design of a simple audio mixer circuit. An op-amp based summing amplifier is used here to mix two sounds. The audio mixing is demonstrated with the help of mixing a high frequency musical sound with a low frequency bass beat, where the musical sound is generated by a musical IC and the bass beat played at a mobile phone and is captured and amplified through a microphone and amplifier circuits.
DESCRIPTION
This audio mixer circuit uses two stage amplifiers with a microphone to capture and amplify the bass beats played on an external device so that it should have enough loudness when mixing with other sounds. A music generator IC is used to produce high frequency musical sound which will be then mixed with the audio mixing circuit. The audio mixing circuit alone is a very simple summing amplifier made with an op-amp. 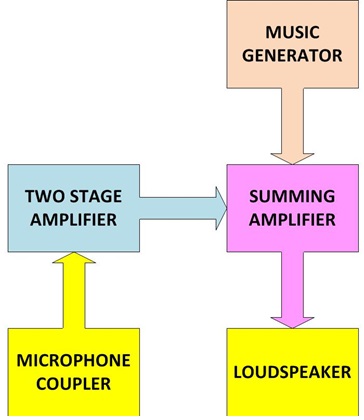 Fig. 1: Block Diagram of Audio Mixer Circuit
MICROPHONE COUPLER
The microphone coupler is a circuit which helps to couple out the weak audio signals generated at the microphone. There are different kinds of microphones which have different working principle, but all of them have a diaphragm which vibrates according to the sound signals. As the diaphragm vibrates the current flowing through the microphone varies according to the sound signals amplitude which made the diaphragm to vibrate. Here in this circuit a condenser microphone is used which and the varying current is made to flow through a resistor across which the equivalent voltage get generated due to the current flow. This voltage across the resistor will be having a DC voltage on to which the varying voltage gets added up. This varying voltage is separated out from the DC voltage with the help of a coupling capacitor and fed to the following amplifier circuits.
With a condenser microphone a 10K resistor and a 0.1uF coupling capacitor is used in most of the circuits. 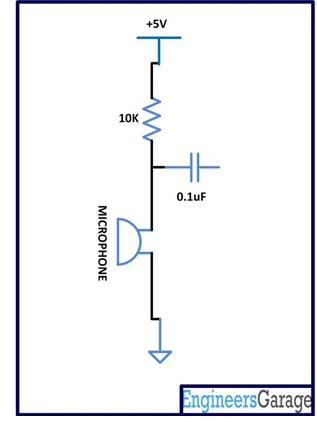 Fig. 2: Circuit Diagram of Condenser Mircophone Coupler
TWO STAGE AMPLIFIER
Here a single transistor based amplifier circuit is used as the first stage amplifier for the audio signals coupled out from the microphone. This circuit is designed to have extremely high gain so that the audio signals are get amplified enough. The transistor is connected in a common emitter configuration and fixed bias technique is used for biasing the transistor. 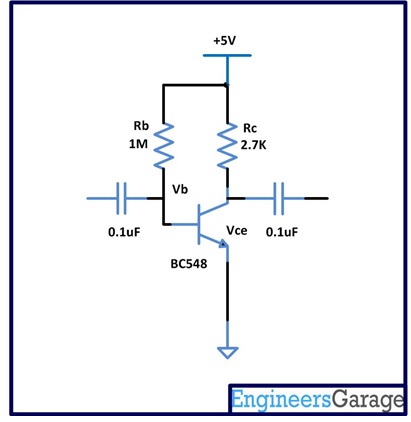 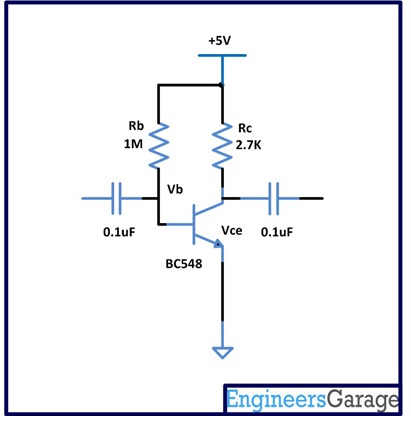 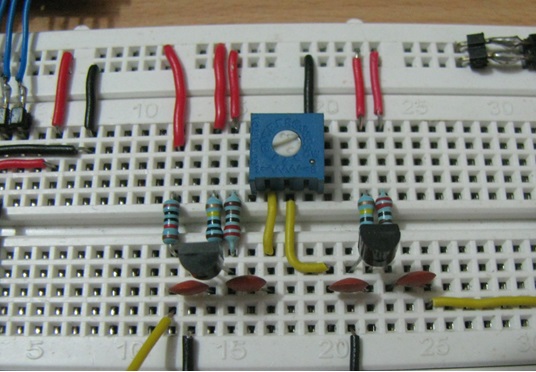 MUSIC GENERATOR
The music generated in this circuit with the help of a versatile musical IC UM66. This IC can works in the voltage range of 1.5V to 4.5V. The IC has three pins and the first pin is where the supply voltage is applied and the second pin is connected to the ground and the third pin produces a musical output signal.
Since the maximum voltage rating of the IC is only 4.5V, A 100 ohm resistor is connected between the first pin and the 5V power supply, which will produces a voltage drop when the current flows through it and hence maintain the voltage at the first pin at less than 4.5V. 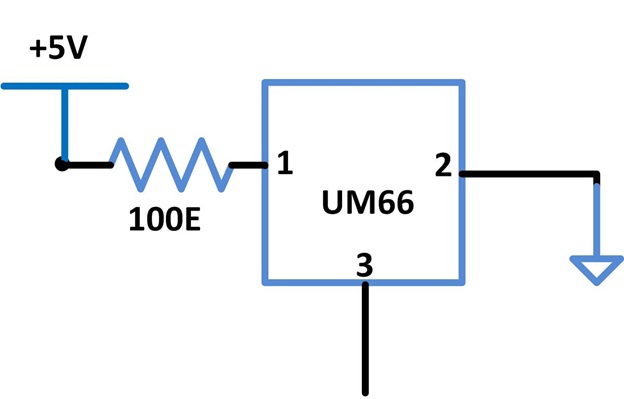 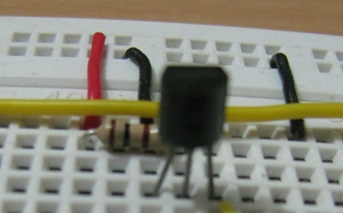 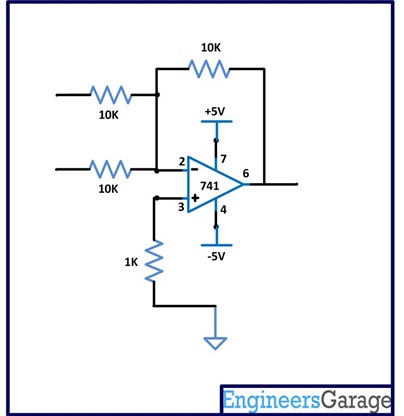 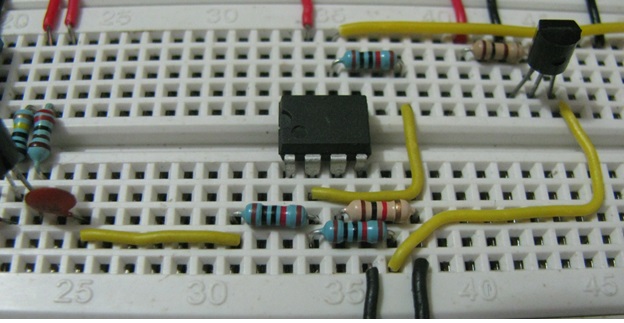 Fig. 9: Summing Amplifier Circuit on Breadboard
Suppose if S1 and S2 are the two signals applied at the input of the above circuit, then the output of the circuit will be;
S1 + S2
Both the signals S1 and S2 will get equal amplification when reproduced at the output of the circuit.
This op-amp based amplifier circuit also provides enough current sourcing capability to the output signals and hence they can be directly applied to normal 8 ohm loudspeakers.
LOUDSPEAKER
The loudspeaker used here is a very common 8 ohm loudspeaker which can operate with a maximum power of 0.5W. 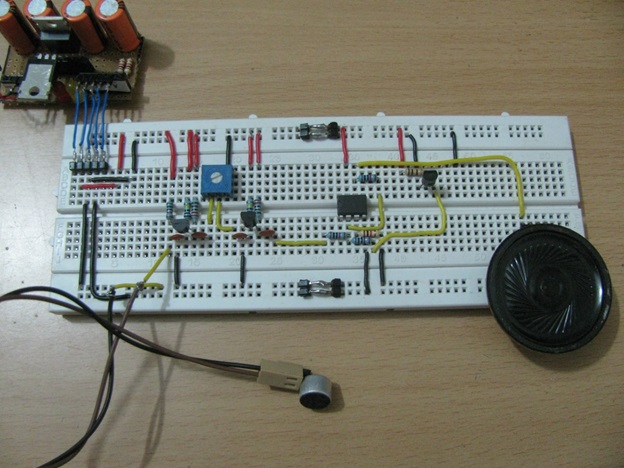