Just as amazing is the capability of Raspberry Pi to serve several applications, so is the need to properly interface this computer. Right from power to output, Raspberry Pi has a few recommendations and users are not advised to go flexible in the connections too!! Not a lot of online and offline stores have the inventory for Raspberry Pi which obviously creates a lot of problems in creating prototypes and doing experiments with it. But can the geek calm down here and adjust? No, he will get up and make the accessories which the Pi needs! An electronics fanatic from Europe has DIY’ed one such interesting breakout cable for Raspberry cable. 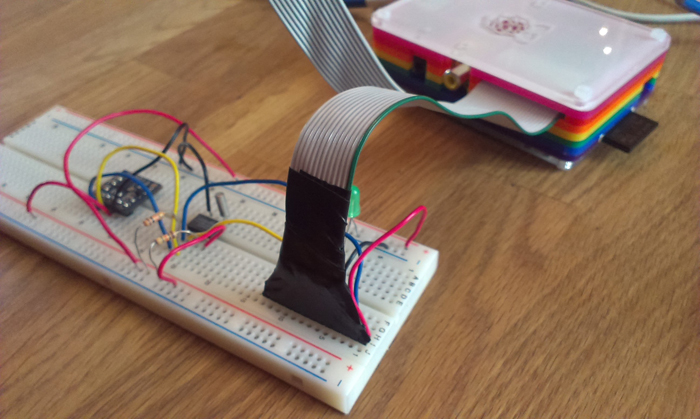 For those who are already into Raspberry Pi prototyping must be knowing that how basic is this cable’s requirement. From connecting the computer to a breadboard or to a test a prototype, Breakout Cable is much needed. 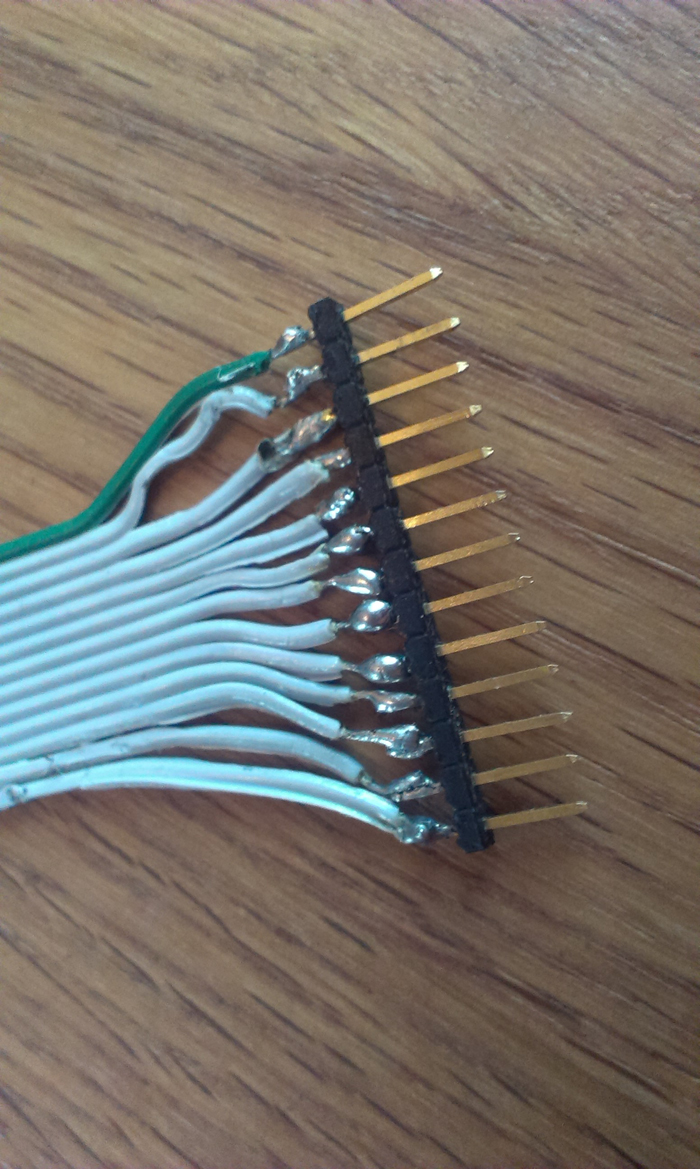 This DIY is mostly smart work, combined with a few basic electronics does the task for you.  Pieter-Jan Van de Maele, the electronics enthusiast who has done this using an old computer flat connector cable, electrical tape and male header connector pins. 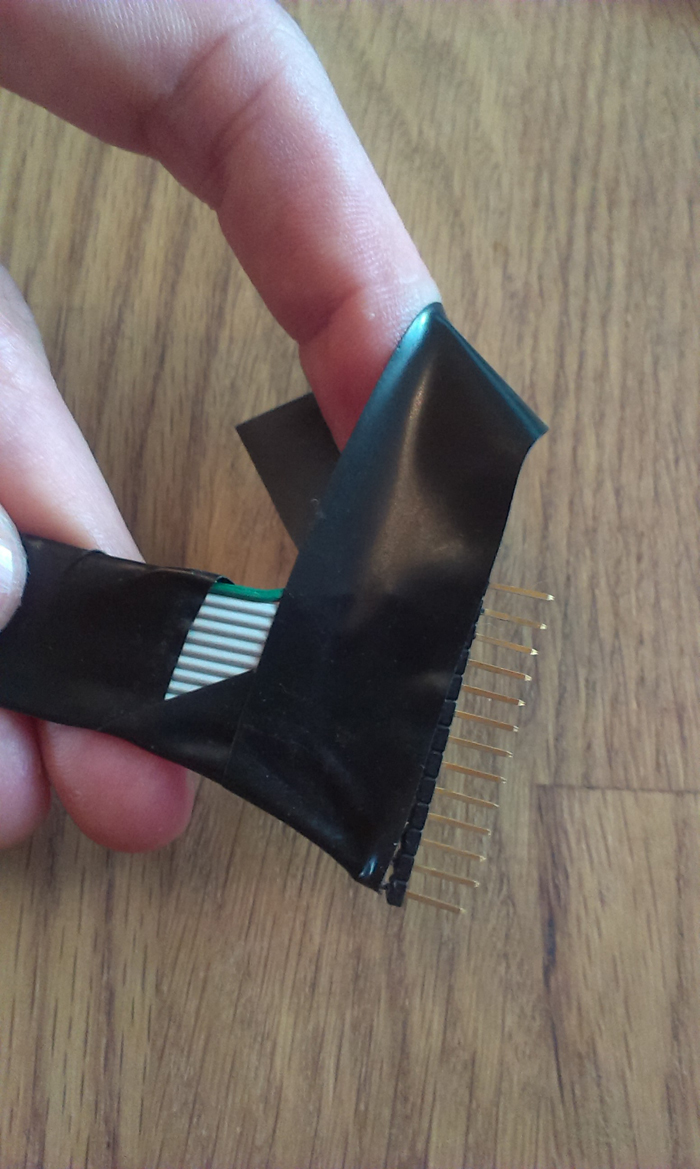 With just these few accessories (which aren’t needed to be ordered online), you can make a breakout cable in a couple of hours (very less than what would an online order would take). Why wait, try out this simple yet needed DIY on your own. 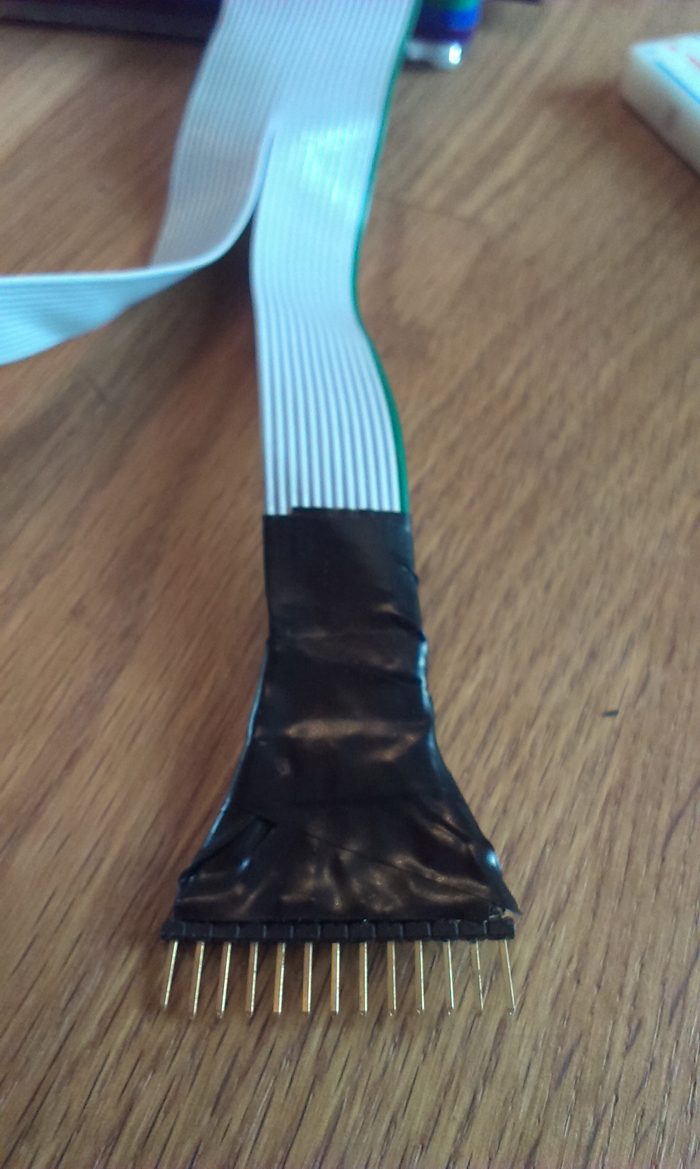