The basic genetic code for life has forever lied in four basic natural bases. When these bases pair up and formulate two “base pairs”the rungs of DNA ladder are formed. These pairs then pair up into different arrangements to shape up different life forms like butterfly, penguins, fishes, birds, humans, and so forth. In crux, these four bases make up the whole life as we all have known it. The scientists working at The Scripps Research Institute (TSRI) recently reached a new success level when they announced the formation of a completely stable semisynthetic organism. It was not long back that they were successful in synthesizing a DNA base pair, they now took that a step forward by creating a new bacterium that can make use of all four natural bases A, T, G, and C. The TSRI professor, Floyd Romesberg, says, “We have made this semisynthetic organism more life-like.” 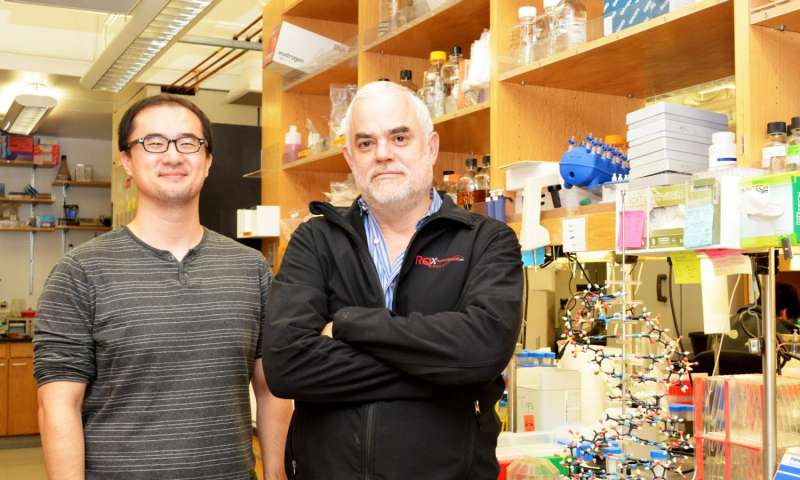 The applications for this kind of organism are numerous in coming times, but for now, the team claims that this can be used in creation of single-celled organisms that have significant roles in drugs discovery and much more than that. The team has established a completely new speel check system for this organism with the help of CRISPR-Cas9. It is an increasingly popular tool that is being used in several genome editing processes for now. Here, instead of editing a genome, the substance will play its original role in the bacteria. Whenever the bacterium will face a threat, it will take a few fragments of the invader genome and then paste it in its own genome. This will be more like a “wanted” poster that will serve as warning for what it needs to avoid in future. Later, the same sample will be used in production of enzymes that will attack when the invader comes back.