Though Baidu and Ford have nothing in common except for the industry they are working in, the two brands have come together on thr grounds of their common interest in self-driving cars. Both names were highlighted recently for their heavy investments n Light Detection and Ranging (LiDAR) systems that are meant for autonomous cars.

Velodyne LiDAR the creator of this awesome technology, recently announced a total investment of $150 million from two large firms – Baidu and Ford Motors. The two companies aim to expand their designing and manufacturing capabilities of their LiDAR sensors for better driver assist applications. Those who are unaware of this concept can update their knowledge with the fact that LiDAR is a new type of radar system that makes use of lasers. It’s main job is to assess and locate position of objects that come in the way of laser’s flight. 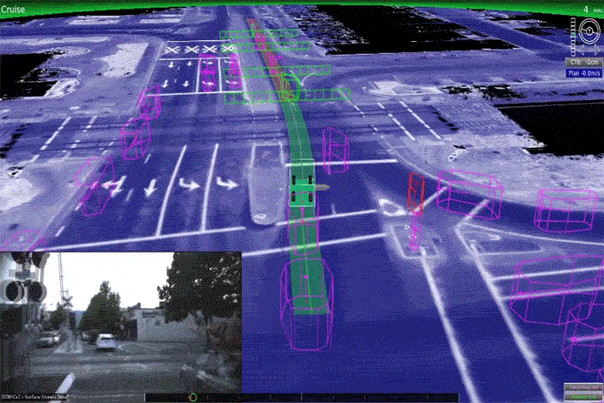 LiDAR was initially used by Mitsubishi in 1992 as a part of a separation identification system with the Debonair. The framework was named as “Separation Warning,” that informed the driver when they were too close to nearby vehicles, without bringing any affect on throttle, gears or brakes. LiDAR has also been used as a part of inclusive mapping and cartography, oil and gas quests, archaic discoveries and several other procedures. The innovation has been a prominent rival of radar and has been utilized by various auto OEMs since then. Today, Google’s self-driving vehicle is intensely dependent on LiDAR to contemplate its surrounding environment.

As per Raj Nair, the Ford Executive VP in Product development, “From the very beginning of our autonomous vehicle program, we saw LiDAR as key enabler due to its sensing capabilities and how it complements radar and cameras.” The company seems to be closely following the foot mars of Amazon Facebook and Google to create it’s own mar in the field of vehicle data processing.  Jing Wang the Senior VP of Baidu’s autonomous driving unit further adds,”Baidu is developing autonomous vehicles with the intention to increase passenger safety and reduce traffic congestion and pollution in China.“