Christian Moser on his “techtalk” website has brought technology to a next level. In his post, he has built Bottom of Forma Hyperion Ambilight for every HDMI input source like PS3, XBOX, Chromecast. He has previously dealt in the same technology, while providing an initial ambilight effect for the media center running on the Raspberry pi.

The most essential part is the AVR receiver as most of the TV’s don’t offer an HDMI output. Then a HDMI to Analog converter with 1080p support and 2 port HDMI splitter is needed. Further, USB Video Grabber, Composite cable and an Active USB Hub is all you need. 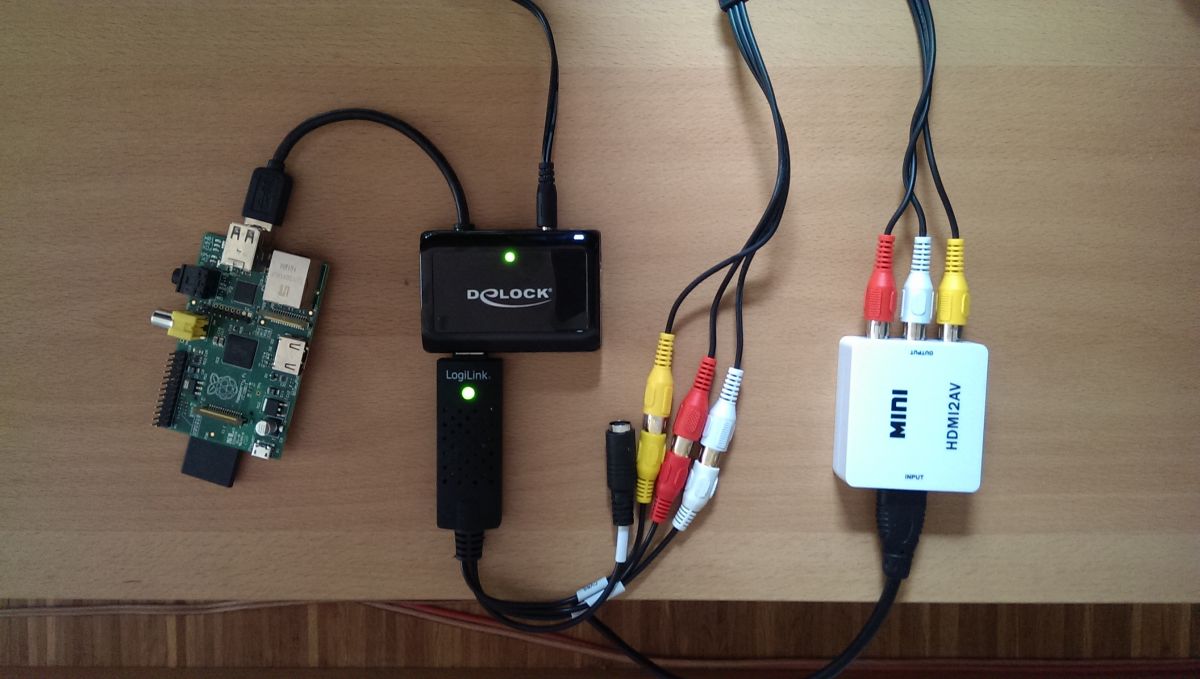 The analog output to the grabber is connected, if already have a running media center. In whatever situation, make sure that the existing media center is capable of playing media to both outputs, simultaneously. After the setup is connected, video capturing from HDMI input is possible.

Now switch to USB Video Grabber setup and connect the USB Video Grabber to the Raspberry. After all sorts of coding and connections which is already available on the website of Moser, when the HDMI source on AVR is switched on to non HDMI sources, the LED’s will light up in blue. As blue is the default color in case no video source was detected for many AVRs.

Complete video and details are available on the website