This accomplishment was recently achieved by a team of Stanford engineers in ‘clean room; of its Laboratory for Cell and Gene medicine. The team was able to product gene-engineered cells that are capable of attacking cancer, patching up a heart, modify body’s immune system, fis blood diseases, make skin grafts and formulate a realm of instant therapies that is yet to be explored. The facility has been playing a major role in putting Stanford ahead of its rivals in terms of medicine and most assuring trends like regenerative medicines. These aim to refurbish damaged or diseased tissue using healthy ones of body. The director of the mab, David DiGiusto, says, “We’re curing the incurable.”

There are several other facilities in Silicon Valley and California Avenue building that are working on gene engineered body parts. The most successful ones has been the genetically corrected skin that has been produced in small sized sheets and grafted over patients suffering from blistering skin disease called epidermolysis bullosa. People suffering from this excruciatingly painful disease have a defective gene that hinders normal production of skin protein called the type-7 collagen. This doesn’t let the skin layers adhere with each other properly. In order to fix this, the researchers team used a virus for delivering correct version of gene over batches of skin cells that force them to create healthy skin patches. 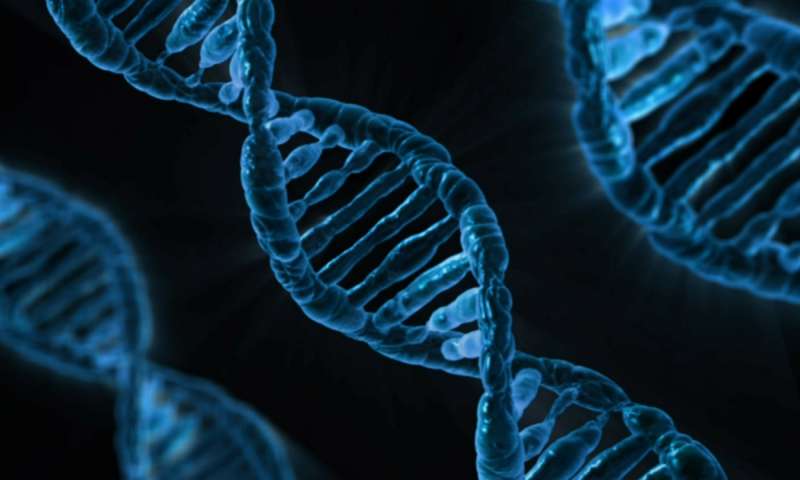 The product is yet to be commercialized as the materials are yet to stay in campus for further testing. Apart from this skin, the lab also plans to brings forth a series of new therapies that will include genetically engineered immune system, disabling of those immune cells that reject transplanted organs like bone marrow, triggering the cardiac cells to replace the damaged heart tissues, regeneration of corneal eye cells, and so forth. The managing director of Alliance for Regenerative Medicine, Morrie Ruffin, says, “Manufacturing facilities like this are vital to moving this sector forward helping to speed the translation of crucial gene and cell therapies to reach patients with currently unmet medical needs.”