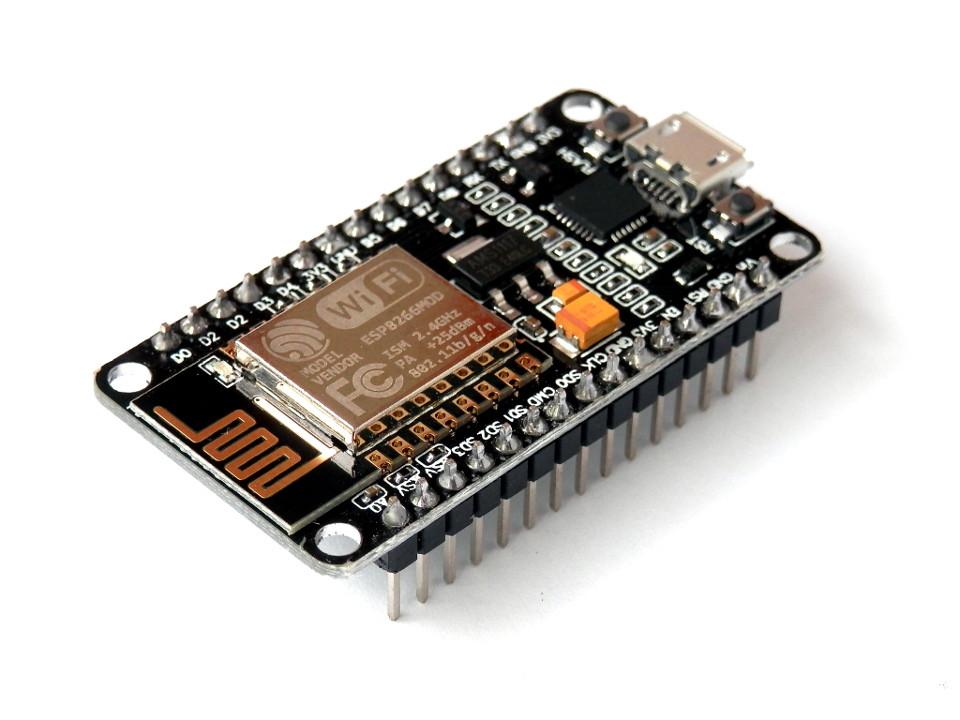 Example of ESP8266 Development Board

The on-chip microcontroller itself provides 17 GPIO (General Purpose Input/Output) and one 10-bit ADC analog input. The SoC has four PWM interfaces that are software-enabled only. The chip is enabled with one SPI interface, one I2C interface, two UART interfaces, and one IR remote control interface for serial data communication. So, a carefully selected ESP8266 development board has everything that any capable single-board microcontroller must-have. The additional Wi-Fi networking capability allows an ESP8266-based development board to connect with a Wi-Fi network, connect with the internet, host a web server, and implement full-fledged Wi-Fi-enabled IoT applications.

When self-hosting an embedded/IoT application, the SoC requires an external flash to boot it directly. When used as a Wi-Fi adapter, the chip can be connected to a single-board microcontroller or single-board computer using SPI, I2C, or UART.

The ESP8266 SoC is designed for ultra low power technology. It is designed considering applications in wearable electronics, mobile, and the Internet of Things. The chip can operate in three modes – active, sleep, and deep sleep. In deep sleep mode, the chip consumes only 60 uA, and in sleep mode, it consumes less than 1.0 mA and 0.5 mA while staying connected to a Wi-Fi access point. The SoC has a built-in real-time clock and watchdog timer, which remain active in the sleep mode. The built-in RTC can be programmed to wake up the ESP8266 at any required interval or when a specified condition is detected. This way, an ESP8266-based device can be programmed to remain in a low-power standby mode until Wi-Fi is needed.

Some of the most notable features of ESP8266 SoC are as follows. 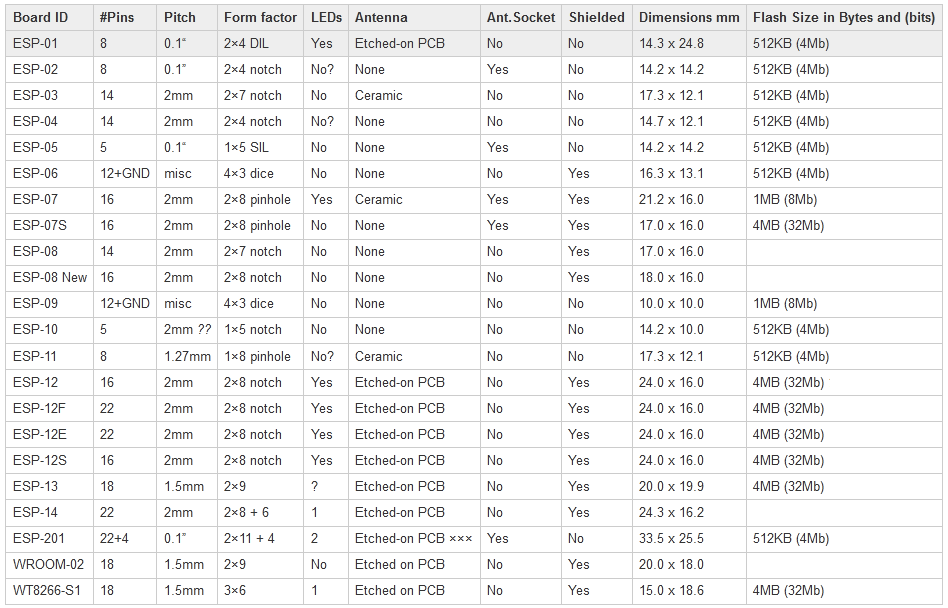 These stand-alone modules serve as only a Wi-Fi adaptor or a Wi-Fi-enabled microcontroller development board. These modules vary in size, pins are broken out, exposed on-chip features, antenna type, and flash memory. A bare-bones ESP8266 SoC requires an external flash memory, reset and program circuitry, chip enabling circuitry, 3.3 voltage regulator power supply, and a USB-to-Serial adapter. All of these required features may be onboard in a module, or some may be required to be provided externally.

ESP8266 development boards can be divided into two categories:

If the ESP8266 development board does not have an onboard 3.3V regulator, the 3.3V supply can be provided either through Arduino’s 3.3V out or using LM1117-3.3. The 3.3V output of most of the Arduino boards is not powerful enough to drive an ESP dev board. Therefore, it is best recommended to supply power via LM1117-3.3. LM1117-3.3 must be connected as follow to supply power to an ESP8266 board. 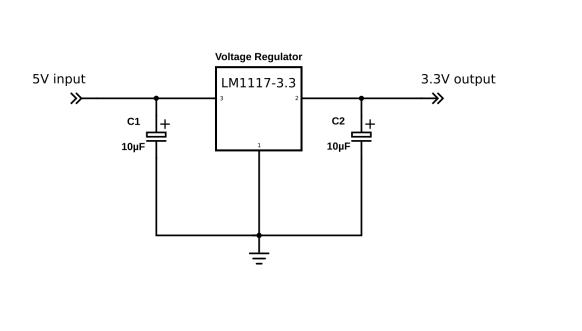 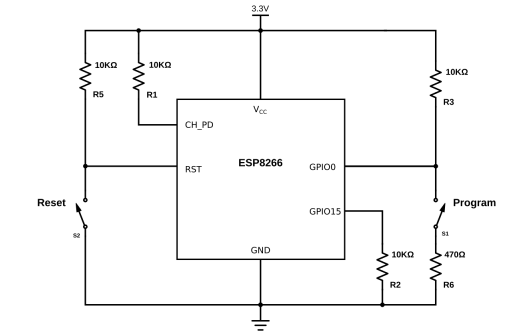