A new liquid-based cooling method has been developed by a team of researchers that promises to cool down highly powerful microchips running in space with the help of recoil-force of bubbles. The process works upon pool-boiling – liquid-cooling at a temperature close to the cooling point of fluid but makes use of two heat-producing circuit chips altogether, every single chip this alternates its voltage that is relative with the other.

When these chips are submerged in the coolant, the heat produced as a result creates bubbles that bear a recoil force capable of propelling the chipset in one direction with a high speed of 1-centimeter per second. The same process is then followed by other chip that then propels the chipset in an opposite direction.  One of the lead researchers of this project, Sumit SInha-Ray, equates the recoil of every single bubble with that of jet propulsion. The researchers also discovered that the recoil force comes with a greater arc and better velocity when the size of bubbles is smaller and number is high. The polymer-based nanofibers were, thus, blows by the surface supersonically in order to facilitate increase in number of small sized bubbles. 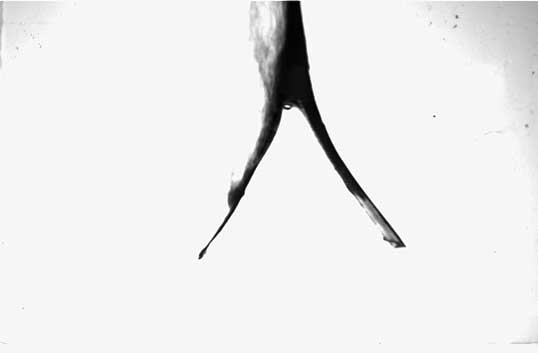 The chipset, in effect, moves in the coolant to get rid of bubbles. Under the zero gravity conditions. The process keeps the bubbles from forming any layer of vapor that would interfere with the heating process. Thus, the bubble-recoil cooling technique happens to be an effective cooling solution for microchips running in space. If they are implement this technique successfully, it play a pivotal role in powerful computing in vacuum which was, till date, restricted by the hardships offered by zero-gravity. Liquid cooling is completely ineffective for now, as bubbles have zero buoyancy in space, therefore, it will stay over a submerged surface and will form a layer of vapor