For years and years, scientists and researchers have been making efforts to abstract the unique features of carbon nanotubes. They wanted to create new range of electronics that were faster and had much more processing speed for other electronic devices like laptops and smartphones. However, there were a number of restrictions that restricted their growth in this direction and for years they kept waiting to bring up a new range of fast performing transistors. The small cylindrical structures with single atom thickness lagged behind their silicon and gallium arsenide counterparts for years. 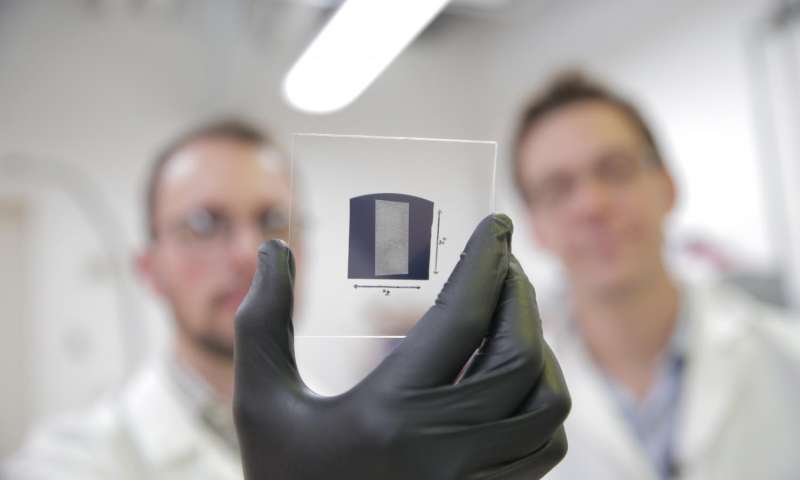 The final breakthrough came with the University of Wisconsin-Madison’s team of material engineers that were successful in creating carbon nanotube transistors capable of outperforming the state-of the-art silicon transistors. The team was led by Michael Arnold and Padma Gopalan, the professors of materials science and engineering at UW-Madison. The carbon nanotube transistors created by them were able to gain current that was 1.9 times above the regular silicon transistors.

The new advancement can pave a new way for carbon nanotube based transistors that will replace silicon for good. These are specially being considered for high speed wireless communication technologies that need a large current flow through a very small area. Carbon nanotubes have actually turned out to be one of the best electrical conductors that are capable of supporting needs and requirements of next-generation transistors These perform approx. five times faster than the silicon transistors. Their ultra minute dimension opens up path for changing a current signal through it, it will definitely help in expansion of bandwidth required for better wireless communications.