Here is a low cost Surge protector circuit for Electric appliances, TV, Computer etc from high voltage spikes that appear in the power lines. Very high voltage spikes and transients develop momentarily in the supply lines when lighting occurs. Such short duration high voltage spikes also super impose on the mains when high current loads are switched on or when power resumes after a power failure due to high magnetic field in the distribution transformer. Even though the spikes are short living, they can cause permanent damage in appliances. This MOV based surge protector circuit can be added in the existing switch board to protect the appliances from high voltage spikes. If heavy transients develop in the mains, the MOV in the circuit short circuit the lines and the fuse will blow out. 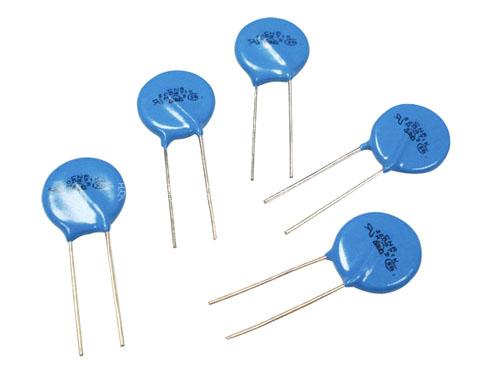 Fig. 1: Image of Surge protector circuit for Electric appliances
How MOV Protects?
Metal Oxide Varistor (MOV) contains a ceramic mass of zinc oxidegrains, in a matrix of other metal oxides such as small amounts of bismuth, cobalt, manganese etc. sandwiched between two metal plates which forms the electrodes. The boundary between each grain and its neighbor forms a diode junction, which allows current to flow in only one direction. When a small or moderate voltage is applied across the electrodes, only a tiny current flows, caused by reverse leakage through the diode junctions. When a large voltage is applied, the diode junction breaks down due to a combination of thermionic emission and electron tunneling, and a large current flows. Varistor can absorb part of a surge. The effect depends on the equipment and details of the selected Varistor.
The Varistor remains non-conductive as a shunt mode device during normal operation when voltage remains well below its “clamping voltage”. If a transient pulse is too high, the device may melt, burn, vaporize, or otherwise be damaged or destroyed.
Here three MOVs are used, one between the Phase and Neutral, another one between the Phase and Earth and the third one between the Neutral and Earth.10 Amps fuses are provided both in the Phase and Neutral lines for total protection. This set up can be arranged in the existing switch board from which the appliance gets power.