Scratch is a programming tool for creating embedded games,stories and animations without using any written codings, rather using visually organized syntax which is in blocks with a drag-and-drop interface. One can use these blocks according to one’s requirement, scratch’s control of hardware is not only limited to the external inputs such as the keyboard and mouse.This article explains how to configure Scratch to extend its power to access GPIO(General Purpose Input and Output) of the Raspberry Pi.

In this tutorial a Raspberrypi board is booted with Ubuntu OS and is connected to the Ethernet port of a Windows7 PC. The board is connected to the internet as explained in the article Connecting the Raspberry pi to the internet. The IP address of the Raspberrypi board has been obtained to remote login in the TUI using the PUTTY and is remotely accessed using VNC.

The file will be downloaded and saved in the SD card. 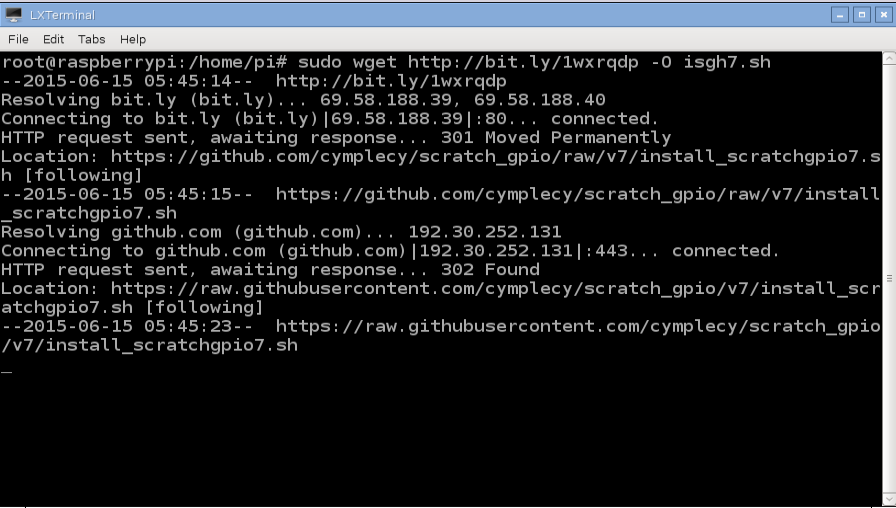 Or download the file directly to another computer and copy it to your Raspberry Pi Shared folder.

Execute the File to install Scratch GPIO by use of the following command:

This will install all the necessary extra software and some examples. 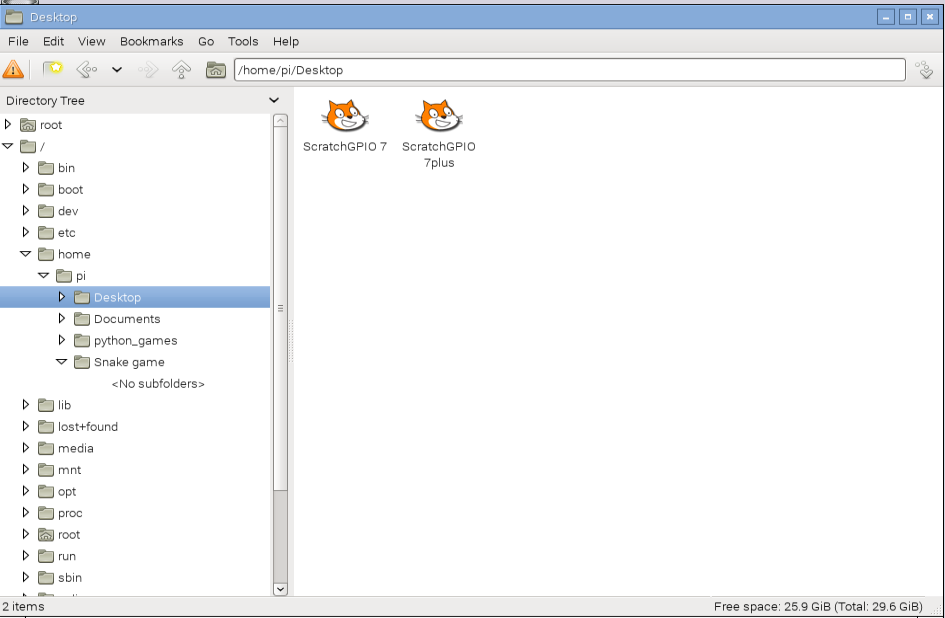 Fig. 3: Installing Scratch And Other Softwares

This installation will create two desktop icons – ScratchGPIO7 is used for beginners for simple circuits and ScratchGPIO 7Plus is used by experts with a lot of add-on boards.

Scratch can also shout called “broadcast” to anything which is called as listening and also hear called “receive” any other things which are shouting too.

The python program called “scratch_gpio_handler.py” will runs in the background and it is set up to listen any of these broadcast messages and turn them into GPIO actions.

The current scratch_gpio_handler.py has the GPIO pins fixed to the following inputs and outputs. The pin numbers given, are the pins as counted on the P1 GPIO header itself. 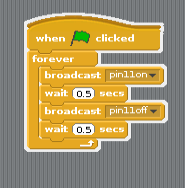 The green flag in the play window is to start the code, here we have used forever loop block to make the led blink forever. 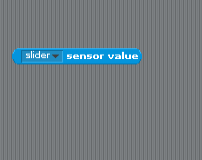 In scratch separate sensing block is available where sensor value consists of a slider which includes the input pins can be used accordingly. We can use this variable block to compare with binary values using control blocks.

Controlling of four led using four switches is visually coded here and working is demonstrated in the video.