Stretching out our boundaries, we often reach those dimensions where devices built just don’t seem possible to make by a hobbyist’s effort. High definition television, gaming consoles, cell phones are just a few examples. One such stretch the boundary case has been reported right from MIT lab, where a cell phone has been made. The model made is certainly not made at par with the latest phones we see these days: Android or Apple, but carries enough potential to show how much can a curious mind develop. 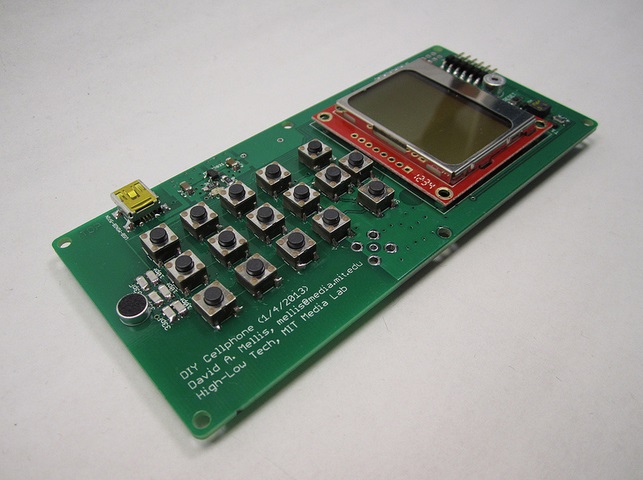 This phone has been made in two versions which vary in terms of the display used. One version is the LCD display one while the other uses LED matrix display. Powered from Arduino’s GSM shield, such phones are a clear example of how personal can someone make his gadgets using open source. 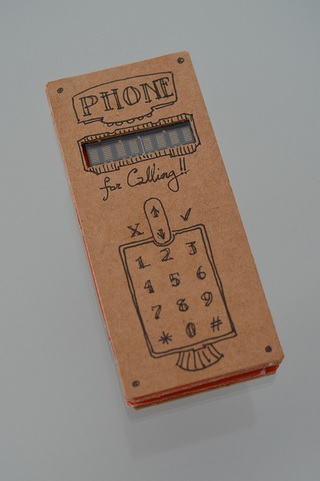 This model has been constructed out of plywood, which itself is available in many shades and material types. Moreover, one can easily chassis out the gadget using various types of plastic too.

The code of the project is constantly worked upon and improved so that the phone is bug free and does its task as usual. The model here can store numbers, make calls, receive calls and do some features which a basic cell phone can do. This is a project where something extra ordinary has been done using some simple components and applying power of the open source.