This article covers how to perform a pre-compliance test focusing on cheap or easy to set up tests to build confidence for actual EMI/EMC tests.

As discussed in previous articles, the EMI/EMC is an emission test to measure electromagnetic interference generated by the device. The EMI tests or Electromagnetic interference test Limits depend upon standards defined by the country’s regulations. This also depends upon the application of the product or device. For example, EMI/EMC test for medical products is rigorous because medical equipment needs to be accurate in any condition. If medical devices generate any emission, then it will affect other medical devices it causes a false reading.

The device or equipment under test will produce both E field and H field. The electric field has a high impedance at the near of product, and the magnetic field has a low impedance called a near field. At a certain distance, the electric field and magnetic field combine at the same impedance, which is a far-field. The meeting distance of the E field and H field depends upon the frequency of waves. 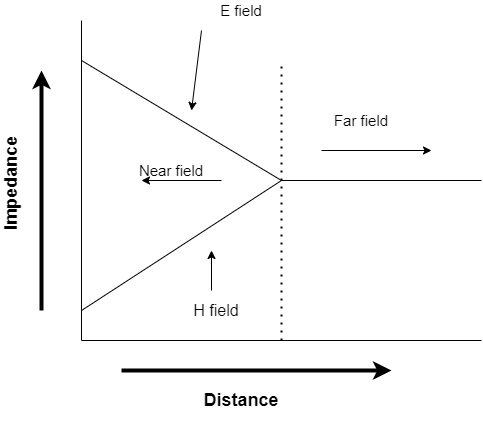 Near-Field Radiated emission test
A measurement probe is used near the circuit to measure the E field waves and H field waves. This is the cheapest measurement technique designers use to get an idea of troubleshooting in EMI tests on their products. The near-field test is not as accurate as a far-field test, but it gives an idea of EMI induced in the product during the pre-compliance test.

This setup needs an RF amplifier to amplify the signal coming from the probe to feed into the spectrum analyzer. The standard probes come with the amplifier, but you can buy an RF amplifier PCB online for DIY probs. 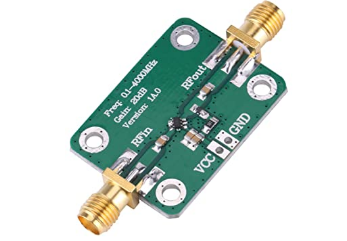 DIY probe can be made at a lower price than an actual probe in the market. Just buy a semi-rigid cable and follow the diagram given below. As in the diagram, make a loop of wire and solder its inner wire with an outer shield, and then solder it to make a loop as shown below. 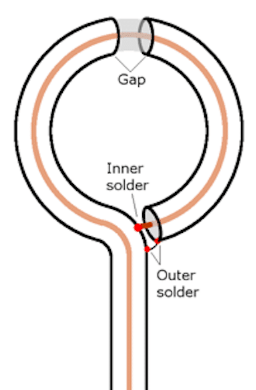 After making this loop, cut the outer shield to create a gap between the loop, as shown in the image below.

Now dip it into an insulating paint or use some spray paint to get an insulating layer so this will not touch the open area in the circuit. Use a ferrite clamp to avoid external noise, as shown in the image.

Far-Field Radiated emission test
Near-field measurement can only provide an idea of troubleshooting, but it cannot accurately read the emission. That’s why EMI/EMC test labs use far-field radiated emission tests. This is expensive and a little hard to set up. So it is not easy to set it up in DIY pre-compliance labs, but some EMC pre-compliance labs provide this setup. The far-field test can be performed in two types of areas. 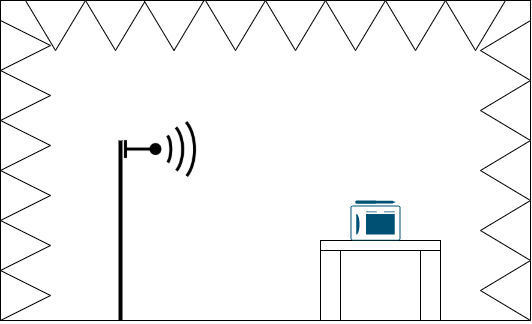 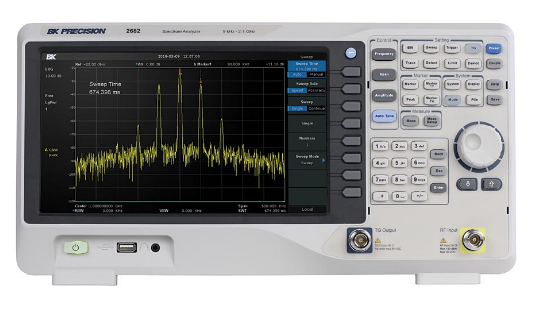 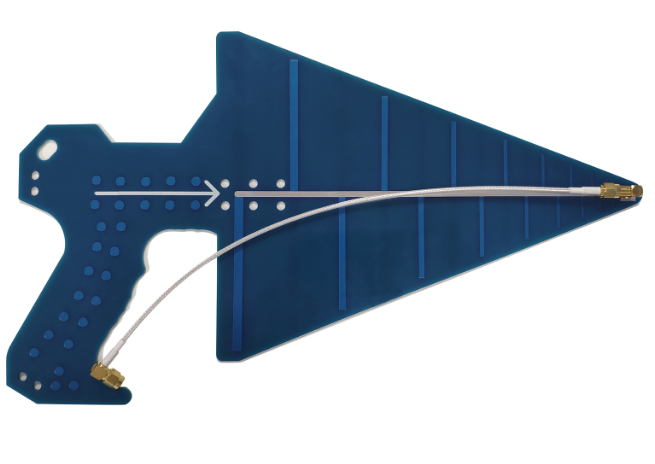 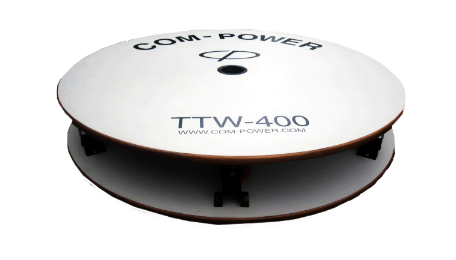 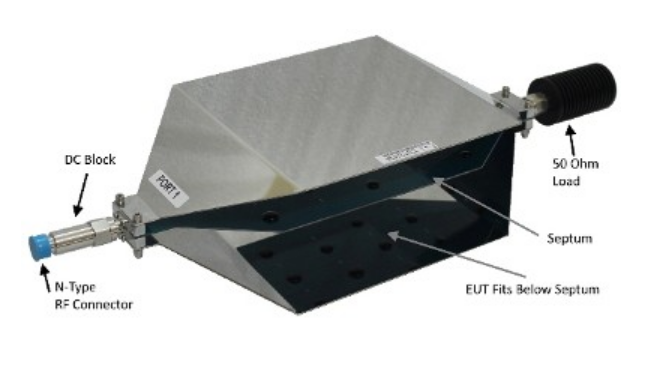 LISN stands for Line impedance stabilization network, this device is used for a Conducted emission test. The device will be connected between supply and EUT. It will help to measure the RF noise generated by EUT in supply. The RF noise measured by the LISN device can be measured using a spectrum analyzer. 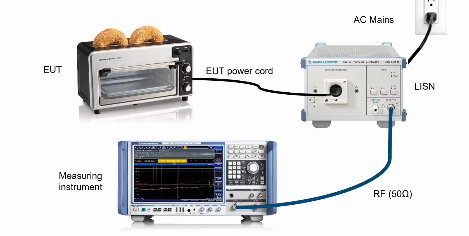 EMI/EMC Limits
The EMI/ EMC limits depend upon the EMI regulatory standards of the country. In the U.S., the interference is regulated by FCC (Federal Communications Commission). The FCC categorizes the devices in Class A and Class B. A Class A device is for industrial use, and the device intended for residential use is under Class B. The table below shows the Limits according to FCC for Class A and Class B devices. In Europe, the interference is regulated by CISPR. This is also categorized device in two categories. The categories are the same as FCC. Class A is for industrial devices, and Class B devices for residential. The limits for these devices according to CISPR are given below. 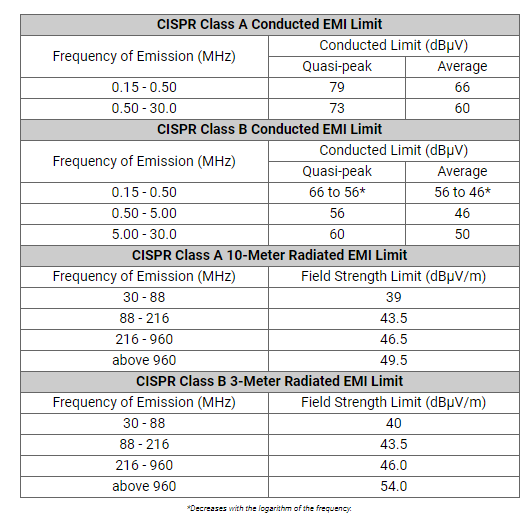