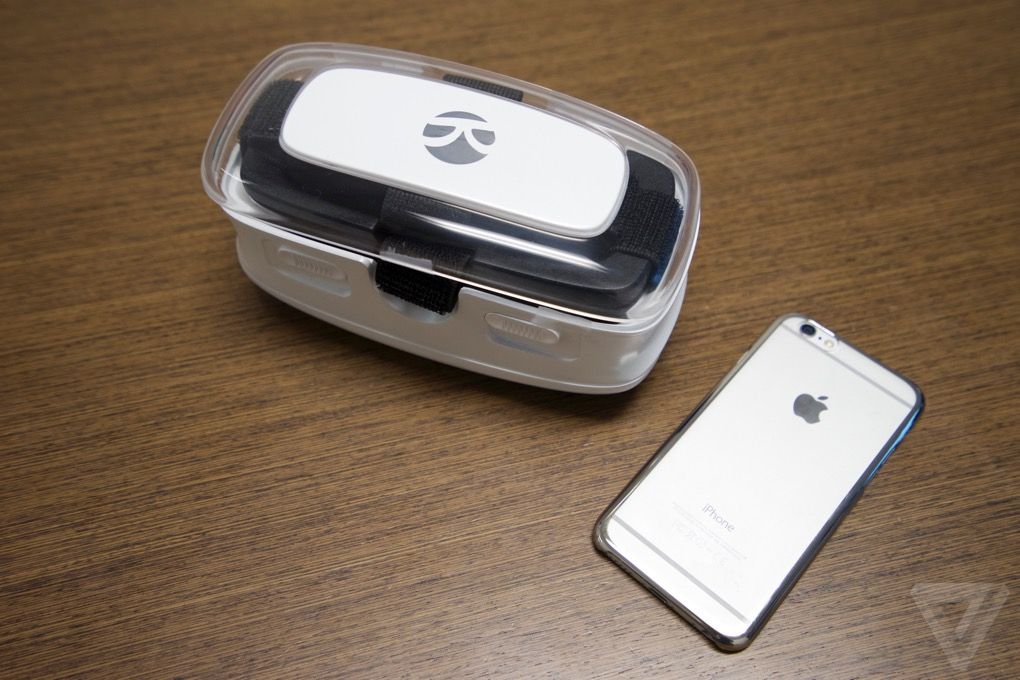 The Gear VR is a headset which is based around a Samsung smartphone instead of a separate computer. This wireless Gear VR make users independent from being tethered to a desk. It is a light, mobile headsets that let you navigate to an imaginary world with your physical body, without the hindrance of a controller.

The Impression Pi is a Gear VR-esque headset which is equipped with its own set of cameras. It can track both your hands and your position in a room. Since its hardware is smaller, it is more convenient to use and sort of adorable too. This smartly designed mockup with a working prototype made of foam, 3D-printed plastic, or both is something which everyone desires. The mockup here is a rounded black-and-white box with a slot available for a phone and two holes for cameras and thus giving the look of a robot.

It is bulky as a gadget, but compact for a VR headset. The first set of gadget handles video, this is an option available in the Gear VR and the dual-camera setup which is to improve depth perception. The second is an infrared hand-tracking system which is quite similar to Nimble VR and detects the fingers of one hand. The software is rough and there is no interaction with the environment.

The third set is wired headsets that uses lasers or an external camera to track where your head moves with special hardware like the Sixense STEM. But without those hardware, mobile ones like the Gear VR can only tell how it’s tilted. Further, the headset’s internal infrared cameras can “read” the environment and shift as a user moves.

It does have software issue and the demo provided are too simple to get an idea of how it might improve. It is also a battery-killer which is a big deal on the phone-based model. The phone-based headset supports iPhone and a range of Android phones and battery life will vary there.

Efforts are being done to make a new sensor that will allow the combination of all the Impression Pi’s functions into one pair of cameras. The Impression Pi holds simple pieces of VR hardware together in a way that has not been done till now. Some of the biggest flaw of the Gear VR’s, which it is trying to fix is its non-portable hardware. It has also limited control options and totally lack in positional tracking.

Those flaws exist because they are really hard to overcome but overall the Impression Pi is an interesting project. The details and video of this project is available on the following website.