So to limit the voltage within min and max limit the circuit is used that is input voltage limiter or popularly known as window detector. The circuit is build using op-amps as comparator. It uses two comparators

As shown in figure

Here is the snap of circuit setup 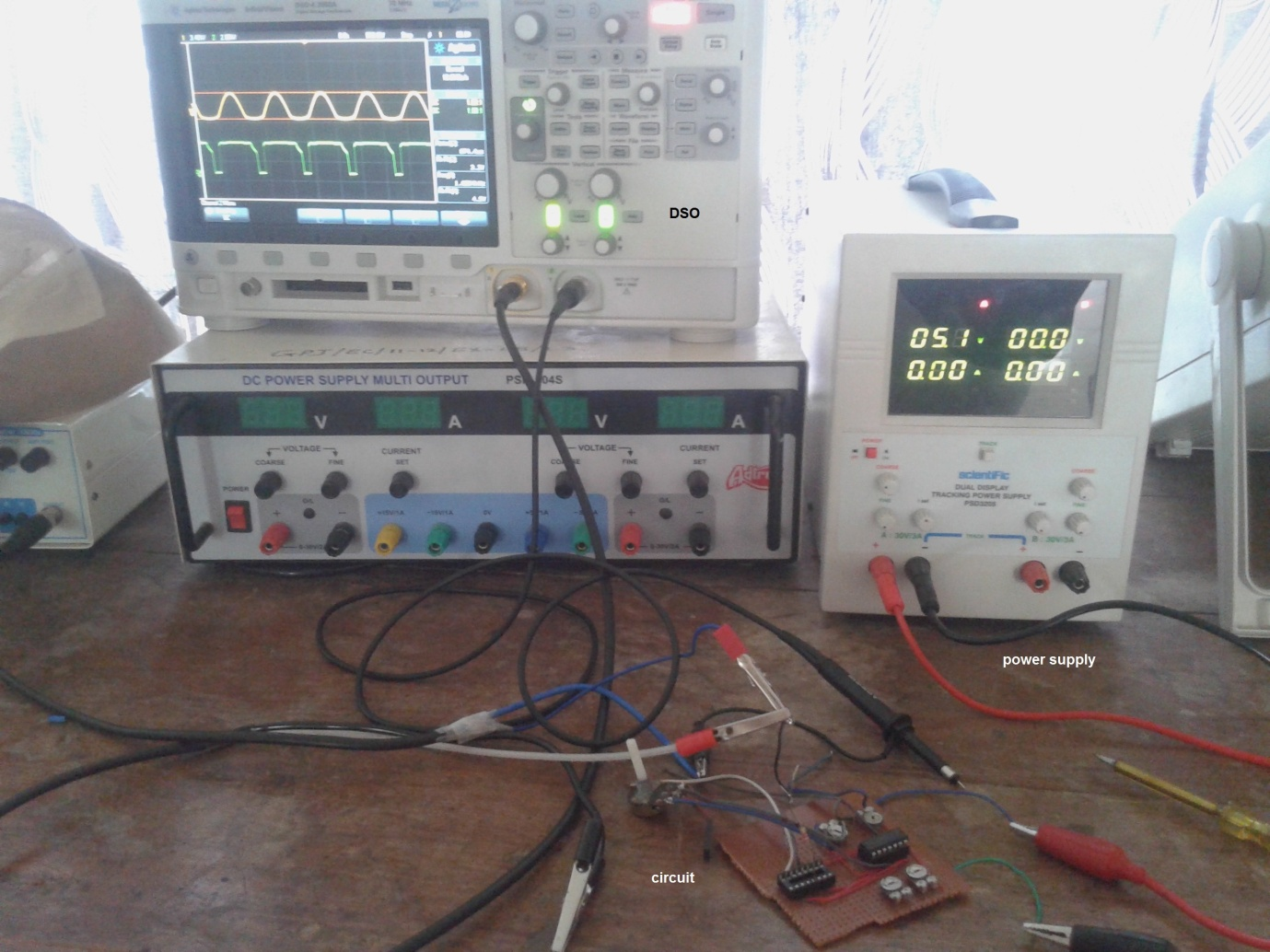 Here is the snap of final output of circuit on DSO 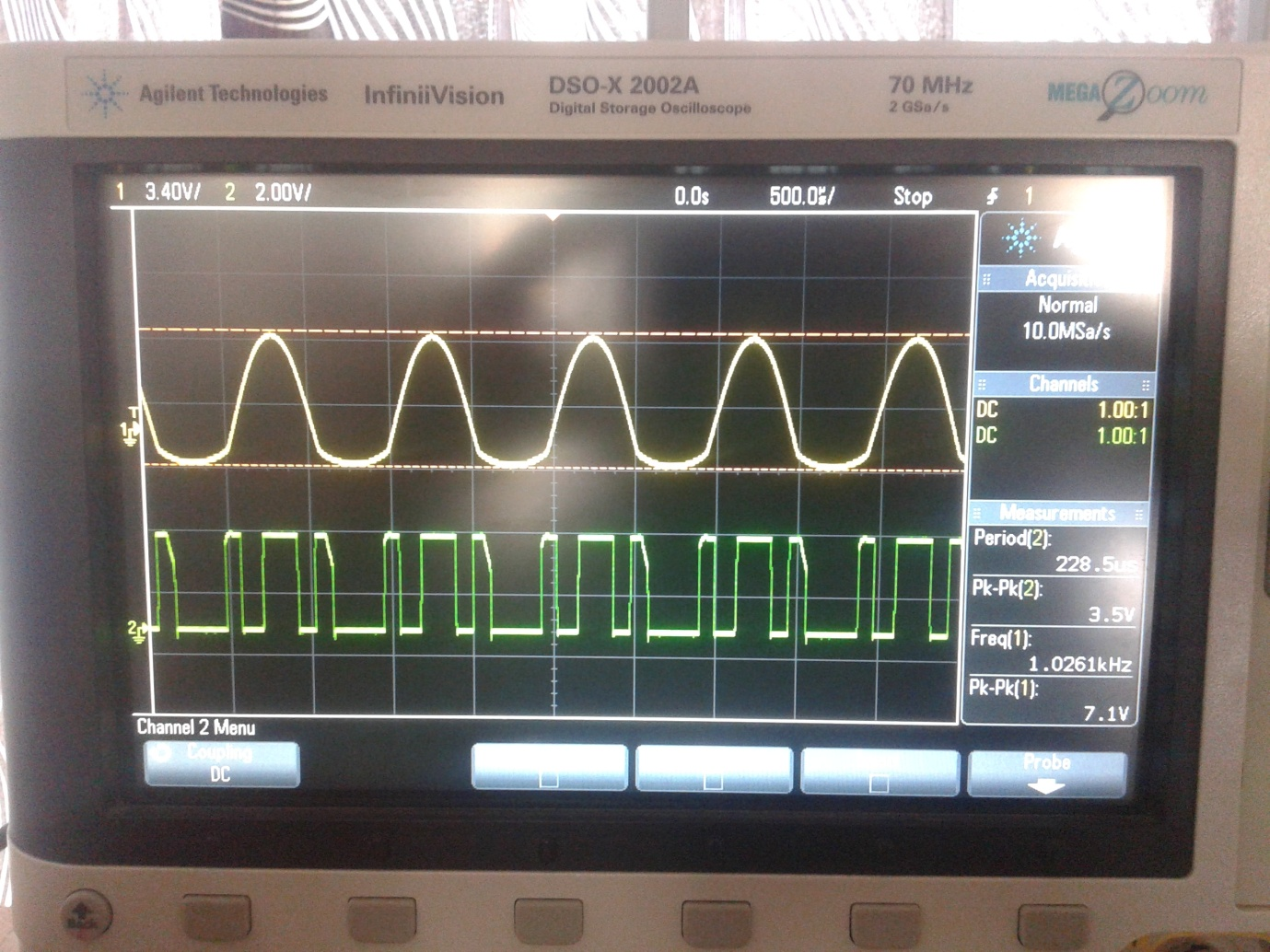