These thermometers are easy to read with LCD display on them. They are equipped with beep alarm & memory function and can record a wide range of temperature. Doctor’s thermometer which are mostly used can read temperature between 94oF and 105oF (35oC and 42oC). It is three in one thermometer as it can record oral, auxiliary and rectal temperatures. 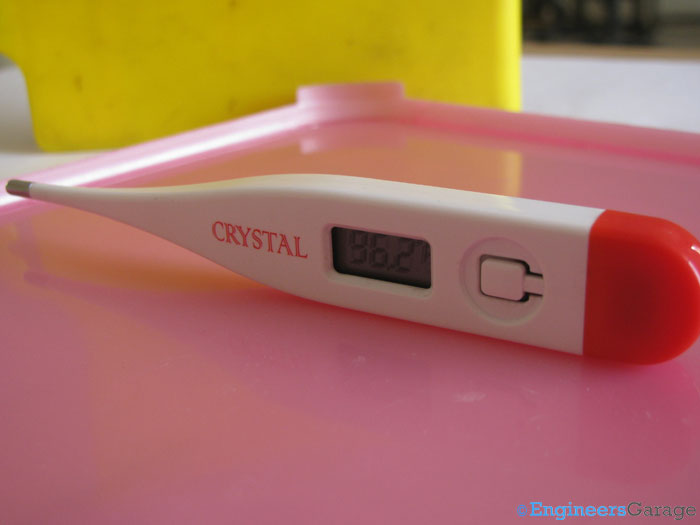 Fig. 2: Top of Thermometer having Cap that Protects Battery
Cap is found at the top of the thermometer, since this part is held away from the body. It is of bright colour and made up of smooth, hard plastic. The main function of this cap is to protect the battery from the outer environmental conditions.

Fig. 3: Button Cell of Digital Thermometer
The battery is made up of metal and it is small and silver in colour. The type of the battery used to power the thermometer is called button cell. In technical language it is known as LR41 battery. It supplies a voltage of 1.5V under normal operating conditions. It has excellent resistance to leakage and can be stored for a long period of time. It is placed in the compartment at the back of the body under the cap.

Fig. 4: Outer Body and Internal set up of Digital Thermometer

The body of the thermometer is made up of the slightly hard plastic as compared to cap. It measures 100.5mm long and the width increases from bottom to the top. The widest part is near the cap and the thinnest part is near the tip. It houses the display screen, electronic circuitry, power button and other parts. The design specifications vary from manufacturing company to company.

Fig. 5: Image Indicating the Push Button Positioned Inside the Digital Thermometer
The push button is used to switch on and off the thermometer. As the button is pressed to start it, a beep signal sounds just for a second to shown that it has turned ON.

Fig. 6: LCD Display of Digital Thermometer
The display screen also known as a LCD (Liquid Crystal Display) screen, is rectangular in shape. Normally used screen measures 15.5mm long and 6.5mm wide. The main function of the display screen is to display the temperature measurement in oC or oF. It will first display the last measured reading for 3 seconds and then start flashing. This flashing degree indicates that it is ready to measure the temperature.

Fig. 7: Circuit Arrangement of Digital Thermometer
The circuit of Digital Thermometer is shown in the above image. It is made up of Microcontroller, memory which is embedded in the form of COB IC along with some passive components like capacitor, resistors, sensors, buzzer and switch. The analog value of temperature measured is converted to the digital form by Microcontroller and then displayed on the LCD. If the value of temperature exceeds the highest value then the buzzer makes a sound. 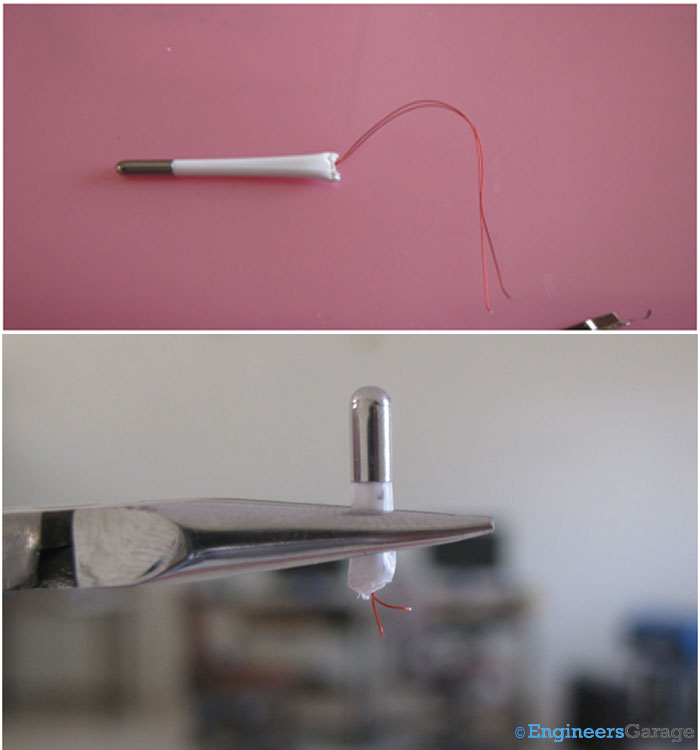 Fig. 8: (upper image) Tip of Digital Thermometer (lower image) Close view of Thermometer Tip
The tip is said as the heart of the thermometer. It is the placed closed to the body part to measure the temperature of the body. The tip of the Thermometer contains thermistor to measure temperature. It is a ceramic semiconductor which is bonded in the tip with temperature sensitive epoxy. It is covered with a cap so to prevent it from the outer world. The cap may be made up of metal or stainless steel. Thermistor is responsible for converting the physical temperature into electrical signals. 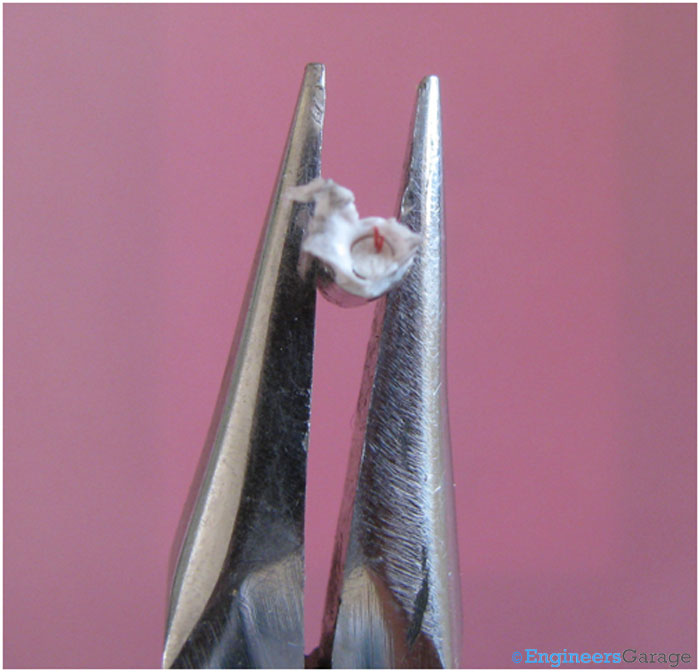 Fig. 9: Epoxy Coating that Contains Thermistor
The above image shows the epoxy coating which contains the thermistor. The wires coming out are visible in the image. The temperature reading in the form of electrical signals is carried via these wires for further processing by the circuitry. Thermistor is a special kind of semiconductor in which the value of resistance changes with the change in temperature. Due to change in resistance value, the output voltage changes and the temperature change is detected.
Filed Under: Insight
Tagged With: battery, digital thermometer, temperature, thermometer