Continue to Site
Carbon Zinc battery also known as primary cell or dry cell or pencil cell is among the cheapest reliable power sources powering a large variety of electronic equipments since the last century. It is used to provide a constant voltage source through a chemical reaction. This battery cannot be recharged and has to be disposed after usage. 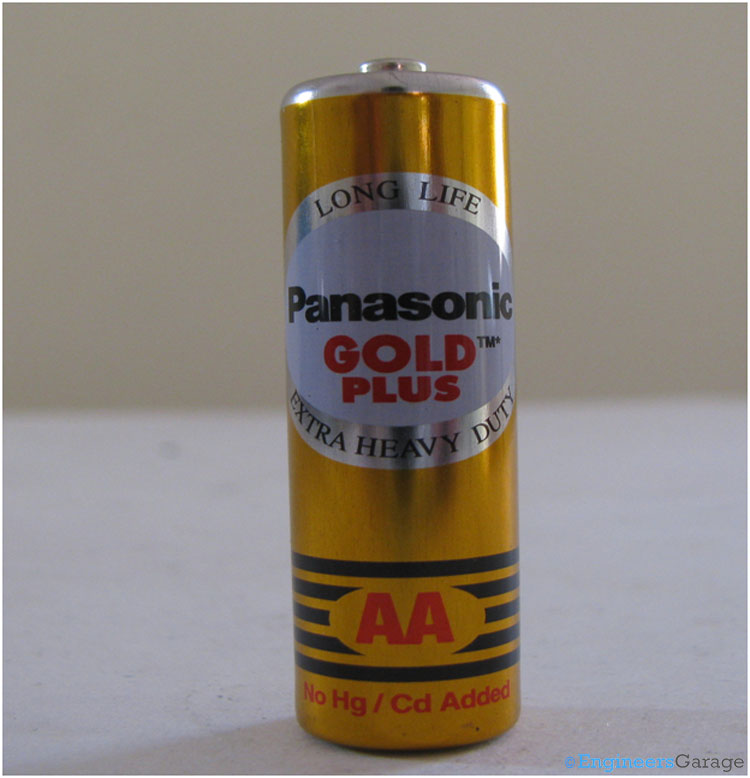 A commonly used primary battery is shown in the image above. These types of batteries are available in various sizes and are used to power devices like Torches, Toys, Remote Control, Clocks etc. 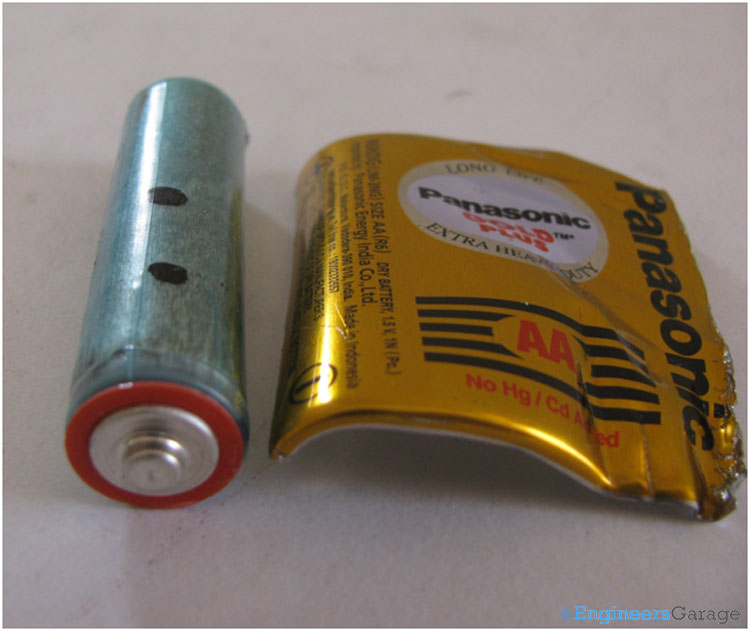 Fig. 3: Top-Most Layer of Batteries—Metal Casing
The topmost layer of the primary batteries is a metal casing. The metal casing is printed with the necessary information like, Company name, Logo, Manufacturing date etc. Underneath the metal casing is the Zinc anode with protective polythene covering. 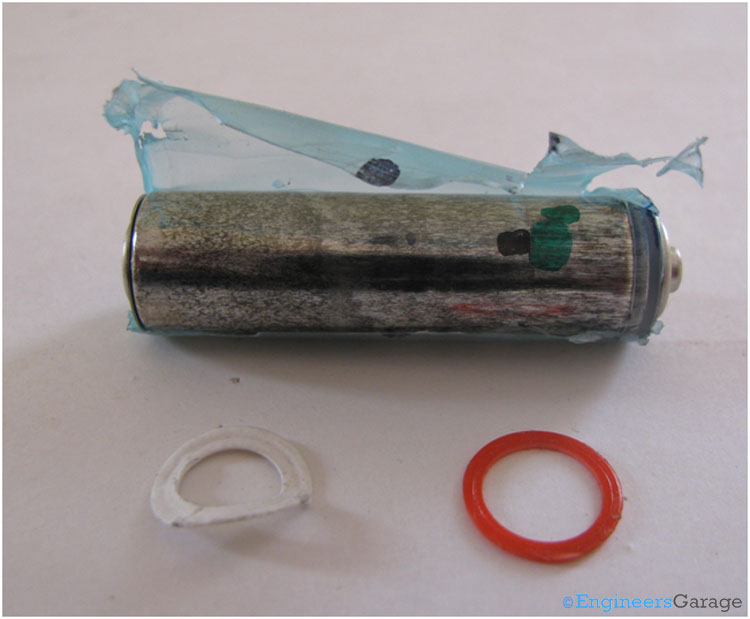 Fig. 4: Zinc Can and Plastic Rings
Removing the polythene covering shows the Zinc can. When the cell is in use the electrolyte reacts with the Zn container reacts with the Ammonium Chloride to form Zinc Chloride. As a result of the same the thickness of the Zn container reduces and there are chances of leakage of Zinc Chloride which may damage the device. The polythene covering works as an isolating jacket to prevent the leakage of Zinc Chloride and hence protects the device from any damage where the battery is used.
The two plastic rings red and white in color are used as sealant. One ring is placed at the top and the other on the bottom. They prevent any leakages from the top and bottom of the battery. 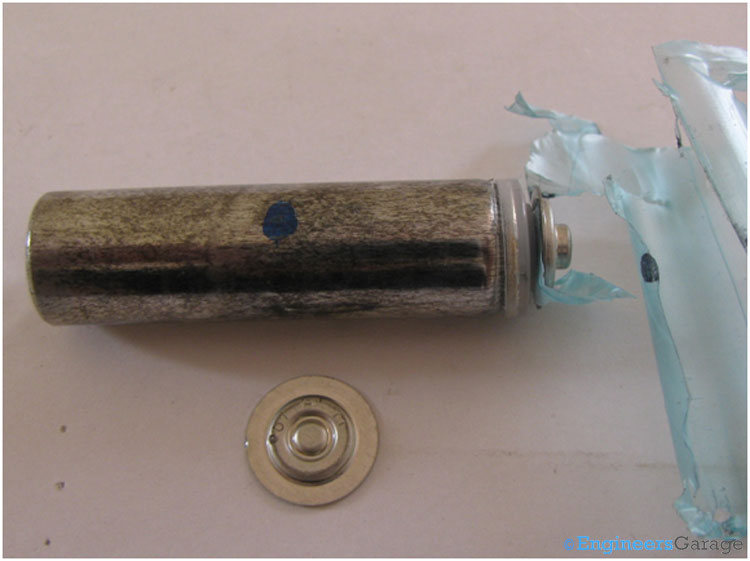 Fig. 6: Mechanics of inside of Zn Container
Cutting the Zn container shows a glimpse of the paper separator which contains the electrolyte mixture and the positive electrode. 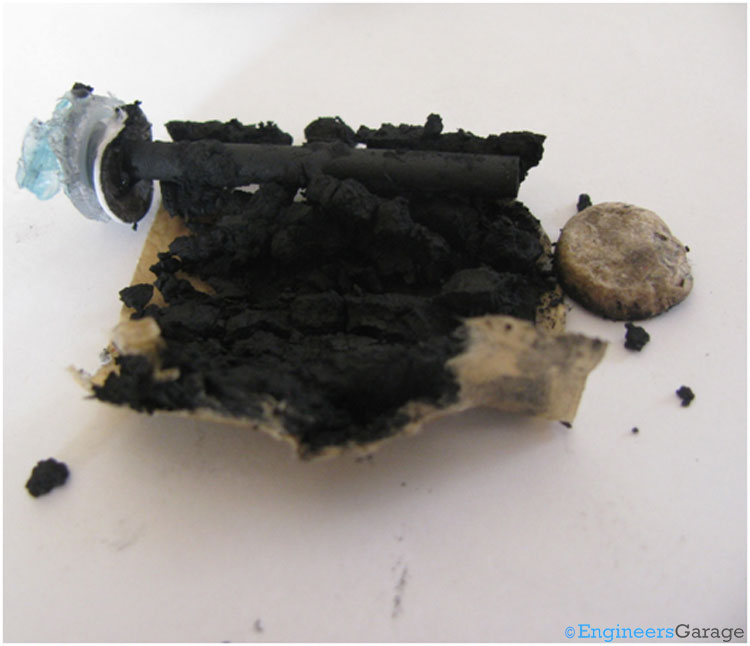 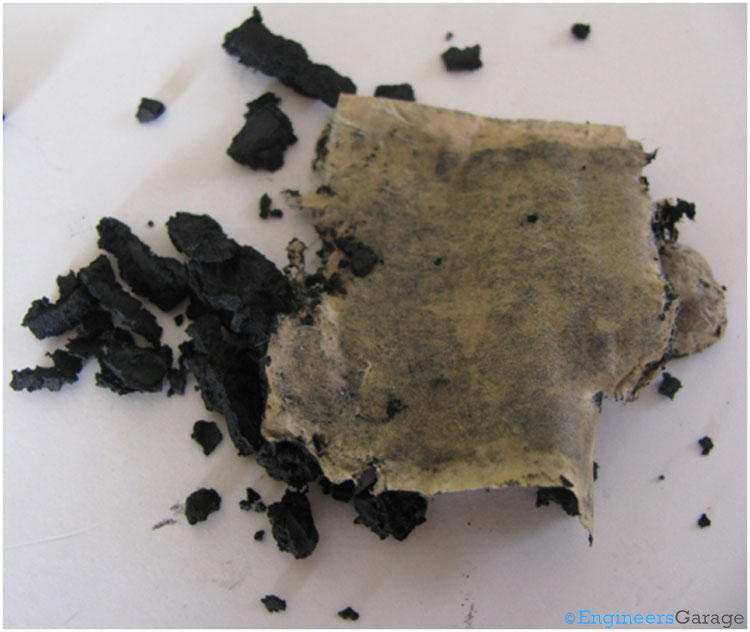 Fig. 8: Separator at Inside Zn Container
The separator is shown in the image above. It is made up of a paper coated with starch. It allows the movement of ions but prevents the movement of any solid particles. 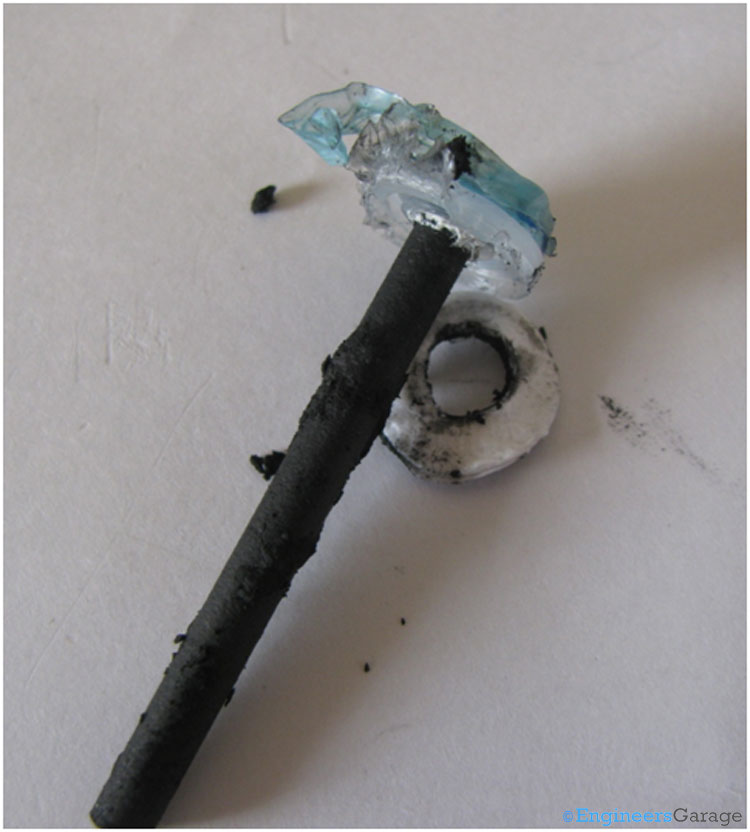 Fig. 9: Carbon Rod that serves as Cathode Current Collector
The above image shows the carbon rod. It behaves as cathode current collector. This carbon electrode is electrically connected to the top metal cap which behaves as the positive terminal of the battery.
Filed Under: Insight
Tagged With: battery, carbon- zinc battery, cell, electrode, pencil cell