Continue to Site
Relay is one of the most important electromechanical devices highly used in industrial applications specifically in automation. A relay is used for electronic to electrical interfacing i.e. it is used to switch on or off electrical circuits operating at high AC voltage using a low DC control voltage. A relay generally has two parts, a coil which operates at the rated DC voltage and a mechanically movable switch. The electronic and electrical circuits are electrically isolated but magnetically connected to each other, hence any fault on either side does not affects the other side. 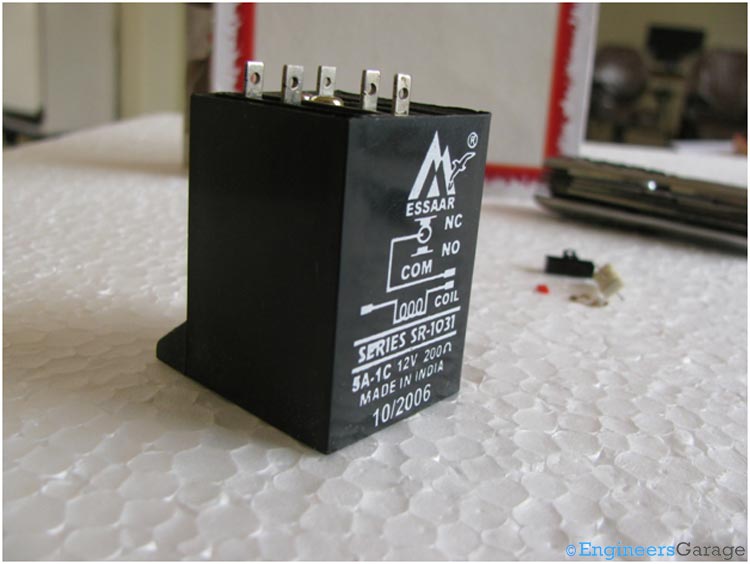 Fig. 1: Image of a Relay Switch 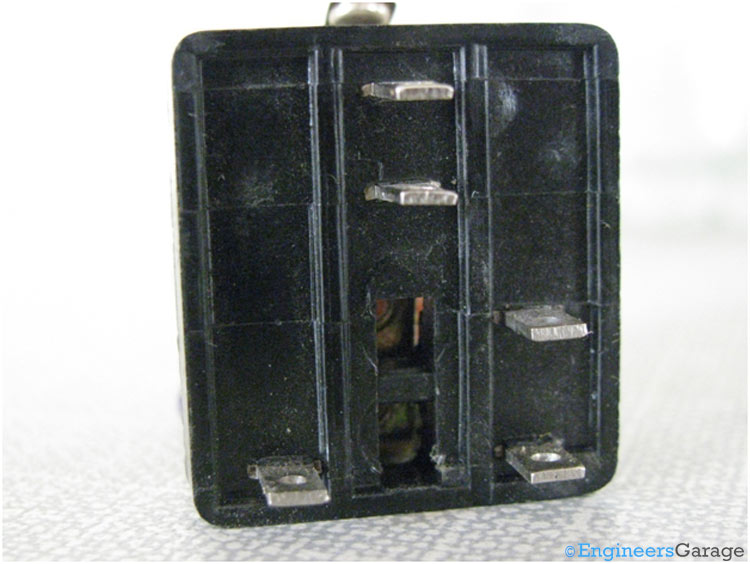 Fig. 2: Relay Switch with Five Terminals
Relay switch shown in the image above consists of five terminals. Two terminals are used to give the input DC voltage also known as the operating voltage of the relay. Relays are available in different operating voltages like 6V, 12V, 24V etc. The rest of the three terminals are used to connect the high voltage AC circuit. The terminals are called Common, Normally Open (NO) and Normally Closed (NC). Relays are available in various types & categories and in order to identify the correct configuration of the output terminals, it is best to see the data sheet or manual. You can also identify the terminals using a multimeter and at times it is printed on the relay itself. 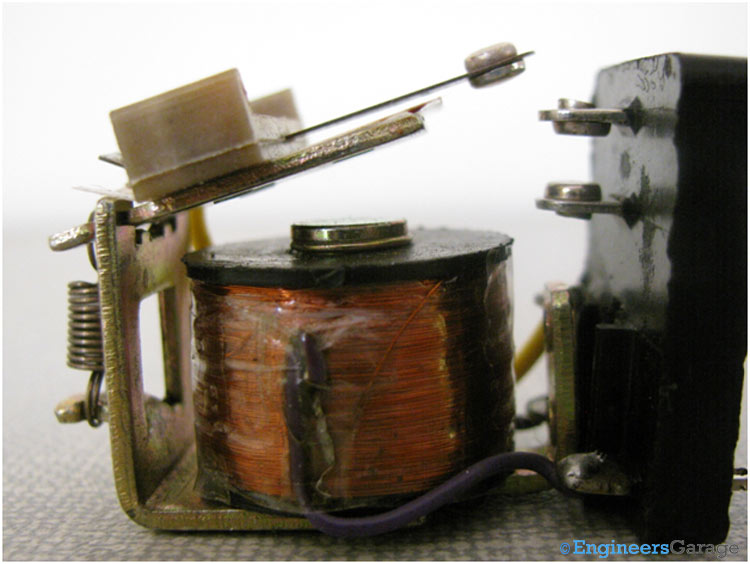 Fig. 3: Internal Structure of Relay Switch
The internal structure of the relay is shown in the image above which is embedded inside the plastic covering. 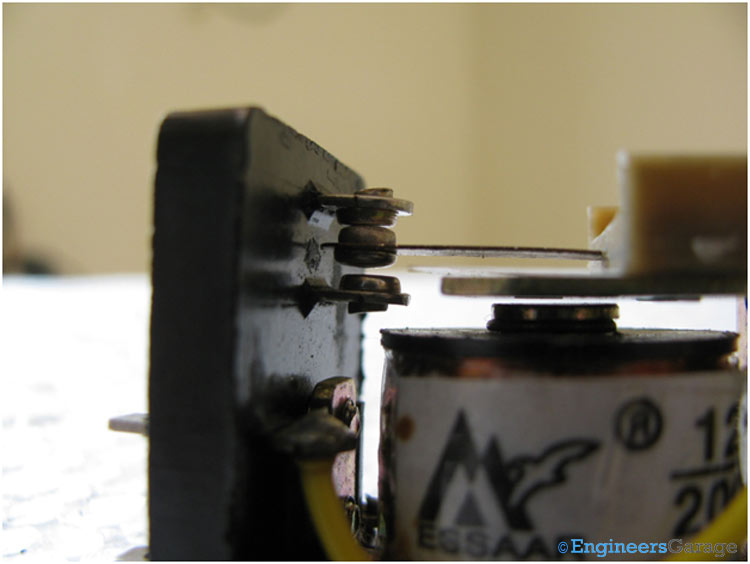 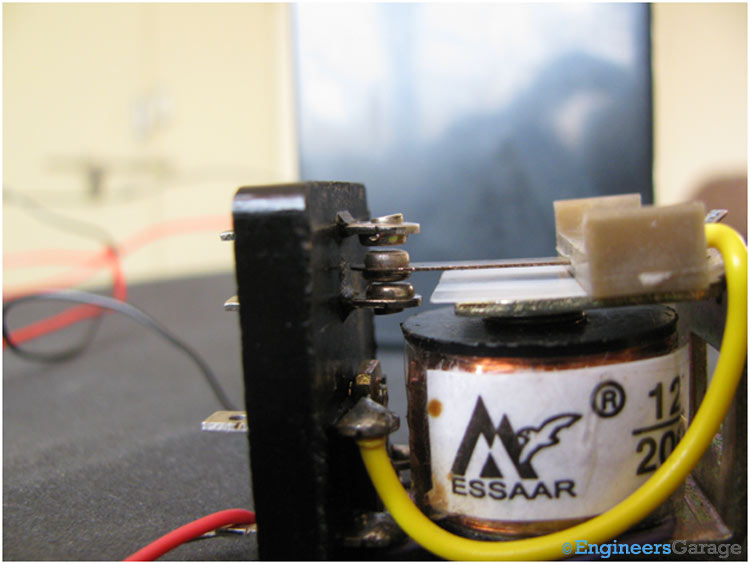 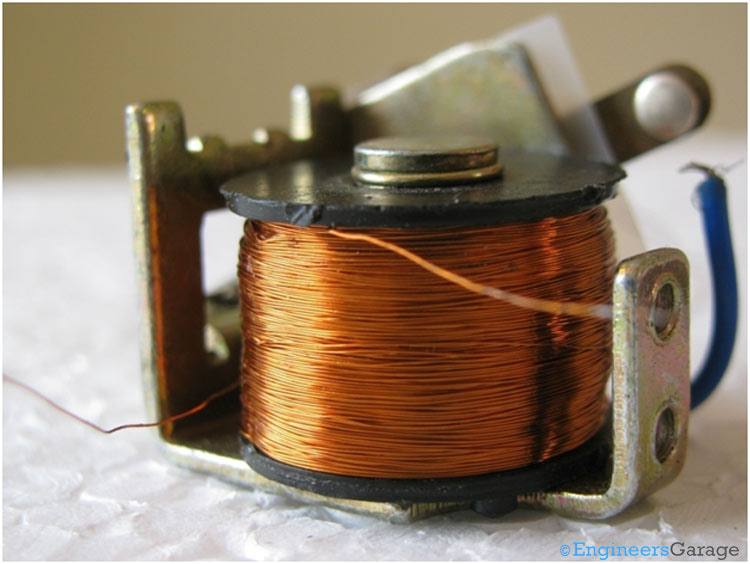 Fig. 6: DC Coil and Spring
The above image shows the DC coil used to create the necessary electromagnetic force when current is passed through the wires. 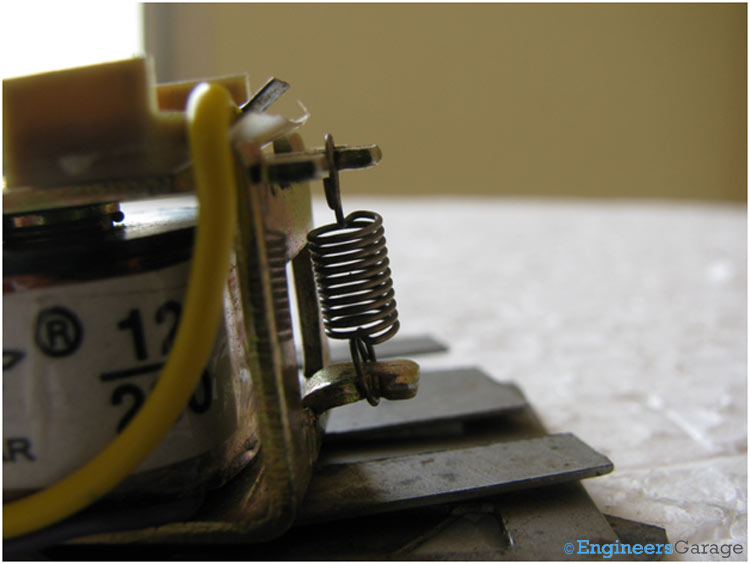 Fig. 7: Spring Connecting the Lever with NC Terminal
The above image shows the spring that keeps the lever in contact with the NC terminal when there is no current flowing in the coil.
Filed Under: Insight
Tagged With: coil, dc coil, relay, relay switch, switch