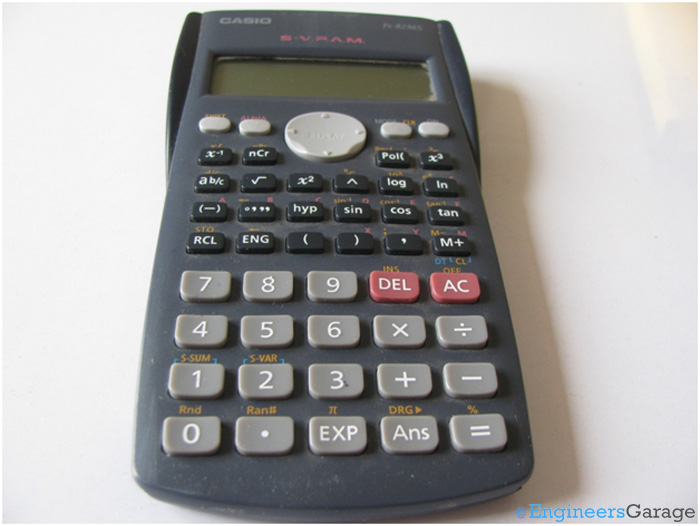 Fig. 1: Image of a Scientific Calculator
Most of the scientific calculators, irrespective of the manufacturer, come in a hard plastic casing as shown above.  The layout of the buttons is neat and ergonomic so that calculators can be used for long time without posing any risk of strain to the wrist and also ensuring correct key stroke each time, irrespective of the finger size pressing them. 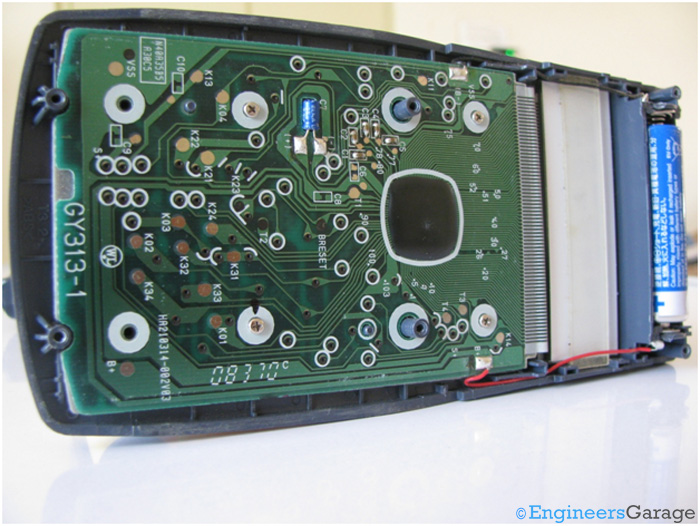 Fig. 2: Circuit Board and LCD Display of Scientific Calculator
A plastic casing houses the PCB, batteries and the LCD display of the calculator. A double sided PCB is used in a scientific calculator. While one side has the COB IC, the necessary circuitry and connections to the LCD, the other side forms the keypad which contains the tracks that generate signals corresponding to the keys pressed. The rear side of the PCB is shown below. 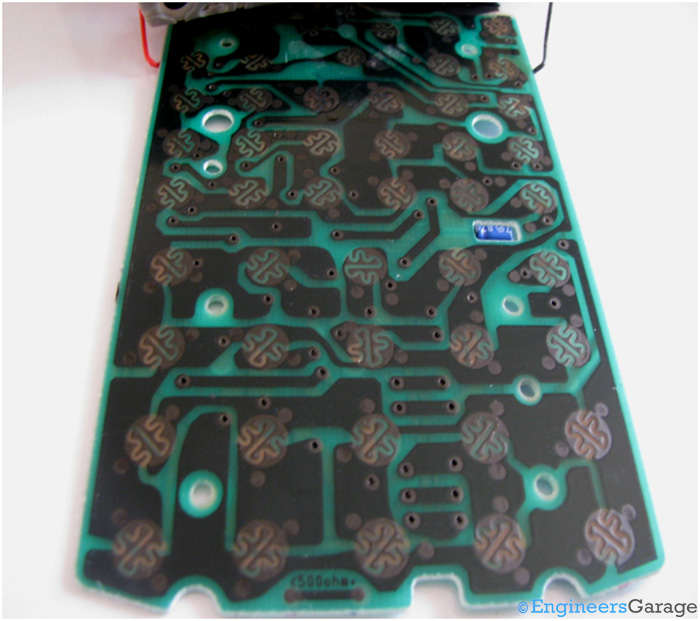 Fig. 3: Chip on Board Integrated Circuit 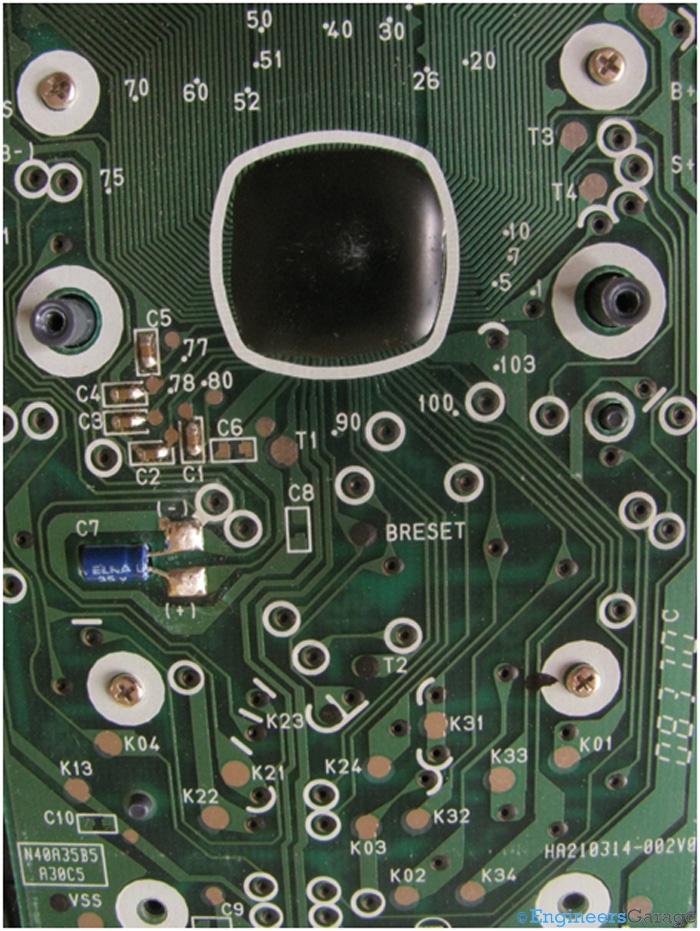 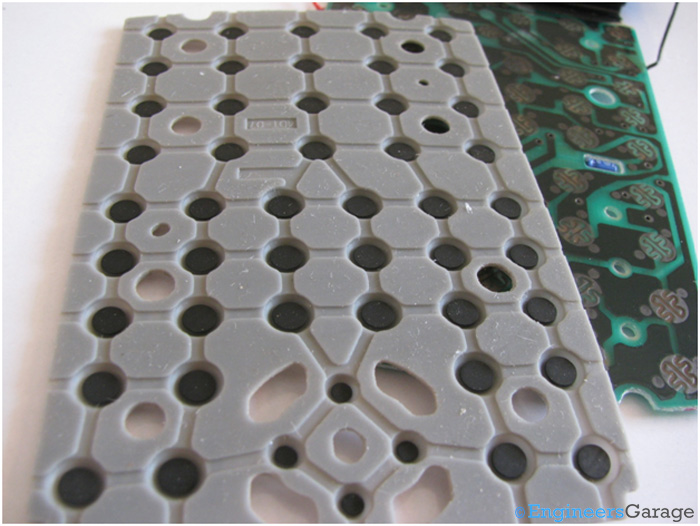 Fig. 5: Keypad and Circuit Board of Scientific Calculator
Shown in the image above is the rear side of the plastic keypad and the PCB. Patterns are drawn on the PCB surface that generate the signal to the corresponding key that is pressed and convey in to the COB IC. The keypad works in the same way as keyboard does. The plastic switches that appear on the casing are connected to a rubber keypad. When the key is pressed, the black rubber mark under the rubber keypad touches the PCB and completes the track for signal transmission. 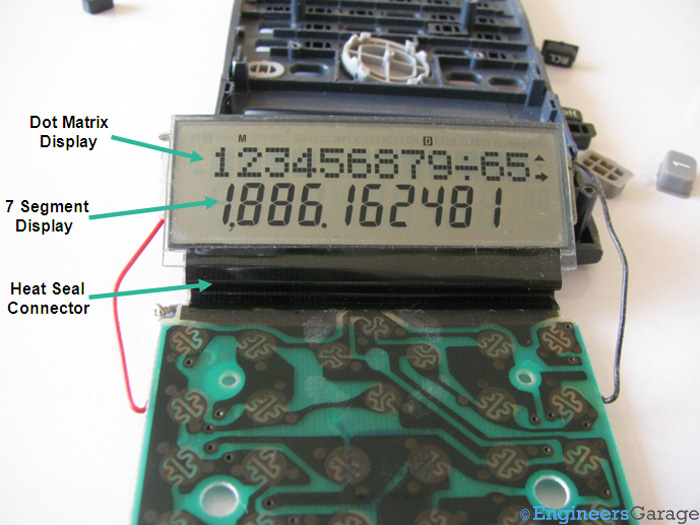 Fig. 6: LCD Display and its Features
As per the features provided in the calculator, LCD screens of the calculator can be of various sizes and type. While a simple calculator has a 16X2 LCD display, the ones enabled with advanced features have a LCD dot matrix display too. High end scientific calculators even have a colourful display.
Shown in the image above is a two line display LCD. Top line is a LCD dot matrix display while the lower part is LCD display using seven segment digits. The LCD is connected to the PCB with the aid of heat seal connector. A heat seal is a light connector made out of polyester film. Two layers of polyester films are adhered (sealed) togetherat high temperature, using a conductive paste, thus the name heat seal. 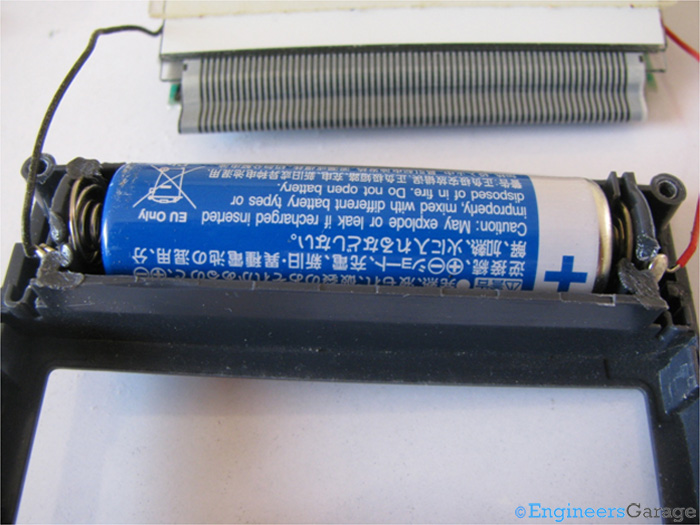 Fig. 7: Battery Combination of Scientific Calculator
The type of batteries used depends on the calculator’s features. More the features or bigger the LCD display, more powerful the battery should be. Shown above is an AA pencil cell combination that gives power to the calculator. Button cell or “AAA” batteries are also used in many calculators. Average life of such a battery pack is 1-2 years (though it varies with each battery type and from calculator to calculator). Adding a solar panel enhances the battery life so that the reason for replacing the calculator is not the dying out of the batteries, but something else like physical damage due to dropping it from a height. Moreover, calculators run on very low power and do not run dry that easily.  In order to consume least possible battery power, calculators have an Auto Power Off feature. This feature is managed by “Power Control Consumption System” which switches the calculator off when no key is pressed for certain duration. Usually this time is 7-9 minutes and if calculator is in middle of any calculation (which usually does not happen), it saves the data for ease of the user.
The first scientific calculator was released in late 1960s by Hewlett Packard and numerous electronic manufacturers followed suit. Initially expensive and feature restricted, engineers have continually crammed more and more features into that little space as the semiconductor manufacturing industry continues to mature.
Filed Under: Insight
Tagged With: battery, calculator, display, LCD display, scientific calculator