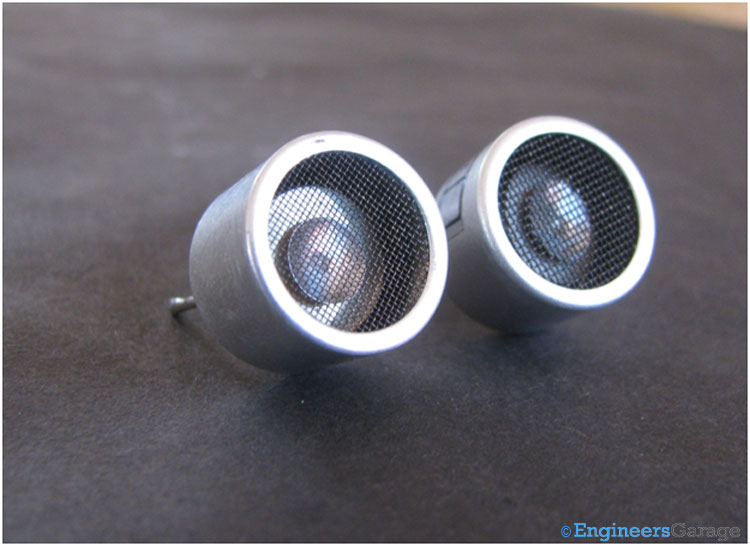 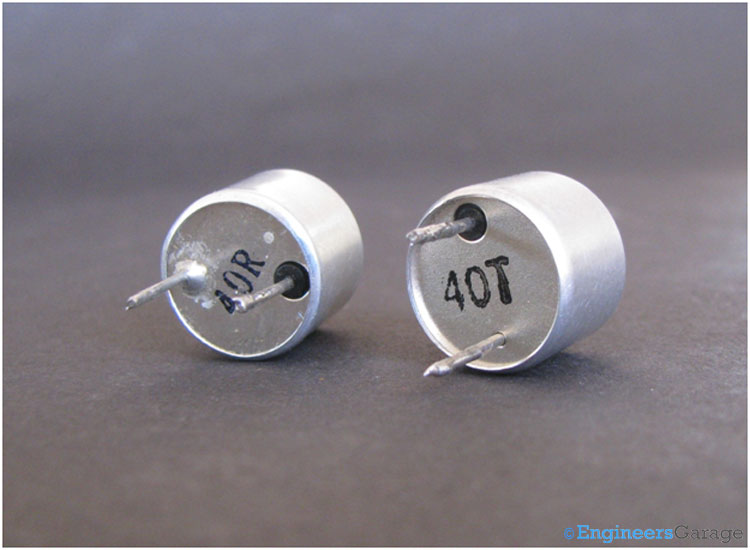 Fig. 2: Backside View of Ultrasonic Transmitter and Receiver
Above image shows the backside view of the ultrasonic sensors – receiver and transmitter. The construction of both is almost same, having two leads to give and take electrical signals to and from the sensor. 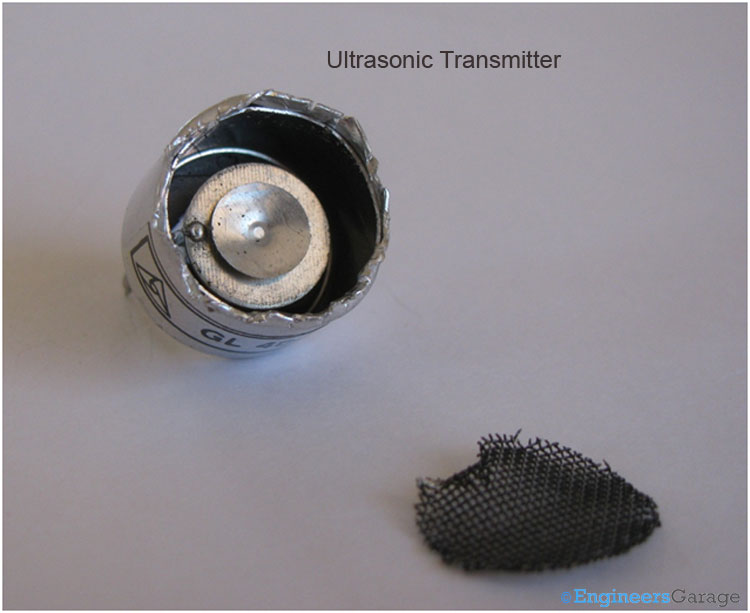 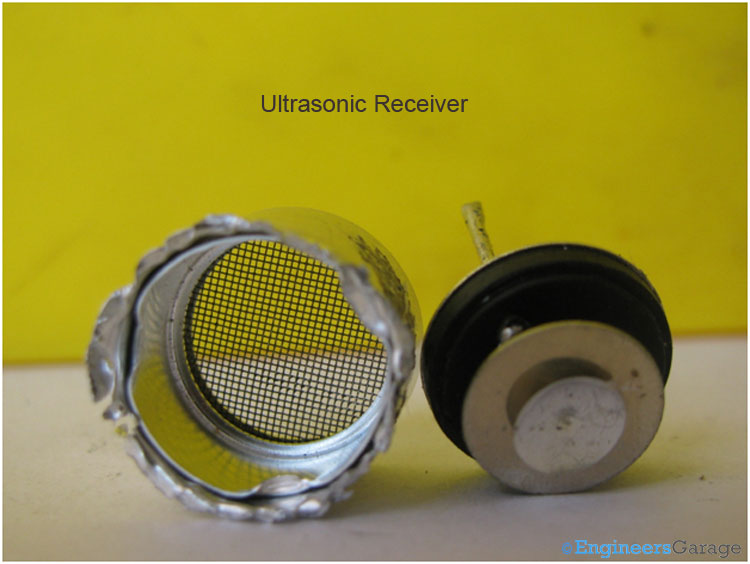 Fig. 4: Ultrasonic Receiver Internals
The ultrasonic sensors are covered with a metal case to protect it from rain, dew and dust. 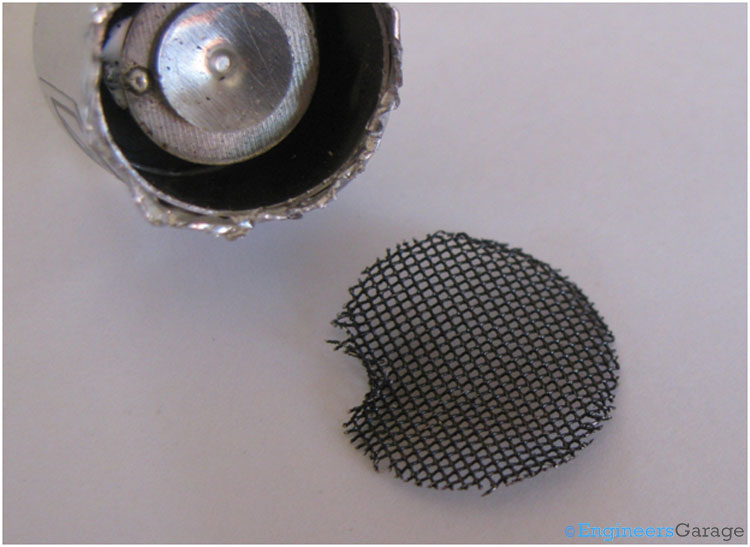 Fig. 5: Net and Metal Case Covering Ultrasonic Transmitter
A metallic net is fixed on the top of the metal case. On removing the net we can see a conical metal sheet placed on another sheet.

[[wysiwyg_imageupload::]]
On removing the outer case the entire assembly of the ultrasonic transmitter is shown in the above image.

Fig. 7: Wiring Pattern of Transmitter and Receiver
The unimorgh disc is electrically connected with the external leads through two wires. It is backed by a block of damping material that suppresses the piezoceramic material after it generates the ultrasonic waves.  As shown in the above image, there is a small difference in construction of ultrasonic transmitter and receiver respectively.

Fig. 8: (a) Rounded Peizoceramic Disk of Transmitter. (b) Squared Peizoceramic Disk of Receiver
The unimorgh disc consists of a disc made up of piezoceramic material fixed to a metal disc. Piezoceramic materials convert the electrical signals to the ultrasonic waves and vice versa. When voltage is applied to the piezoceramics, mechanical distortion is generated in accordance with the voltage and frequency. The peizoceramic disc is shaped round in transmitter and squared in receiver in order to produce vibrations efficiently.
Working of Ultrasonic Sensors
Ultrasonic transmitter uses a piezoceramic crystal attached with a conical metal sheet. When an electrical voltage is applied to the piezoceramic, it vibrates with continuous expansion and contraction. Resultantly, as per the property of piezoelectric material, ultrasonic waves are generated which propagates straight because of the conical shape of the resonator.
Ultrasonic receiver works on the just reverse concept. When ultrasonic waves strike with the resonator, the attached vibrator (metal plate) vibrates. With the vibration of the piezoceramic disc pasted on the vibrator, an electric current is produced as per the property of piezoceramic material. This electric current is further taken out from the two external leads.
Distance Calculation
The ultrasonic sound travels in the atmosphere and by striking with the target object, a fraction is reverting back. Once the ultrasonic waves are transmitted through the transmitter and echo is sensed by the receiver the distance can be calculated using this equation:
Distance = elapsed time x speed of sound/2