A team of researchers working at University of Alberta’s AlbertaSat recently came up with a miniature fluxgate magnetometer that is to be used for space research. The device will fly over AlbertaSat Experimental Albertan#1 cube satellite that is dated to be introduced in spring 2017. The miniature fluxgate magnetometer will adopt hi-fi measurements of magnetic field residing close to planet, this highly influences space weather. The new design, low cost, and small size of this magnetometer permits the user to be used over small satellites like Ex-Alta 1. This brings forth an options for larger and costlier devices that include induction coil magnetometer.

Its prime investigator, David Miles, says, “Historically, space research has used one, or at most a handful, of large, expensive spacecraft to explore near-Earth space and our solar system. While this has provided stunning insight into our planet and our solar system, it necessarily gives a limited and incomplete picture.” The team hopes that their latest magnetometer will help in demonstration of University based space exploration’s viability. 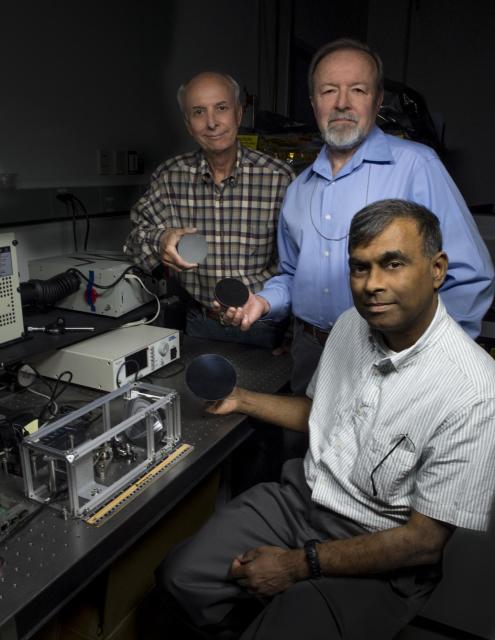 The team particularly wishes to demonstrate the fact that nanosatellites that have Ex-Alta 1 that can bring down that space research barrier. Ian Mann, the co-lead researcher of Ex-Alta 1 says, “Imagine trying to understand and predict the path of hurricanes with only a few weather stations dotted around the world. That’s the current challenge for accurate space weather forecasting in the vastness of space around the Earth. However, miniaturized technology would enable swarms of perhaps hundreds of spacecraft or more to pinpoint the potentially destructive paths of space storms.”

The CubeSat design has been developed by NASA for playing host to several version ranging from mapping ice over moon to mesh communications. It will prove highly useful in all kind of tiny satellites that also plan to be design new kind of telescope mirror that will also be used in manufacturing of carbon nanotubes.