Do you know what is common between a series of ants hunting and collecting food with that of drones mapping offshore oil spills within a few minutes? Simple, both are highly complex procedures that are accomplished by following a few simple rules. However, when you need a group of drones to do it, you need to capture the nature’s formula into a mathematical formula. As Souma Chowdhury, an assistant professor of aerospace and mechanical engineering in Engineering and Applies Sciences, likes to add, “Nature may not proactively use mathematics, nor does it have foresight. It behaves in ways driven by feedback, implicit drive for adaptation, and a certain degree of apparent randomness. But we can look at what kind of mathematical principles define that behavior. Once we have that, we can use it to solve very complex problems.” 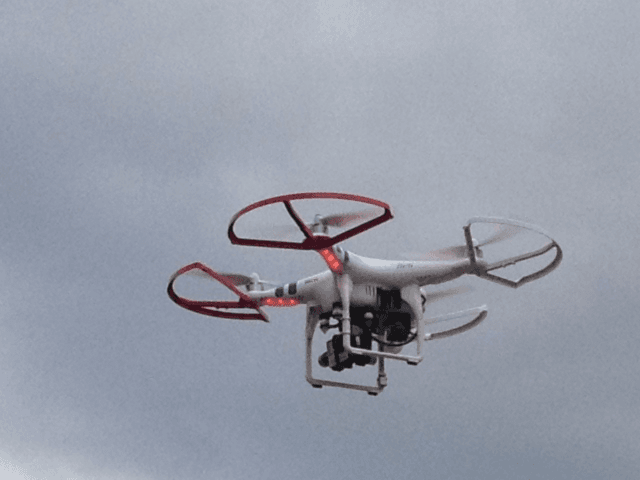 Chowdhury has been working her way into a team of drones that can instantly map oil spills on world map. The study, named as “A Swarm-Intelligence Approach to Oil Spill Mapping using Unmanned Aerial Vehicles” created a swarm of five-drones and simulated it to map oil spill within a one kilometer area within nine minutes. In order to make this work, the team overcame several challenges such as lack of communicable bandwidth that is needed by an ad hoc flying network and very less battery life of such off-the-shelf drones.

The principles this team followed were mainly derived from the mechanism of flock of birds. She devised a process for drones using which they could quickly register if they were over water or oil or over edge of a spill. Along with it, the drones assumed that the space close to oil is also oil or not, however, this is registered with lesser certainty. This information is then shared with other drones present in the swarm unlike sharing of real videos or images that needs too much bandwidth.
Filed Under: News
Tagged With: Research