Imagine one of those calm weekend afternoons where you are sleeping in your cozy bed and recharging yourself after the hectic schedule of the weekdays. Relaxing yourself before the evening outing with your family and friends, you totally deserve this afternoon rest, but then, suddenly someone takes your calm away by ringing the doorbell. That loud “ding-dong” is nothing less than a million pricks right on your head and the unwanted realization of never getting the same sleep again will frustrate you to the power of infinities. 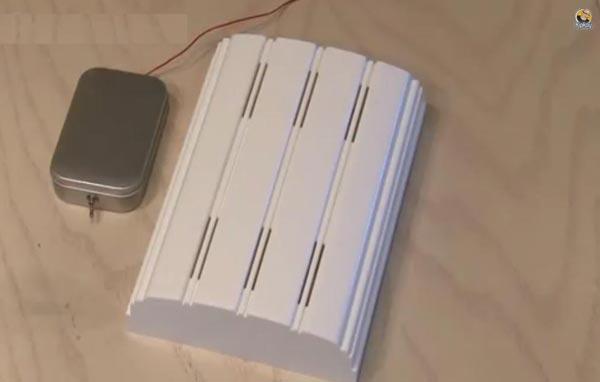 This is one of those rare times when you want hammer smash the doorbell, but you cannot do it even though you own it. Reason to this pretty logical: you need the doorbell and smashing it would cause another hole in the pocket. So, now, let’s take it the smart way, making sure when the doorbell makes the sound and when it doesn’t. 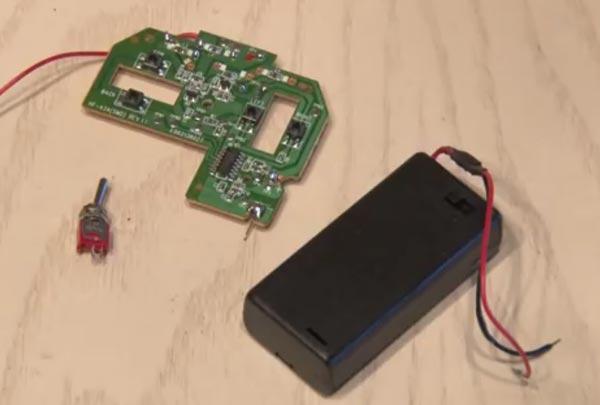 Get a remote controlled toy (like an RC car) and break it apart to get its transmitter and receiver circuits. What we will do here is patch up the receiver to the doorbell along with a relay and LED. The transmitter, when attached to a switch and a battery would work as a remote which would activate the relay to break off the doorbell circuit. 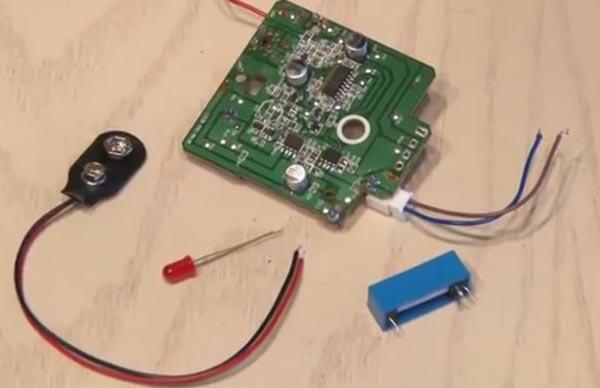 Anytime that the doorbell is muted, the LED you just placed would turn on, acting as an indicator if you forget. The receiver circuit does not need any extra power; hence you don’t need to grab the ladder again and again to get to the doorbell.

This DIY hack is certainly one of the first get things you can get to on a weekend morning and reap out the joys out of it whenever you want. You won’t ever want to smash the doorbell again, just don’t forget to unmute it. Also, it is highly advised to keep it as a secret so that when others say “probably your doorbell is broken”, you can smile back and thank them.