In order to share its technological innovations with common people , NASA recently released its 56 patented technologies in public domain. It will permit all industries to employ these innovations within their frameworks and designs without any need to pay royalties to other organizations. There are a few of those that will impact the renewable energy segment to large extent. In this write-up we have inserted a few links to those patents that will offer you full insight in all these technologies. In case, you are still unaware of some patent application, this article will be an interesting experience for you. Here are summarized details of some of those: 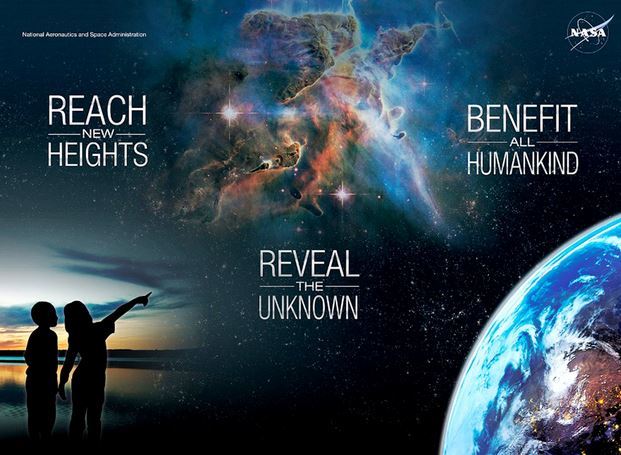