Continue to Site
The latest 8th Gen Intel Core processor family has made its official debut and the rollout has kicked off with a range of mobile processors. These have been designed specifically for the sleek thin and light notebooks as well as 2-in-1s. Intel’s main aim behind this step is to deliver platform-wide improvements and enhance innovation ranging from 4K to VR and make these accessible on a large-scale.
The new mobile family raises the bar for outstanding performance by offering a boost of up to 40% over the previous generations. All of this is credited to elements like the new quad-core configuration, power-efficient micro-architecture, advanced process technology, and a huge range of silicon optimisations.
These improvements further lead to a richer and more immersive entertainment experience that is optimised for simplicity. The best part is that all of this has been achieved without compromising the battery life. It can deliver up to 10 hours of 4K UHD local video playback on a single charge. 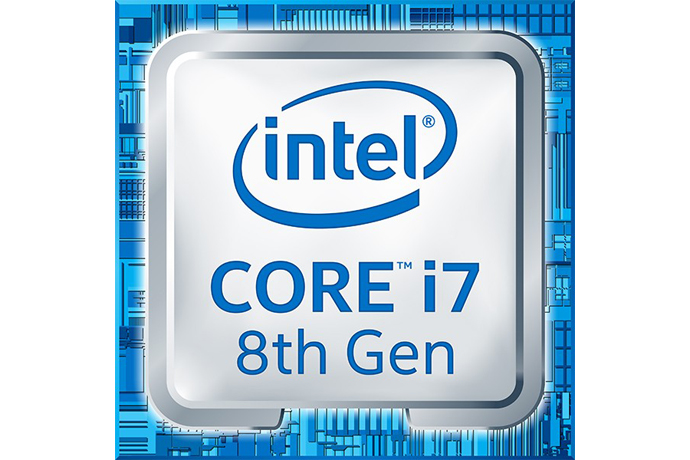 New 8th Gen Intel Core Processors Officially Rolled Out
(Image Courtesy: Intel Newsroom)
The first batch of 8th Gen Intel Core processor-powered devices featuring i5/i7 processors will be launched in the market from September with an option to choose from 145 designs. In the coming months, more processors will be rolled out with the first desktop processors coming in the fall. These will be followed by processors designed for enterprise customers and a wide variety of other options purpose-built for different segments.
Apart from the impressive technology advancement, another great thing about these processors is the scalability. It will not only help Intel’s partner to avail endless opportunities but the customers will also be benefited from hundreds of designs containing all shapes and sizes.

Intel Corporation is an American multinational corporation and technology company headquartered in Santa Clara, California. It is the world’s largest and highest valued semiconductor chip makers based on revenue and is the inventor of the x86 series of microprocessors: the processors found in most personal computers (PCs).
Intel supplies processors for computer systems and manufactures motherboard chipsets, network interface controllers and integrated circuits, flash memory, graphics chips, embedded processors and other devices related to communications and computing.
Filed Under: News
Tagged With: Intel, Technology