The tools deliver performance and productivity enhancements, and add support for new Codeplay plug-ins that make it easier than ever for developers to write SYCL code for non-Intel GPU architectures. These standards-based tools deliver choice in hardware and ease in developing high-performance applications that run on multi-architecture systems.

What oneAPI tools deliver
Intel’s 2023 developer tools include a comprehensive set of the latest compilers and libraries, analysis and porting tools, and optimized artificial intelligence (AI) and machine learning frameworks to build high-performance, multi-architecture applications for CPUs, GPUs and FPGAs, powered by oneAPI.

The tools enable developers to quickly meet performance objectives and save time by using a single codebase, allowing more time for innovation.

“We look forward to the first exascale scientific discoveries from these technologies on the Aurora system next year,” added Williams.


More News From This Company 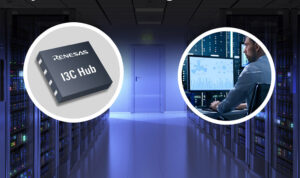 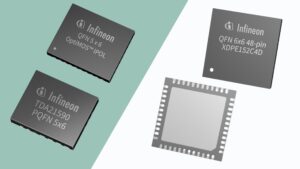