In the study introduced, the Texas group describe preparing their new hybrid nanomaterial by instigating with a plasmonic surface. Plasmonics is the domain that exploits the oscillations in the density of electrons that happen when photons hit a metal-based surface. Such oscillations of electrons that are close to waves are known as surface plasmons. In such case, the metal surface is prepared of aluminium nanoparticles topped with a polymer layer embedded with molecules responsive to light.

Such photochromic molecules undergo quantum interactions with the light that can either make molecules opaque or transparent. In the photonic circuit that the Texas scientists created, the metallic plasmonic surface and the photochromic molecules showcase two quantum systems. The interaction or linkage between such two quantums in this design is exceedingly strong. By using such procedures, the scientists prepared a waveguide that regulates the direction of light, crucial to integrate photonic circuits.

“In our study, we possess the hybrid plasmonic waveguides as one quantum plan and add the molecules to the polymer to cater as the second quantum system,” explains Linhan Lin, who is also the co-author of the study. “Once the robust coupling between such two quantums occurs, we differentiate novel frequencies by simply shining our sample with the UV light.” 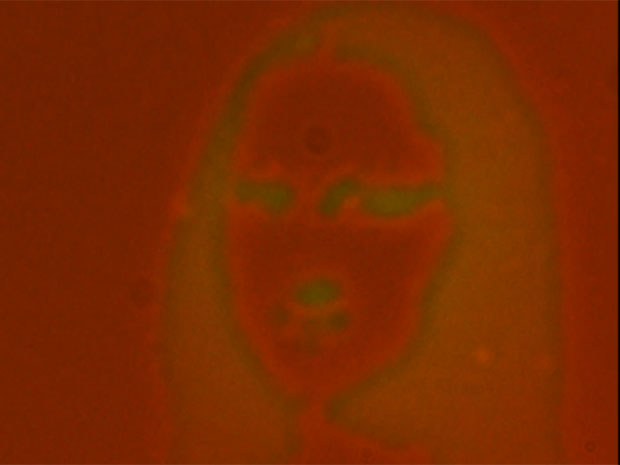 Of course, the concept of rewritable optics is not altogether novel; it creates the basis of optical storage mediums such as DVDs and CDs. But, CDs and DVDs need hefty light sources, light detectors and optical media. The benefit of the rewritable integrated photonic circuits introduced here is that it all occurs on a 2-D substance. “For developing rewritable integrated nanophotonic circuits, one has to be able to diffuse light within a 2-D plane, where the light can move in the plane over a lengthy distance and be arbitrarily regulated in terms of its propagation direction, frequency, phase and amplitude,” explains Yuebing.

Presently, some engineering is needed to see such rewritable integrated nanophotonic circuits come to fruition. Lin explains that to move such technology beyond the lab, they will require to enhance the stability of such rewritable device and enhance its lifetime.