Continue to Site
NVIDIA, Activision, and Bungie, creators of the popular Destiny game franchise have announced to enter into a partnership to bring the Destiny franchise to PC for the first time. This time the much-anticipated action game will be named Destiny 2.
NVIDIA has lent its gaming and PC development expertise to help bring the PC platform’s advanced gaming features to the new game. Besides, it also aims to maximize the performance benefits of the NVIDIA GeForce GTX 10-series GPUs for PC gamers.
Talking about the Destiny 2, it’s a first-person game and a predecessor of the award-winning, internationally acclaimed Destiny. It features an immersive, compelling story and a fresh beginning for all the players, from the casual to competitive stages. 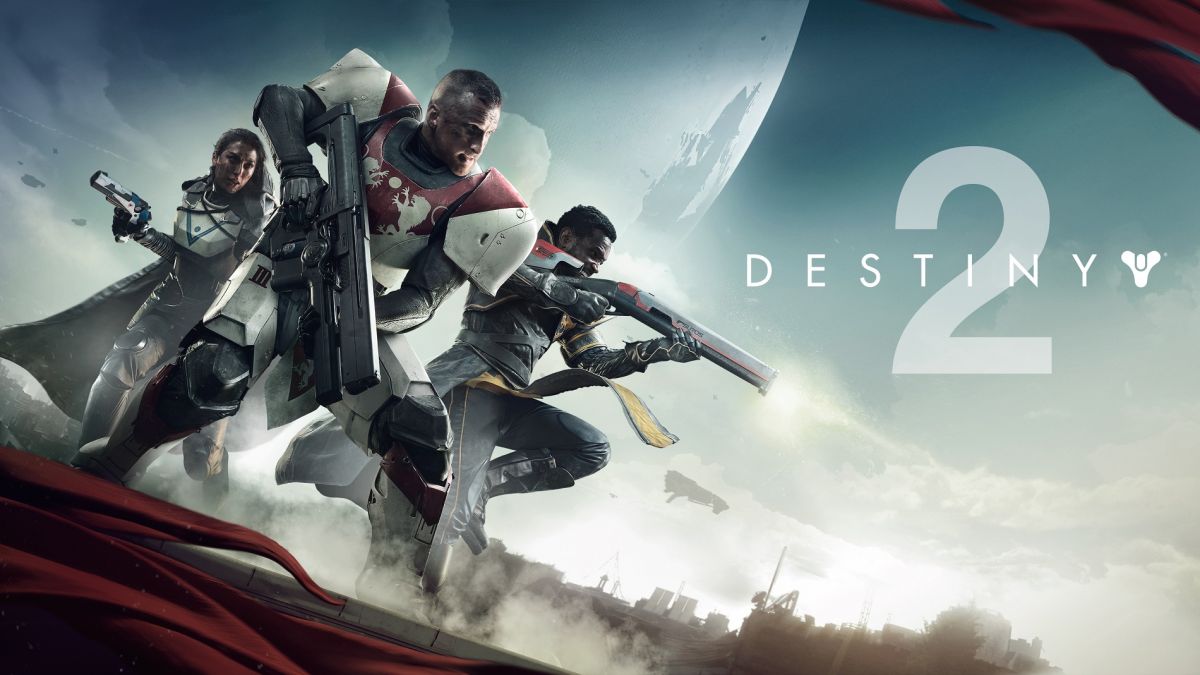 NVIDIA Collaborates with Bungie and Activision to Introduce Destiny 2 to PC (Image Courtesy: NVIDIA)
NVIDIA’s collaboration began early during the game development. The company’s engineers have lent their expertise and access to game development resources and tools. The alliance extended when NVIDIA GeForce GTX 1080 Ti GPUs were selected to power the game’s debut on PC at Activision’s gameplay reveal event held on May 18.
The latest version of the game will avail advanced technology features provided by the PC platform like 4K resolution support, uncapped framerates, text chat, adjustable field view, detailed PC settings control, full mouse and keyboard support with custom key mapping, and 21:19 monitor support.
Watch the Official trailer of Destiny 2 Below:
Video Courtesy: destinygame
About Activision
Headquartered in Santa Monica, California, Activision Publishing, Inc. is a leading global producer and publisher of interactive entertainment. Activision maintains operations throughout the world.
About Bungie
Bungie is an independent, employee-owned game development studio dedicated to creating hopeful worlds that inspire passionate player communities. For more than two-and-a-half decades that purpose has led to the creation of some of the industry’s most celebrated gaming franchises, including Marathon, Myth, Halo, and Destiny. Today, Bungie is focused on developing the next highly anticipated release in the Destiny universe, Destiny 2.
About NVIDIA
NVIDIA’s invention of the GPU in 1999 sparked the growth of the PC gaming market, redefined modern computer graphics and revolutionized parallel computing. More recently, GPU deep learning ignited modern AI- the next era of computing -with the GPU acting as the brain of computers, robots and self-driving cars that can perceive and understand the world.
Filed Under: News
Tagged With: Activision, Bungie, NVIDIA, Technology