It is very charming with his doe eyes and can disarm you with its cuteness. Its name is “Pepper” and it also  has a father named Kaname Hayashi, who created it to fill a void in his life. Pepper is a humanoid robot designed by a French Company Aldebaran Robotics and a Japanese carrier SoftBank mobile. Pepper has a very cute welcoming smile and is special from other because it can read your emotions and comfort you with required words.

Hayashi, the parent of this robot had a big void in his life when his kids left home. In place of sitting alone and brooding he filled the hole by creating a new companion. In his words, “We all feel lonely. We lie if we say we don’t.” Hayashi’s beautiful embodiment of social robotics and artificial intelligence comes to light when all tech giants including Google and Amazon are spending huge amounts on manufacturing their own Al. While some of them have simplified our lives by creating pizza ordering or academic question answering software, a companion robot like Pepper establishes new horizons that are closer to human world of emotions. It is just the beginning. 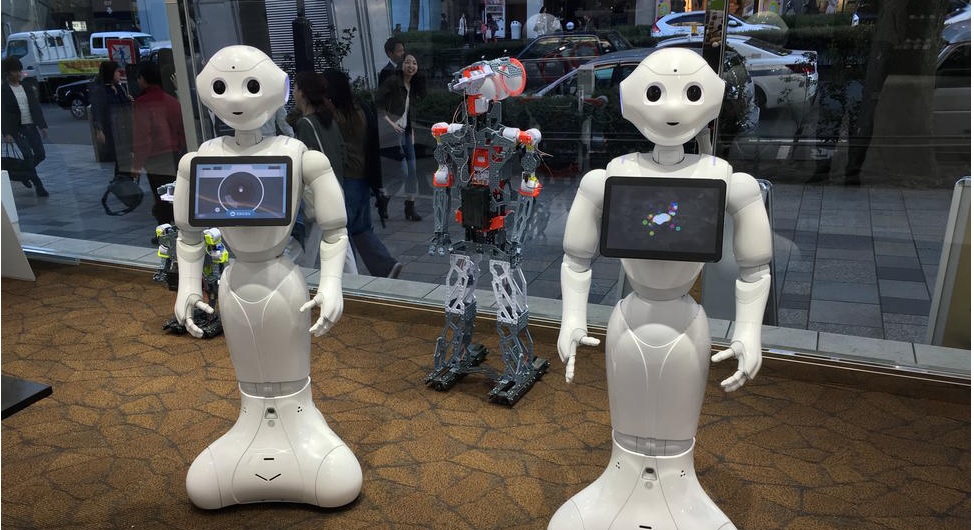 And Pepper is not the only one in this race, there are several others like Zenbo from Asus, Paro the seal, and the social robot Jibo, and a few others. All these have been designed with a single aim to offer company to their makers. These products are an answer to what can be imagined beyond the capabilities of smartphones, something that can perceive your emotions and respond to them. There have been mixed responses to this creation but as AI is evolving we all have a good reason to stay optimistic.

Even consumer’s interest is increasing in this arena. It is expected that by 2020, every one household out of ten will have its own robot. At present, the rate goes up to one in every twenty five. In Japan alone, around 1000 Pepper are being put on sale and all of them are sold within few minutes. The demand for these small creatures is far over the supply. The same is expected to hit US market by end of this year.

Out of all other things, companion robots are one of the best ones as per Kate Darling, a researcher from MIT Media. In her words, “Humans are able to develop all sorts of relationships, whether requited or not, for example to animals and even to things.”

But there are some specific factors that need to work out in case of humans and robots relationships. There was a study made on 70 robots in 70 homes by Maartje de Graaf, a researcher from University of Twente in Netherlands. He found that humans would treat only those robots well that could communicate meaningfully. There are so many people who truly believe in the movement of robots. Count Hayashi left his job at SoftBank last year to begin his own company and develop the new version of Pepper. His company is named as Groove X.