Continue to Site
The official announcement for pre-orders of 4-to 10-core Intel Core X-Series processors has been made recently by Intel. The shipping to consumers will begin on June 26. This is the first set containing five of the nine total SKUs that will be rolled out in this new family of processors. The Intel Core X-series processor family is Intel’s most powerful, scalable, and accessible desktop platform. It will offer a range of processors from 4 to 18 cores with price points to match.
The new platform is going to deliver extreme performance to meet the processing demands of today’s enthusiasts regarding gaming, VR, content creation, and overclocking. For example, with a 10-core processor, one can gain up to 14% faster multithread performance and up to 155 single-thread performance over the previous iteration. 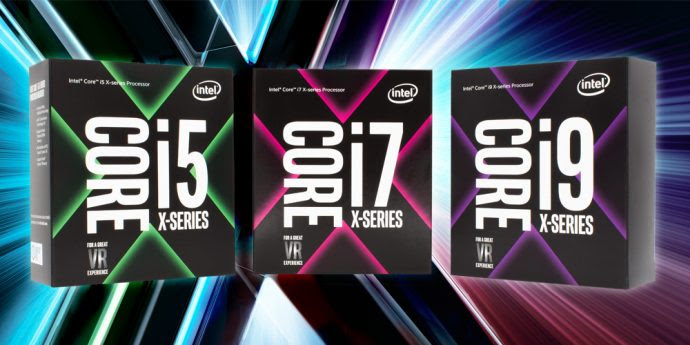 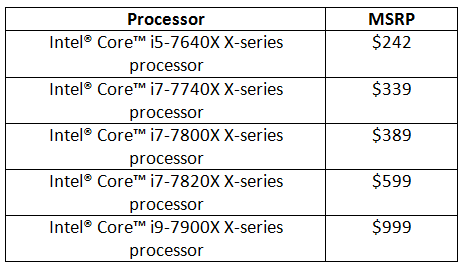 About Intel
Intel Corporation is an American multinational corporation and technology company headquartered in Santa Clara, California that was founded by Gordon Moore and Robert Noyce. It is the world’s largest and highest valued semiconductor chip makers based on revenue and is the inventor of the x86 series of microprocessors: the processors found in most personal computers (PCs).
Intel supplies processors for computer systems and manufactures motherboard chipsets, network interface controllers and integrated circuits, flash memory, graphics chips, embedded processors and other devices related to communications and computing.
Filed Under: News
Tagged With: Intel, Technology