Eternalizing memories by the way of taking pictures is one of the few old trends of the modern civilization whose origin cannot be tracked. Before the invention of cameras, memorizing people and incidents through paintings was a popular trend. Later on, with the cameras, we first came to the black and white clicks and then induced the RGB trend into them. When it came to keeping pictures as memory, photo frames did a good job for us.  All we needed was to develop the camera roll and selecting out the image to be framed. With the advent of digital cameras, we took a giant leap from camera roll to the memory card. The prints became selective, but the photo frame stayed the same. 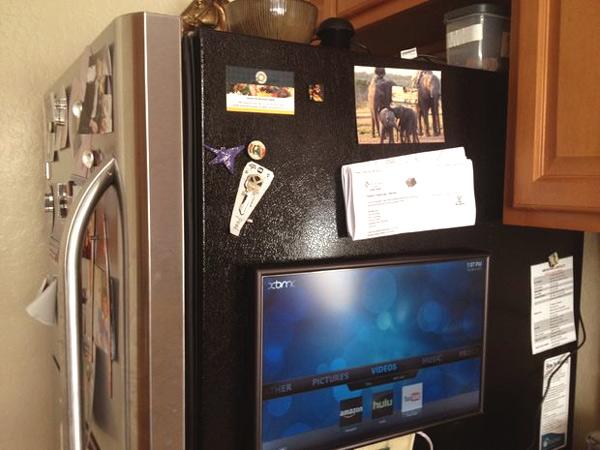 Not anymore. With the cameras going to digital, let’s digitize the frames too. With photography being a hobby and a do-it-yourself thing, why not DIY a frame, no, not using paper mesh, but sheer electronics. 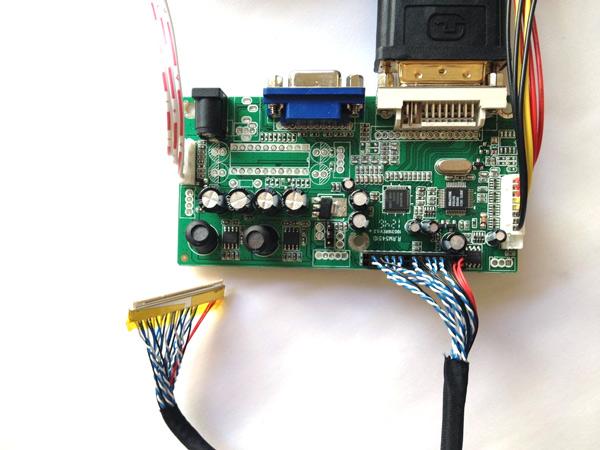 For this DIY, get a Raspberry Pi, an LCD screen along with a controller board and whatever frame and hanging style you wish for.  The DIY process is merely a 9 step one requiring just a few hours with the least complications. Also, it is not heavy on your pocket and is definitely going to be several steps ahead that a simple frame. You can change the photos, link it to any photo based social media, play videos and even view content over the internet. All these applications are some of the basic things that a Raspberry Pi does, but it is the correct combination and an idea which creates the awe here and extending the frame to be a Media Panel. 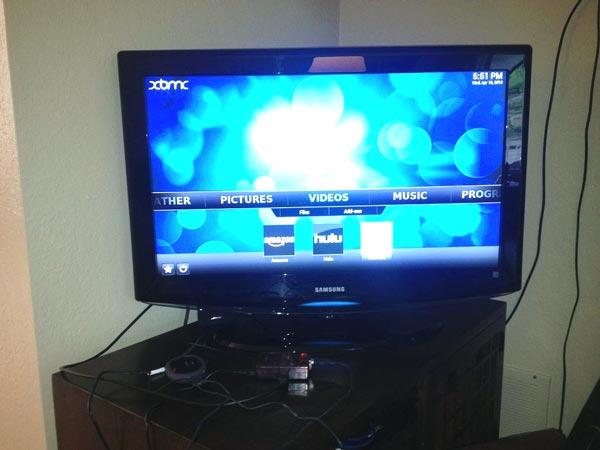 The technological aspect does not take the aesthetics of the frame away as one can keep it in the living room or stick it to the refrigerator. Raspberry Pi has been comfortable with battery as a power source, hence making the frame fairly personal. Good with memories, amazing with technology and easy on the pockets, isn’t just the perfect DIY?