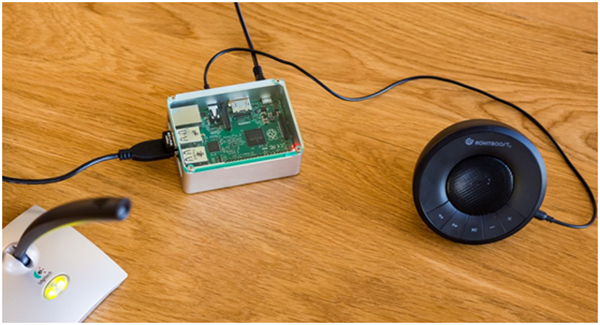 With a Raspberry Pi, Wolf Paulus made a language translator using the on device sphinxbase / pocketsphinx open source speech recognition toolkit. While it worked well, it has limited accuracy and vocabulary, Wolf needed to use some other service if he wanted to take his project a step further.

Google’s Speech Recognition Service was what was called upon. It needs an FLAC (Free Lossless Audio Codec) encoded voice sound file. Also, accessing Google’s speech recognition service warrants an API key which is gettable through the Google Developers Console. After going through the directions for Chromium Developers, Wolf managed to successfully create his ‘Pi Translator’.

You can watch a demonstration of the audio language translator. It is extremely effective. More efective than the speech recognition systems which come inbuilt in most smartphones.