A powerful short light pulse can record information on a magnetic layer of yttrium iron garnet doped with Co-ions. The new mechanism outperforms present alternatives enabling ever fastest read-write magnetic recording accompanied by unexpectedly low heat load. These are the scientists from in the Bialystok University in Poland and the Radboud University in the Netherlands.

Quick, cheap and reliable data recording will be as critical to 21st century economics as oil was to that of the 20th century. Magnetic recording performs rather well in that consideration, but data centres are getting overheated because of the sharp rise in demand of cloud storage, think of all our Facebook and WhatApp traffic.

An enormous volume of energy is required to cool their processors. Heat aided Magnetic recording of HAMR, the latest innovation in magnetic recording, will not resolve this issue. On the contrary, it employs the heat of a laser pulse to boost the recording procedures. For such reason, super-fast magnetic recording that produced no heat and does not require electromagnets is the holy grail of present fundamental and applied research on magnetism. 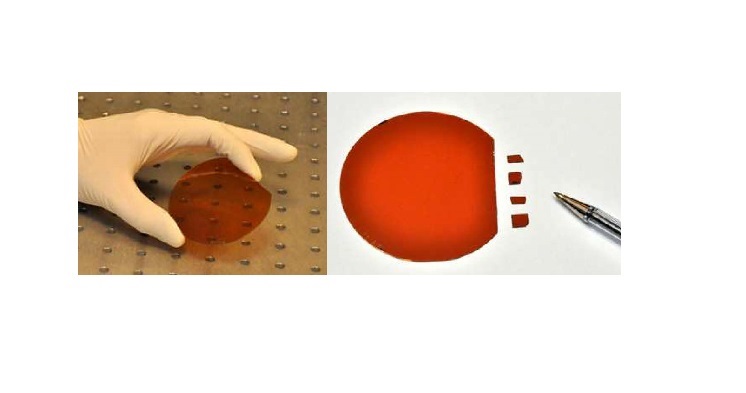 Scientists from the Radboud University have been researching with novel methods to employ energy of a light pulse to manipulate the magnets for more than a year. Lecturer Theo Rasing and his team members stated that the issue with their primary findings was that the procedure of the recording relied on laser induced heating that reached temperatures near to the so-called Curie temperature, above which the magnetic order gets destroyed.

The recording through partial destruction and heating of the magnetic order seriously hampered potential applications. Heating negatively affects the thermal balance of a recording medium, limits the repetition frequency by the cooling time, and constraints the recording density because of heat diffusion.

For tackling the heat trouble, one would require a medium with low optical absorption. For metals with a range of free electrons, the absorption of light and hence heating of the substance is unavoidable. It implies that in order to diminish the heating, a dielectric substance requires to be used. For this research, the scientists select yttrium iron garnet as one of the model magnetic dielectric in applied and fundamental research..

It is not feasible to gather information through light on the normal YIG. But to enhance its sensitivity to optical excitation, the researchers doped it with Co-ions. Co-ions are known for the robust coupling of magnetic moments to the orbital movement of electron.

Employing light for magnetic switching on garnet films will probably not be applied in the personal computers. “The technology gap between garnet and storing metal is too big,” says Alexey Kimel. “But it could be an impressive option for the huge data warehouses of Facebook and Google and the like. Another possible use could be information recording at extremely low temperatures.”